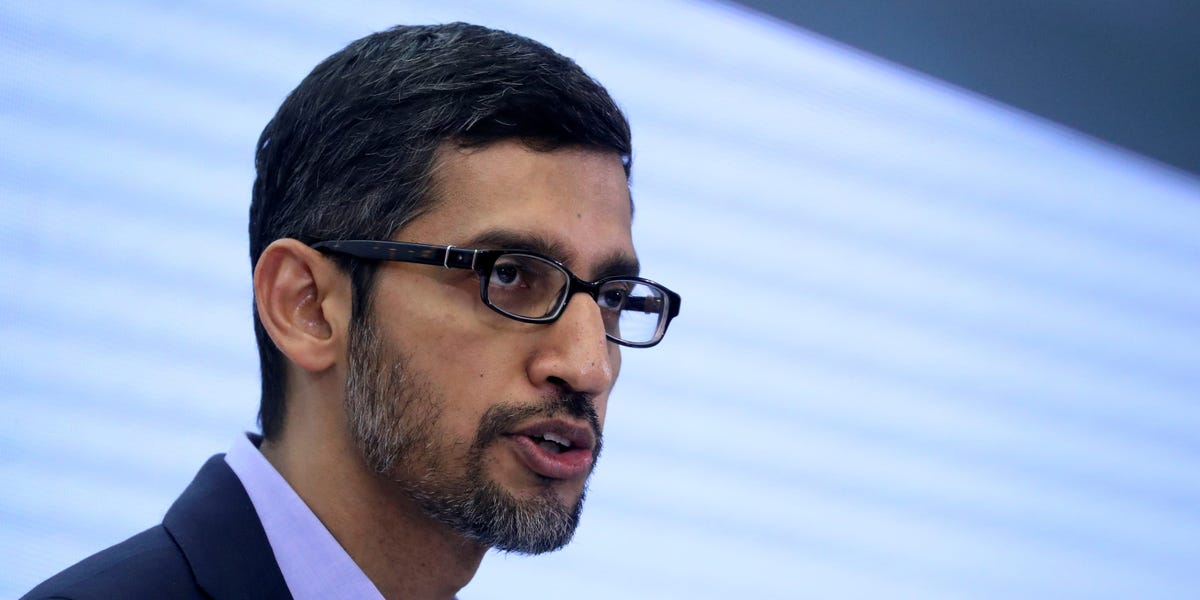 Dozens of Democrat lawmakers are demanding that Google stop unnecessarily collecting and retaining users’ location data out of concern that “far-right extremists” could use the data to go after those who’ve had abortions.

“Google’s current practice of collecting and retaining extensive records of cell phone location data will allow it to become a tool for far-right extremists looking to crack down on people seeking reproductive health care,” the lawmakers said in a letter addressed to Google’s CEO Sundar Pichai.

The letter, dated May 24, was signed by 42 Democrat members of the House and Senate. They were led by Senator Ron Wyden and included lawmakers such as Bernie Sanders, Alexandria Ocasio-Cortez, and Elizabeth Warren.

“We urge you to promptly reform your data collection and retention practices, so that Google no longer collects unnecessary customer location data nor retains any non-aggregate location data about individual customers, whether in identifiable or anonymized form,” they added.

A Supreme Court draft opinion leaked earlier this month suggests Roe v. Wade, the 1973 decision that guarantees federal rights to abortion, could be overturned in the coming weeks. If that happens, abortion could become illegal in 23 states.

The news raised concerns about how location data could be used to track down people who have visited abortion clinics. Last week, 16 Democrat senators urged the Federal Trade Commission to ensure data privacy for those seeking abortions in states where the procedure could become illegal.

In Tuesday’s letter to Pichai, the Democrat lawmakers said Google collects the most detailed information through its Android smartphones. They said the collection happens “regardless of whether the phone is being used or which app a user has open.”

The lawmakers used Apple as an example to prove that smartphone companies don’t have to retain users’ location data. “Americans who can afford an iPhone have greater privacy from government surveillance of their movements than the tens of millions Americans using Android devices,” they wrote.

The lawmakers contended that law enforcement officials often force Google to hand over data through “geofence” orders, or requests that Google release data about every single user who was near a particular location at a specific time.

Google said it received 11,554 such requests from across the US in 2020, data released by Google last year shows. That’s a 37.6% increase from the number of requests in 2019, per the data. Google did not state in the release how many requests it complied with.

In March, a federal district judge ruled that Virginia police, in serving Google with a geofence warrant to get location data, violated the Fourth Amendment’s protections against unreasonable searches. The police had sought Google’s assistance in finding out which users were near the scene of a robbery in 2019, NBC reported.

Google did not immediately respond to Insider’s request for comments.