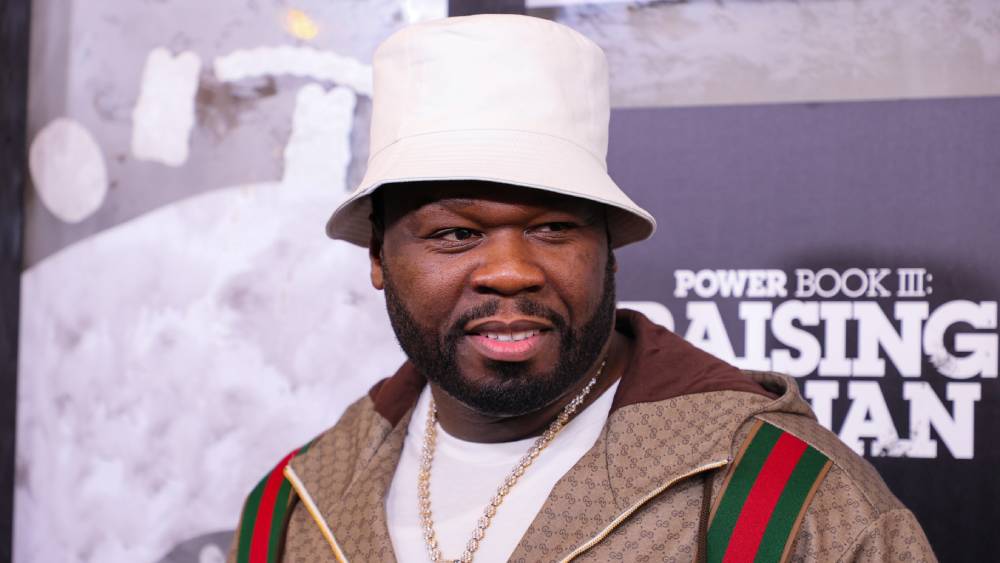 Curtis James Jackson III, better known by his stage name 50 Cent, will soon be a free agent in the entertainment industry, according to the rapper’s ecstatic social media posts regarding the matter. The “Power” franchise creator and executive producer has indicated that he will not be re-upping his partnership with Starz upon his deal’s expiration on Friday.

“09-17-22 official day of really owning my content and deciding where and how I do it moving forward,” 50 Cent wrote in an Instagram post on Saturday morning.

50 Cent also shared a GIF of the Pittsburgh Pirates in a champagne-busting locker room celebration with the caption “This is my vibe right now! STARZ deal done, we had nothing but success so no hard feelings… I’m out. I’ll let you know where we are going shortly.”

Later in the day, the rapper shared a screenshot of a thumbnail for a news story reporting the ending of his partnership with Starz, along with the caption, “I’m out, gotta go, see you later!”

A spokesperson for Starz declined to comment on the situation.

50 Cent had been engaged in a four-year deal with the Lionsgate-owned premium cable banner. The rapper’s series “Power” premiered on the network in 2014, running for six seasons before concluding in 2020. However, the show has since spawned three different spinoff series, all of which remain on the air. The rapper also produced the crime series “BMF” for the network.

50 Cent voiced plans to exit his partnership with Starz in March, engaging in a series of callouts against the network: “This is me packing my stuff, STARZ. Sucks, my deal is up over here I’m out.”

Even considering the extended fallout between the two parties, 50 Cent’s producing tenure at Starz has been a remarkable success, launching several beloved series and bolstering a track record that will make him an attractive prospect for industry suitors in the coming weeks.