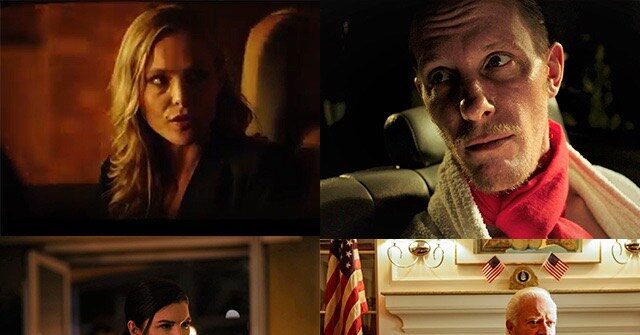 Spectator Australia called My Son Hunter, marking Breitbart’s expansion into film distribution, a perfectly timed exposé on “the Biden family’s depravity splashed across the big screen,” a story censored by tech corporations in concert with the FBI and the establishment media in the waning weeks of a presidential election. Thus, making the movie a piece of cinema that will “terrify the White House.”

There are finally enough actors disaffected by the painfully Woke entertainment theocracy to produce a socially dangerous, ego-damaging, and down-right delicious exposé of the Hunter Biden laptop scandal.

Are you excited? You should be, because all the rats are scampering around the White House and bouncing straight into the waiting mouse traps of independent conservative media.

Next month we will be treated to My Son Hunter, a dramatised biopic held up as the sharp end of the Culture Wars.

Its existence serves as a sign that conservatives are emerging to seek their place in mainstream entertainment while Holly(Woke) bleeds money and attacks its fans for being ‘toxic’ when they fail to praise expensive, propaganda-soaked studio projects.

You can PRE-ORDER your copy of My Son Hunter RIGHT NOW at MySonHunter.com. The film becomes available for Streaming and Downloading September 7.