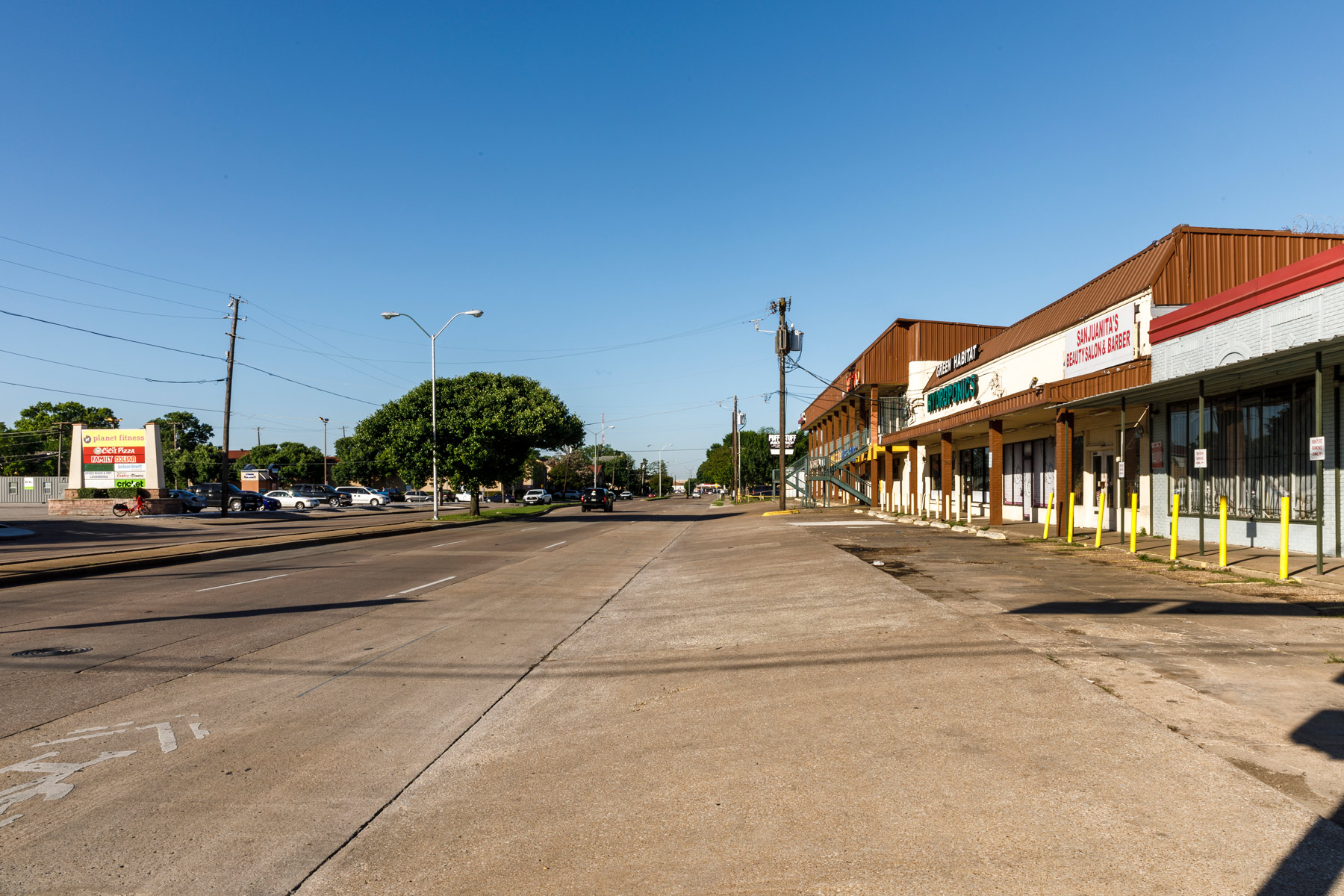 Add the East Dallas complete street project to the list of pandemic casualties. At a March 22 community meeting hosted by the city of Dallas and City Councilman Jesse Moreno, neighbors and stakeholders learned that the project’s second phase won’t be complete until 2025.

The project is meant to calm traffic and improve pedestrian and cycling safety on a stretch of Main Strett, Columbia Avenue, and Abrams Road between Deep Ellum and Lakewood and was supposed to be finished by the end of 2021. But COVID-19 delays and changes to the design have pushed the date back. The street diet was initiated in 2017 by residents who wanted to provide more intermodal transportation through East Dallas and follows modifications made to Greenville Avenue and Henderson Avenue. Complete streets are part of the city’s plan to eliminate traffic deaths by 2030.

The street is part of a citywide effort to improve multimodal transportation, which is slowly gaining ground. The Loop, a 50-mile cycling trail that will connect the Katy Trail and White Rock Lake to the Trinity Forest trails, is nearing completion. Northaven Trail will soon be tied into the White Rock trail systems, and the city is working on updating its comprehensive cycling plan.

There is a silver lining in the delays. The roadway part of the complete street will be done in 2024, and the corridor is getting new signals and lighting to improve safety and visibility throughout. The new signals and crosswalks include better accessibility for the physically impaired, added turn signals, and infrastructure for Dallas’ Smart City Initiative, a multipronged approach to leveraging technology to make the city more efficient. The additional signals and infrastructure have pushed the project’s cost from $4.2 million to $6.5 million, though it is fully funded through the bond and city budgets.

The project is a complicated one, both logistically and jurisdictionally. It spans two city council districts, multiple street name changes, and traverses neighborhoods that include single-family, multifamily, retail, restaurant, and light industrial. Much of the meeting was spent walking attendees block by block through the parking, bike lane configuration, and car infrastructure in the second phase of the project between Deep Ellum and where Columbia and Beacon avenues intersect. There is head-in parking to reconfigure, parallel parking to create, sidewalks to widen, and a bike lane to be constructed.

The project’s first phase installed bike lanes between Richmond and Beacon along Abrams Road. Most of the second phase of the project will include two car travel lanes, a bike lane going in the direction of car traffic, a widened sidewalk, and parallel parking between the bike lane and sidewalk. The cycling lane will jog up from Main Street on Peak Street to travel east and west on Elm, between Peak Avenue and Deep Ellum to provide safer travel.

The small but passionate gathering at the El Tiburón restaurant at Columbia and Beacon included neighbors and business owners whose issues with the project were passionate if predictable. Neighbors complained about the street being unsafe and the need to build more protection for cyclists than the current small dividers, while business owners fretted that the loss of parking spaces would spell trouble for their enterprise.

One question was about how the buses would interact with the bike lanes. Right now, buses pull into the cycling lane for their stops, meaning that cyclists would have to wait behind the bus or venture out into traffic to go around the bus. The city attempted to install a bus island near Juliet Fowler Communities to prevent that problem, but too many cars ran into it, so the city removed it after just a few months. City officials said that the cyclists and the buses would have to coexist in the bike lane for now.

One doesn’t have to look hard for vociferous opposition to the bike lanes on the project. Former City Council District 14 candidate Chuck Kobdish posted in the popular “Lakewood, Dallas” group, “I’d rather not have the current dedicated bike lane, which was appropriately named, because I have seen 1, single ‘bike’ on it in all these months. Anyhow, if the bike lane is here to stay, I see no way to alleviate the bottleneck.”

Nearly 700 people have signed a petition protesting the placement of the bike lanes, which the petition argues are unsafe for cyclists, hurt business, traffic flow, and says too many cars are running into the dividers. “The new bike lanes do not belong on a major road when motor vehicles need those lanes! We support removal of these lanes, including and especially the concrete barriers,” the petition reads. But the city has made complete streets and cycling infrastructure a priority.

The latest meeting was the ninth since 2018. Nathaniel Barrett, one of the project’s originators, wants to see more action and commitment from the city about what it says are its priorities. “With too many meetings, you start getting bogged down without much progress,” he says. “I would like to see a little gutsiness from staff and City Council where they say we’re going to come in with what we think is the best. We have to take the big picture here.”

As a neighbor myself, I see many more cars using the existing bike lane for a turning lane than I do cyclists, though it is probably unfair to measure usage before there is a critical mass of safe and strategic cycling infrastructure. Senior project manager at the City of Dallas Tony Payberah said that the city has not been counting cyclists on the Abrams portion of the Complete Street but is looking to obtain equipment to do so.

Moreno says that he is looking to add historic lighting and landscaping on the medians using unclaimed 2017 bond money and that this pause between the first phase of the project and now is a chance to reflect on what is working and what isn’t. “We want to strike a balance between business and pedestrians while providing safe and protected neighborhoods full of opportunities,” he says.

Barrett says the project can’t be completed soon enough because of the rising popularity of cycling and e-bikes. “We’re in the beginning of a revolution in the world of bicycling,” he says. “We should be making the changes now to make that safe because the only thing stopping us as a city from achieving a significant mode share shift is having a comfortable, safe bicycle network. I’d sell one of my cars today if I knew that I wasn’t going to be killed on the road riding my bike.”