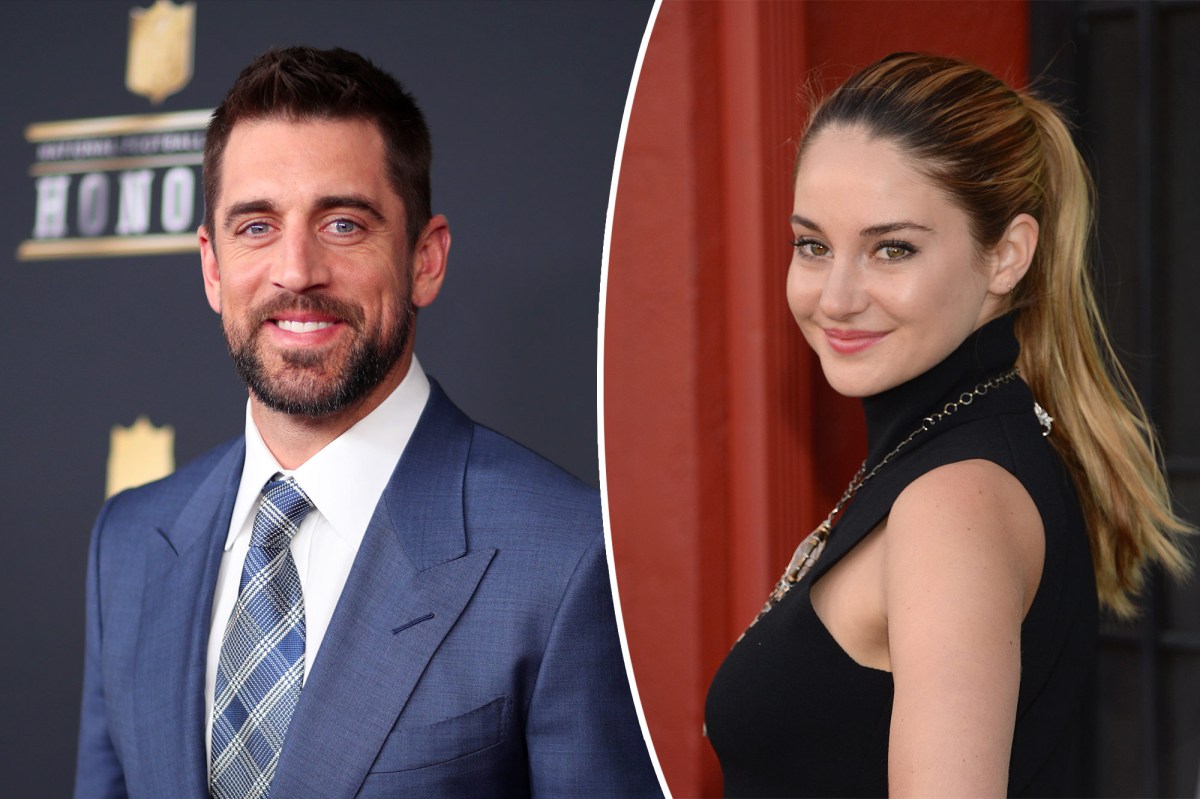 Aaron Rodgers and Shailene Woodley are adding more fuel to those reconciliation rumors.

The on-again, off-again pair – who reportedly ended their engagement in February – were spotted hanging out again on Saturday, this time with friends at a winery in California.

Multiple outlets report that Rodgers, 38, and Woodley, 30, appeared in great spirits while spending time together at the Demetria Estate Winery in Los Olivos.

“They seemed really happy,” a source told People. “[Shailene] was sitting on [Aaron’s] lap while they hung out at the table with friends.”

“They kissed each other’s heads and were very affectionate,” the insider added.

The two were also spotted trying their luck at the Chumash Casino Resort in Santa Ynez the night prior, TMZ reported.

Reps for Rodgers and Woodley did not immediately respond to Page Six’s requests for comment.

Rodger and Woodley’s California adventure comes less than two weeks after they were photographed arriving together in Palm Beach via a private jet. Days prior, they attended the wedding of Rodgers’ Green Bay Packers teammate David Bakhtiari.

Last month, multiple outlets reported that Rodgers and Woodley had called off their engagement after nearly two years together.

“They’re very different people with busy careers, and there were obstacles that they couldn’t surmount,” a source told People at the time. “They will remain friendly; there’s no bad blood and no drama. It just didn’t work out for them.”

He also gushed over the “Big Little Lies” star for being an “amazing partner” in an interview on “The Pat McAfee Show” that same month.

The athlete and the actress began dating in 2020 and announced their engagement in February 2021.