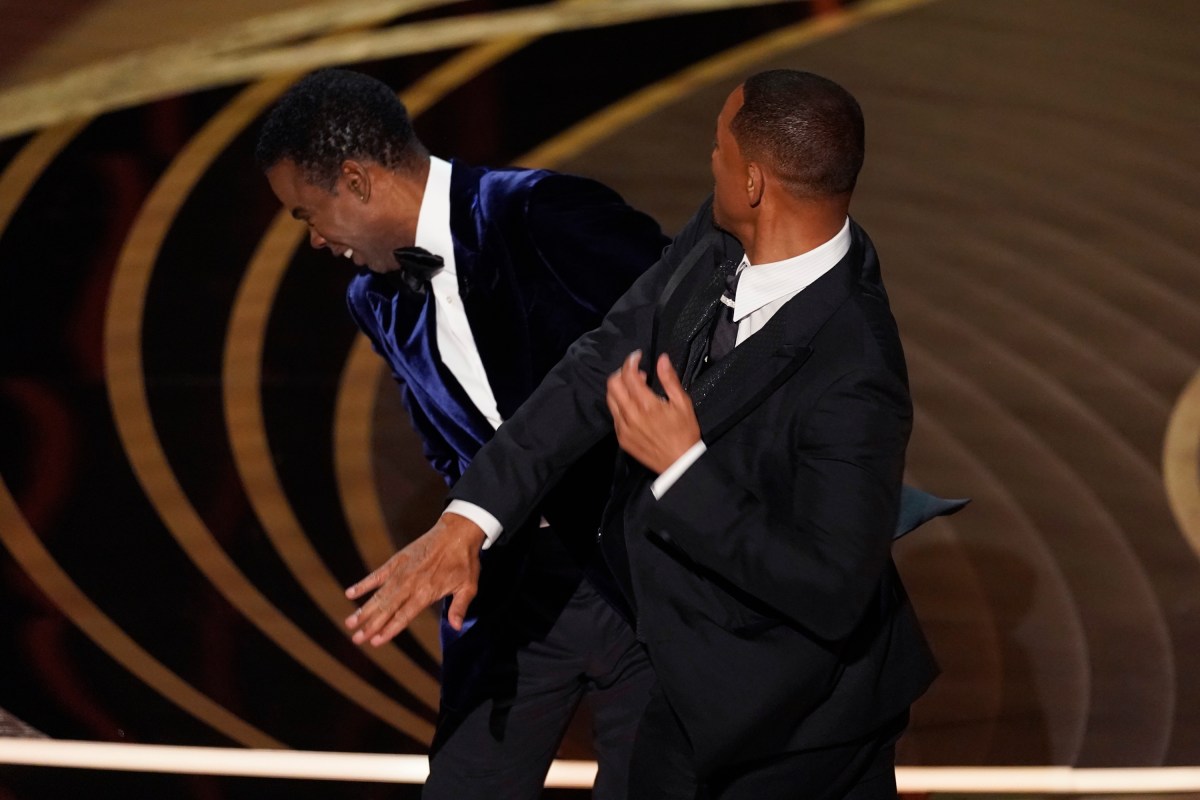 The Academy of Motion Picture Arts and Sciences early Monday said “it does not don’t condone violence” after actor Will Smith slapped Chris Rock in the face on stage at the Oscars over the comedians joke about Jada Pinkett Smith.

“The Academy does not condone violence of any form,” the organization tweeted after the event. “Tonight we are delighted to celebrate our 94th Academy Awards winners, who deserve this moment of recognition from their peers and movie lovers around the world.”

Rock, a presenter, joked that he couldn’t wait to see Pinkett Smith in “GI Jane 2,” quipping about her bald head. Enraged, Smith ran onto the stage and hit Rock in the face.

“Keep my wife’s name out of your f–king mouth” the actor shouted at the stunned comedian after returning to his seat.

After the shocking altercation, Will Smith was awarded the Oscar for Best Actor for his performance in King Richard and gave a teary-eyed apology during his acceptance speech.