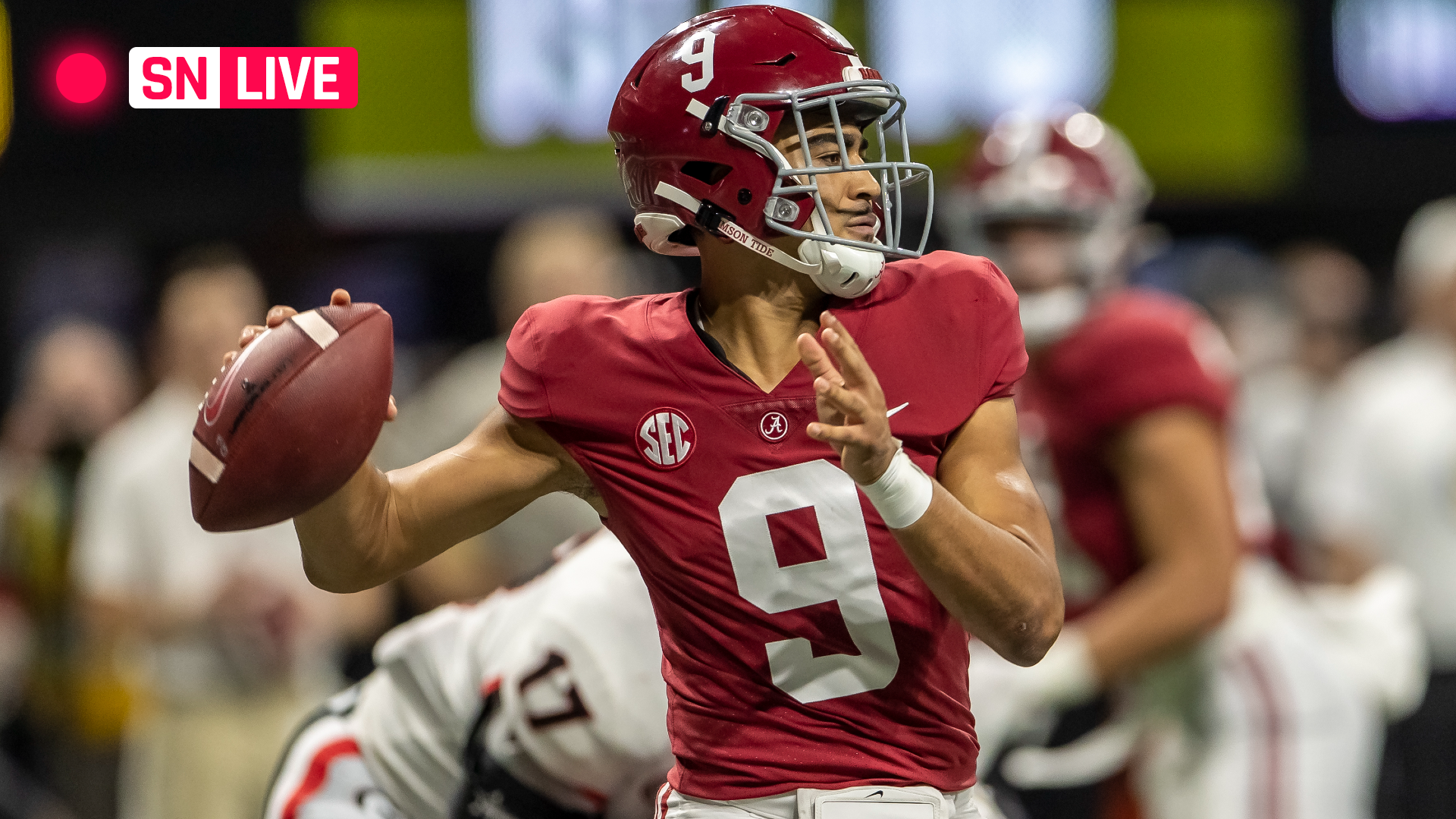 After longstanding complaints about a lack of parity in college football, the sport’s biggest stage — the College Football Playoff and its semifinal matchups — will feature some new blood, namely Michigan and, most notably, Cincinnati.

Cincinnati is the first Group of 5 school to make the Playoff thanks to an undefeated regular season and a conference title. The Bearcats finished the season ranked No. 4, which means they’ll take on No. 1 seed Alabama as Nick Saban’s group looks for its fourth national championship of the Playoff era and second straight title.

TROCCHI: Why is America not embracing Cincinnati?

The Bearcats have become the darlings of college football for making the Playoff, but they’ve shown before that they can compete with some of the best teams. They lost to Georgia by three points last season.

They’re stout on defense, ranking second in pass defense, fourth in scoring defense and eighth in total defense nationally this season. Defensive back Coby Bryant is the unit’s leader. And the offense, led by quarterback Desmond Ridder and running back Jerome Ford, has more than enough firepower.

BENDER: What to expect from CFP semifinal matchups

At the center of Alabama’s success has been quarterback and Heisman winner Bryce Young, while linebacker Will Anderson has anchored the defense. The Tide will be down one of their top receivers, however; John Metchie is out for the season with a torn ACL.

Sporting News is tracking live scoring updates and highlights from Alabama vs. Cincinnati in their College Football Playoff semifinal on Friday. Follow below for complete results from the 2021 Cotton Bowl Classic.

3:37 p.m.: Cincinnati wins the toss and defers. The Bearcats’ attempt at making history starts on defense, which they have to like. They rank fourth in scoring defense and eighth in total defense.

Kickoff for Alabama vs. Cincinnati is scheduled for 3:30 p.m. ET on Friday, Dec. 31. It is the first of the two Playoff games, with the Orange Bowl between No. 2 Michigan and No. 3 Georgia kicking off at 7:30 p.m. ET.

What channel is Alabama vs. Cincinnati on?

Alabama vs. Cincinnati will be broadcast nationally on ESPN. Sean McDonough (play-by-play) and Todd Blackledge (analyst) will call the game from the booth while Molly McGrath and Laura Rutledge will report from the sidelines.

ESPN is also rolling out its Megacast for the College Football Playoff, once again providing alternate broadcasts across its family of networks. Here’s the full rundown.

Both College Football Playoff semifinals will be broadcast on ESPN and are available to stream live on all of the network’s digital platforms, including ESPN.com and the ESPN app.

Cord-cutters have several live streaming options. Below is the list.