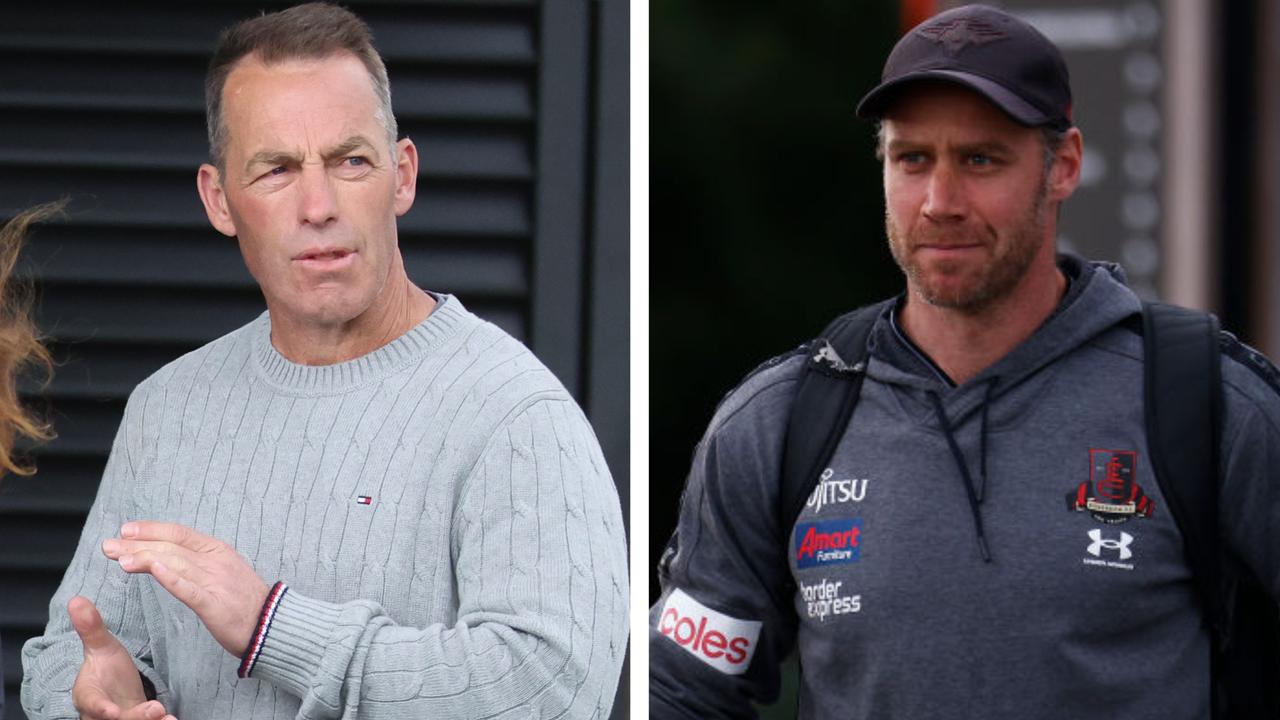 Alastair Clarkson will coach North Melbourne in 2023, beating out Essendon for the four-time premiership boss’ signature.

The Kangaroos on Friday morning confirmed the super coach would join the club on a five-year deal, putting an end to week-long speculation around his much-anticipated decision.

In a letter to members, Sonja Hood described the coup as a “real watershed moment for our club”.

“I can’t speak highly enough of the professionalism of Alastair and his manager James Henderson over this past four weeks. We’ve had a crash course in getting to know each other and Alastair’s passion to drive our club back to where we belong is incredibly infectious,” she wrote.

Clarkson will officially take over the reins from November 1, according to AFL Media.

It means Bombers coach Ben Rutten will likely coach the team on the weekend. There is now the real prospect he could coach in 2023 despite the club actively seeking to replace him

New Bombers president David Barham, meanwhile, will on Friday morning meet with the players before fronting the media.

“I think it’s been really disappointing. You’ve got to look at the human side … the way he’s been treated is fundamentally not right,” Ramanauskas said on RSN radio.

“….It’s fair to say Monday and half of Tuesday were pretty difficult days because nobody was telling him what was going on. He was calling a lot of people and wasn’t getting much response back.”

Clarkon broke his silence on the coaching saga on Thursday and labelled the situation “embarrassing”.

“It’s quite embarrassing to be fair to be quite the central figure in all this,” Clarkson told Channel 10 on Thursday night.

“You know, I’ve got enormous respect for the three guys involved in their clubs, you know Spike McVeigh, Truck Rutten and Patch Adams are all terrific people and they’re trying to do the right things by their clubs.

“In particular with the situation around Truck, you know he’s still got a year of his contract to run and it’s quite embarrassing being the centre of attention in a situation it’s just so difficult for both him and his club.

“I’d prefer to be able to get off the back page and I know full well that this circus will end once I can make a decision one way or another.“So the sooner I can do that the better.”