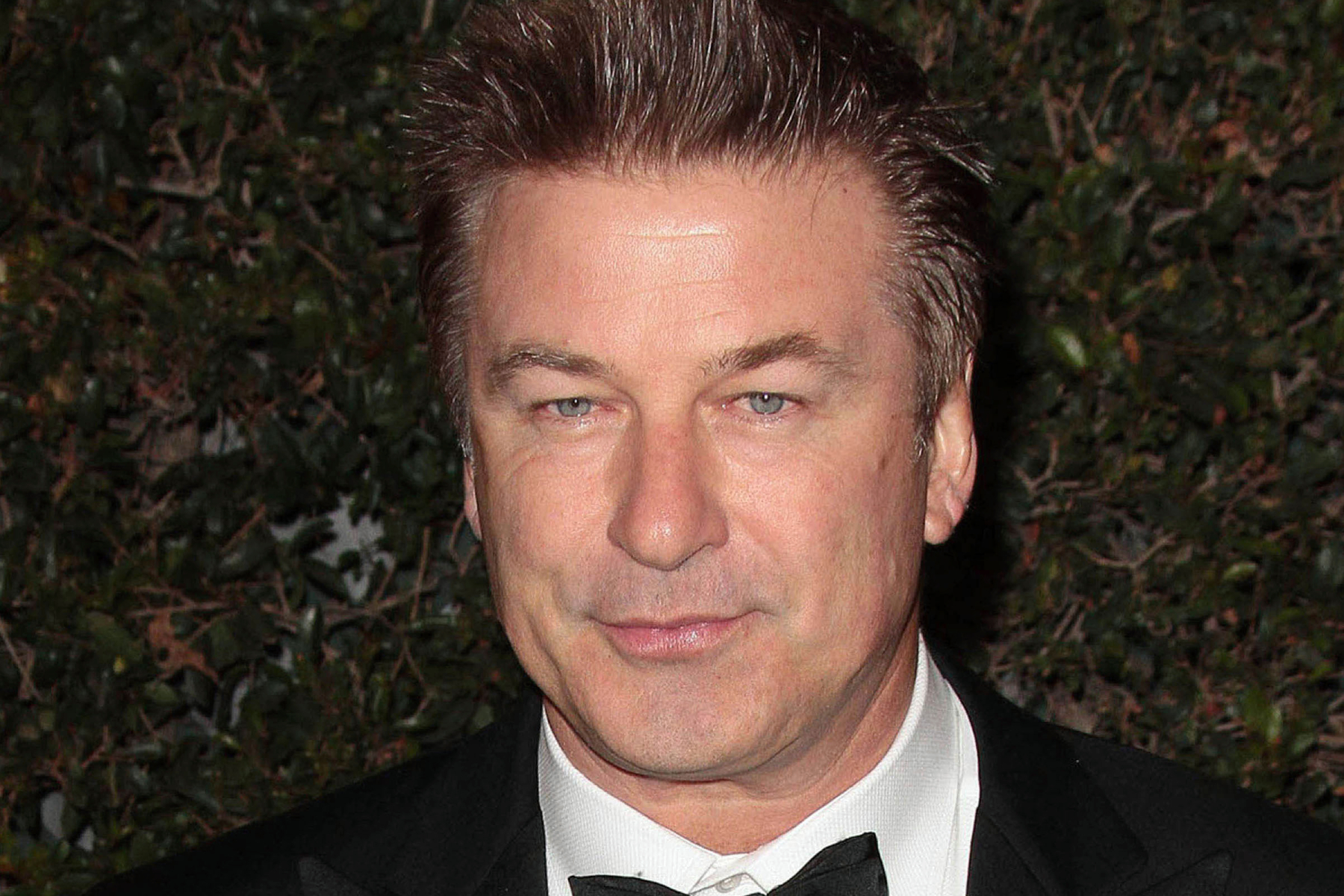 Alec Baldwin said he worried Donald Trump supporters might attack him after the former president’s comments on the fatal shooting on the set of his film Rust last October.

In a new interview with CNN, Baldwin recounted the fallout from the incident, during which he inadvertently discharged a loaded prop gun, killing cinematographer Halyna Hutchins and wounding director Joel Souza. Specifically, he mentioned an interview Trump gave in Dec. 2021, where the former president said of the shooting, “Did he do it on purpose? I don’t know I mean, you tell me.”

Baldwin said that was “the only time I really thought… that I was worried about what was going to happen.”

He continued with a nod to the Jan. 6 riot at the Capitol, saying, “Here was Trump who instructed people to commit acts of violence and he was pointing the finger at me and saying I was responsible for the death,” Baldwin said. “One thousand percent, I’m nervous that a bunch of people who were instructed by the former president to go to the Capitol — and they killed a law enforcement officer — and you don’t think that I think to myself, ‘Are some of those people gonna come and kill me?’”

Baldwin added, “There is just this torrent of people attacking me who don’t know the facts.”

The actor, who was also a producer on the film, said that he’s lost five jobs since the incident, and that it’s “taken years off my life.” He added that he would have quit the film business if it wasn’t for the support of his wife, Hilaria Baldwin.

“I got fired from another job yesterday,” he claimed. “There I was all set to go to a movie, jump on a plane … I’ve been talking with these guys for months and they told me yesterday we don’t want to do the film with you because of this.”

He added, “If I didn’t have my wife, I don’t know where I would be right now … If I didn’t have her, I probably would have quit, retired, gone off, you know sold everything I owned, got a house in the middle of nowhere and just you know did find something else to do, sell real estate.”

Elsewhere in the interview, Baldwin confirmed he hired his own private investigator while he was waiting for the Santa Fe County prosecutors to announce the results of their investigation. Based on the findings from his investigator, Baldwin told CNN, he doesn’t think he will be criminally charged. He also confirmed he doesn’t think Hannah Gutierrez Reed, the film’s armorer, and assistant director Dave Halls, who handed him the gun, should be charged, either.

“I’m pretty confident neither one of them should ever work in a film set again,” he said. “I sincerely believe … [investigators are] going to say that this was an accident. It’s tragic.”

Still, Baldwin acknowledged that severe mistakes were made on set and there are specific people who he holds responsible.

“Someone put a live bullet in the gun who should have known better,” Baldwin said. “That was [Gutierrez Reed’s] job. Her job was to look at the ammunition and put in the dummy round or the blank round, and there wasn’t supposed to be any live rounds on the set. There are two people who didn’t do what they were supposed to do. I’m not sitting there saying I want them to, you know, go to prison, or I want their lives to be hell. I don’t want that, but I want everybody to know that those are the two people that are responsible for what happened.”

Baldwin took the opportunity to affirm that there isn’t a day that goes by where he doesn’t think about Hutchins and her death.

“That she died, that’s the worst thing of all,” he said. “Somebody died, and it was avoidable. It was so unnecessary. Every day of my life I think about that.”

Earlier this month, two new reports provided additional insight into how the tragedy might have happened. The Santa Fe County Sheriff’s office released the medical investigator’s report, officially declaring the shooting an accident, while FBI released an analysis of the firearm that killed Hutchins. The latter stated that the gun was in working condition and it would not have discharged unless the trigger had been pulled. The FBI finding counters what Baldwin said in a December interview with ABC News, where he claimed that he had not pulled the trigger.