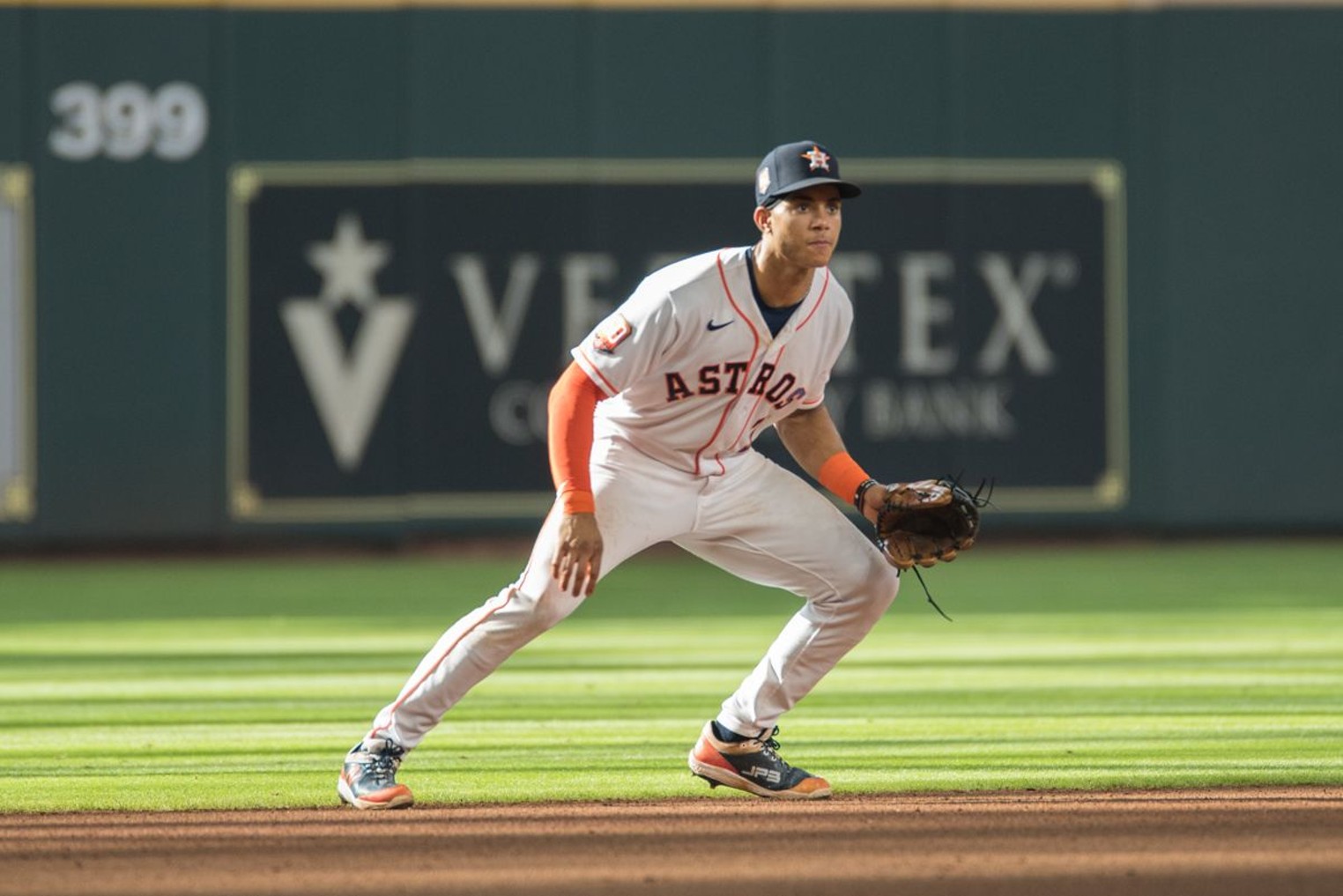 The Astros had their best week of the season going 7-0 in their home stand and winning the first of a three-game set in Minnesota. The bats continue to struggle but the pitching has been spectacular, particularly the ageless Justin Verlander who came within five outs of the fourth no hitter of his career Tuesday night.

They have two more against the surprising but ailing Twins who are missing Carlos Correa with a bruised finger. Prior to the injury, Correa was starting to come around for the Twins, so probably a good thing Houston is playing Minnesota this week.

After that, it’s off to the nation’s capital for three against the Nationals over the weekend before three more road games in Boston. Here are some thoughts.

The series sweeps over the last week were fun for fans and the team, but it also gave them a much needed boost in the standings. After muddling along near .500 for a while, the Astros are now just one game back of the Angels (tied in the loss column) for first in the division and the third best record in the AL. This feels more like the pace we expected for the Astros, who have had slow starts in numerous recent seasons. If the bats can finally come around full time, they will be very difficult to beat and could run away with the AL West.

JV leads the staff on an incredible run.

Yes, the Astros ace was incredible Tuesday night facing the minimum and allowing only one hit and two walks on 88 pitches. But, he isn’t alone in his dominance. From the starters to the bullpen, the team has been on an absolute tear. During the eight-game win streak, they have allowed just eight total runs. Since April 25, they are second in ERA, opponent average and Batting Average on Balls in Play (BABIP). They lead baseball during that same time period in Opponent On Base Percentage, Opponent OPS and WHIP (walks and hits per innings pitched).

Jake Odorizzi has a 0.51 ERA in his last three starts and Christian Javier, who appears to be moving back to the bullpen, was 2-0 with a 1.35 ERA in his last three games including two starts. Rafael Montero, Hector Neris and the rest of the pen have been equally spectacular. Hard to imagine it remains that way, but what a run it has been.

Despite a hiccup, Ryan Pressly’s return is a boost for the Astros bullpen.

A win despite some blunders.

You know you are going well when you blow a save and forget to run the bases in the same inning but still win. That’s what happened against Detroit when Ryan Pressly, fresh off the IL, gave up a two-run homer in the top of the ninth to tie the ballgame. In the bottom half of the inning, Yordan Alvarez crushed a pitch to deep left center field. Convinced it was a walkoff home run, the trotted out of the batters box. But, when the ball hit below the yellow line, he wound up with the longest single we’ve seen in a long time.

Fortunately, neither mistake cost the Astros the game and Pressly even wound up with the win. Sometimes, luck is just on your side.

The young Astros shortstop is only 29 days into his major league career, yet he is already turning heads with his play in the field and at the plate. In fact, he already has a WAR (wins above replacement) of 2.1. The only other player ahead of him in that category: Mike Trout. Even more remarkable is his defensive WAR of 1.0, the highest mark in baseball.

Peña isn’t just good, he’s steady. He seems to learn quickly from mistakes at the plate and rarely makes a gaffe in the field. His base running, an often overlooked skillset, appears to be that of a seasoned veteran. He’s become one of the Astros most reliable players in every facet of the game at just 24 years old on the heels of Carlos Correa.