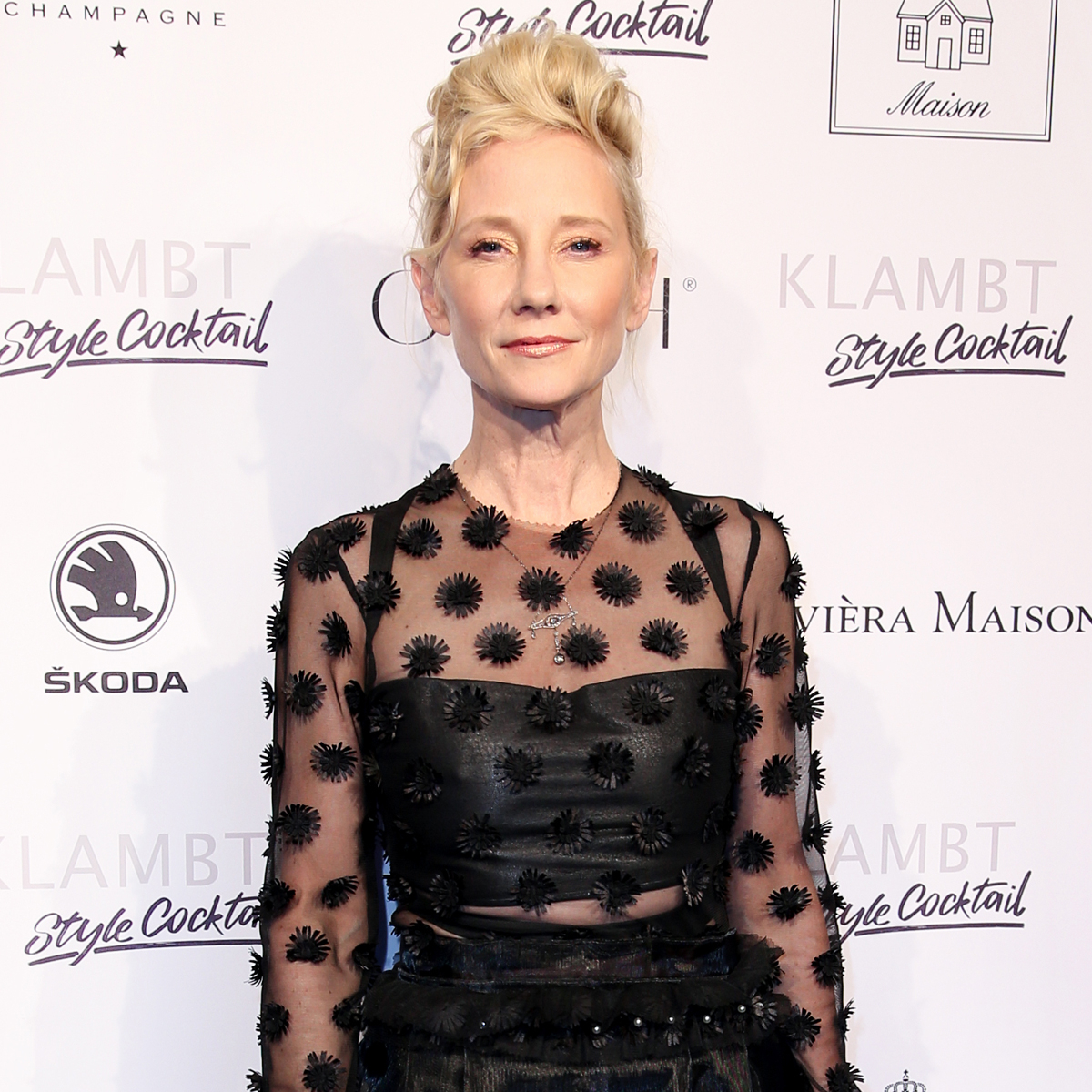 Two days after Anne Heche was declared legally dead, the actress was taken off life support.

“Anne Heche has been peacefully taken off life support,” a spokesperson for the Six Days Seven Nights star confirmed in a statement to E! News in the evening on Aug 14.

Heche’s family’s rep previously told E! News that while she was pronounced legally dead on Aug. 12 at the age of 53, according to California law, her heart was still beating and was on life support in order to allow OneLegacy Foundation enough time to find recipients who would be a match for her organs which she wished to donate.

Earlier in the day on Aug. 14, Heche’s rep told E! News in a statement that her medical team was set to move forward with the procedure to remove her organs.

The statement continued, “Multiple organs will be transplanted, no specifics available on which ones.”