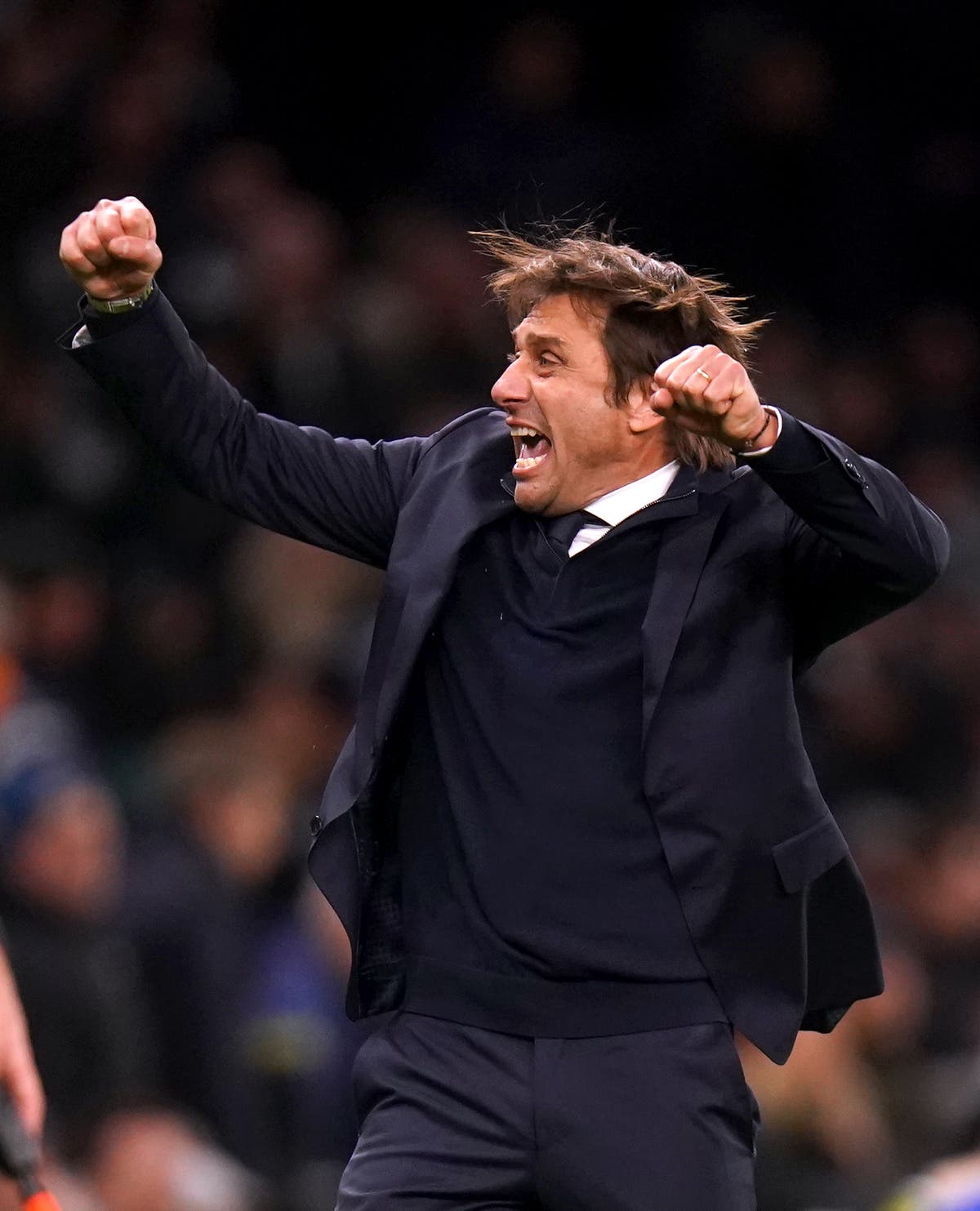 Antonio Conte believes Tottenham qualifying for the Champions League would allow for the club to make “good decisions for me”.

Spurs find themselves in a race with fierce rivals Arsenal and Manchester United to reach the top four heading into the final two months of the campaign.

They can climb above Arsenal and move into fourth if they beat Newcastle by two goals on Sunday ahead of the Gunners’ trip to Crystal Palace on Monday night.

Conte has always been coy on his long-term future but qualifying for the Champions League appears a key achievement in keeping him happy.

He believes the club would be able to make decisions that could help them challenge with the top four on a regular basis.

“Every single player understands that we are in the right way to become a strong team and are ready to fight for an important target,” he said. “This is very important.

“To finish in the Champions League would be a great achievement for everybody and allow us to take different decisions and good decisions for me. For sure it will be very important.”

One of those key issues could surround the future of Harry Kane, who, having tried to leave last summer, is unlikely to be keen on sticking around for another season in the Europa League Conference or worse.

With a World Cup coming up in the winter, Kane will want to be on top form when it comes to the tournament where he hopes to fire his country to glory.

His future is sure to be a topic of speculation in the summer, but much like Conte, Champions League football could go a long way to keeping him happy.

And asked whether it would be better for Kane to stay at Spurs ahead of the World Cup, Conte said: “I think that my answer is not useful! You’re talking about a player that every manager wants in his own team.

“You know there’s a great connection with Harry. He’s a really world-class striker and one of the most important players in the world.

“For sure, yes, if I have to decide for him. It would be very important to have a good final of the season.”

Conte says that the top four is only a possibility because Manchester United are having a poor season, despite heavy investment during the summer.

With a new manager set to arrive in the summer and likely more money to spend, Conte says Spurs have to be in a position to challenge with a “monster”.

“Every single team will try to be stronger next season. We talk about Newcastle before and also Aston Villa. Everton wants to try to have another (a different) season.

“For sure United we are talking about one of the best clubs in England. Next season they (will) try to be stronger but don’t forget in this season United spent a lot of money to buy (Raphael) Varane, (Jadon) Sancho, Cristiano Ronaldo and also in this season they tried to reinforce the team.

“We are talking about a top club, a club that is maybe level with Real Madrid, about marketing.

“We are talking about a monster in football and for this reason Manchester United can’t accept this type of situation.