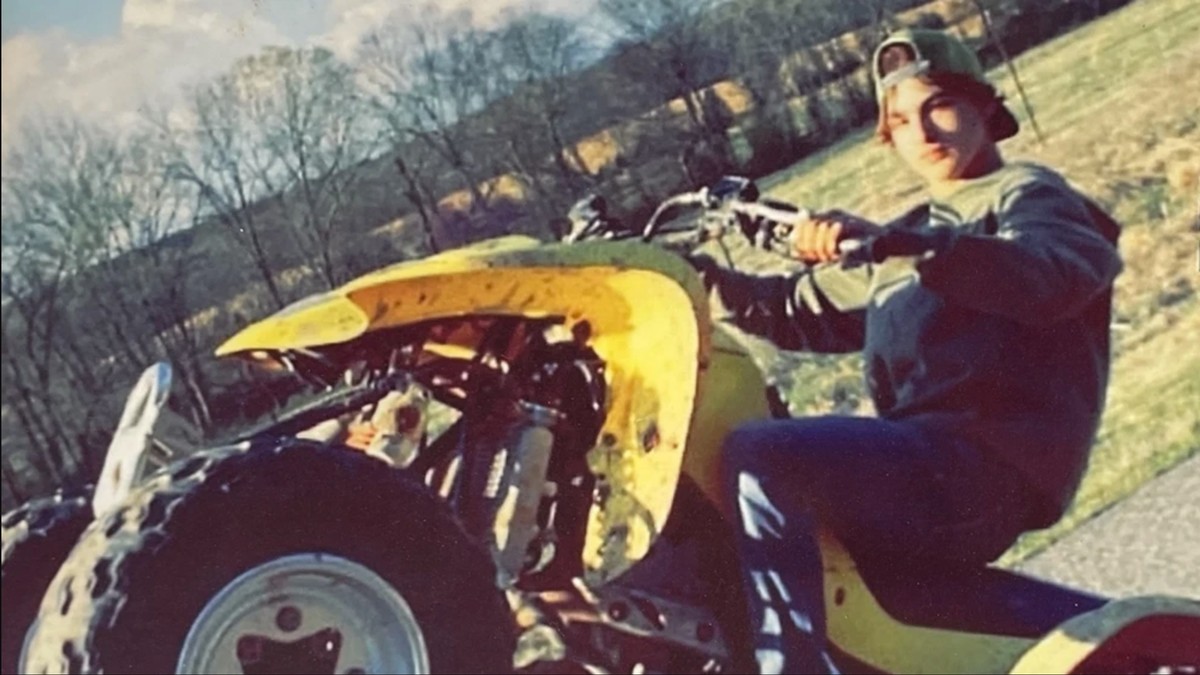 The former Arkansas sheriff’s deputy who shot and killed an unarmed 17-year-old after he reached for a jug of antifreeze during a traffic stop was just convicted of negligent homicide—a misdemeanor—and sentenced to a year in jail.

Michael Davis, who worked for the Lonoke County Sheriff’s Office at the time of the shooting, was found guilty Friday in the death of Hunter Brittain, a teen who had been having car trouble shortly before he died June 23 last year.

But Davis, who lost his job last year for not turning on his body camera quickly enough during the traffic stop, was acquitted of the more serious charge, felony manslaughter, which could have put him behind bars for up to a decade, according to the Associated Press. The felony conviction also would have kept him out of a law enforcement job for life.

“We were willing to let him go for a long probation, but we wanted that felony,” said Rebecca Payne, the grandmother who raised Hunter, according to the Arkansas Democrat-Gazette.

“He will never be forgotten. He meant a lot to us. We are not going to forget about him ever,” she added, referring to Hunter.

A friend of Hunter said the teen had been working on his car’s transmission before he took it for a test drive around 3 a.m. that June morning. During his trial, Davis also testified that he had seen Hunter’s smoking truck stopped in the road with its reverse lights on before he ran its tags and called in another deputy over fears that the car was stolen, according to NBC affiliate KARK.

When Davis went to pull Hunter over, he said the teen stopped in an auto shop’s parking lot, got out of his truck, and began “digging” in the back. Davis testified that he thought Hunter was going to kill him. Prosecutors, however, argued that Hunter was trying to grab a jug of coolant to put behind his wheels so his car wouldn’t roll. A passenger in the vehicle said in his testimony that the car wouldn’t shift into first gear or park.

Davis testified he saw the jug fly out of Hunter’s hand when he shot him, according to the Northwest Arkansas Democrat-Gazette.

Prosecutors said Davis hadn’t issued any commands before shooting Hunter, though Davis maintained he told Hunter to get back in the car, to stop moving, and show his hands.

“I didn’t want to take anybody’s life,” Davis said during his tearful testimony, according to the Democrat-Gazette.