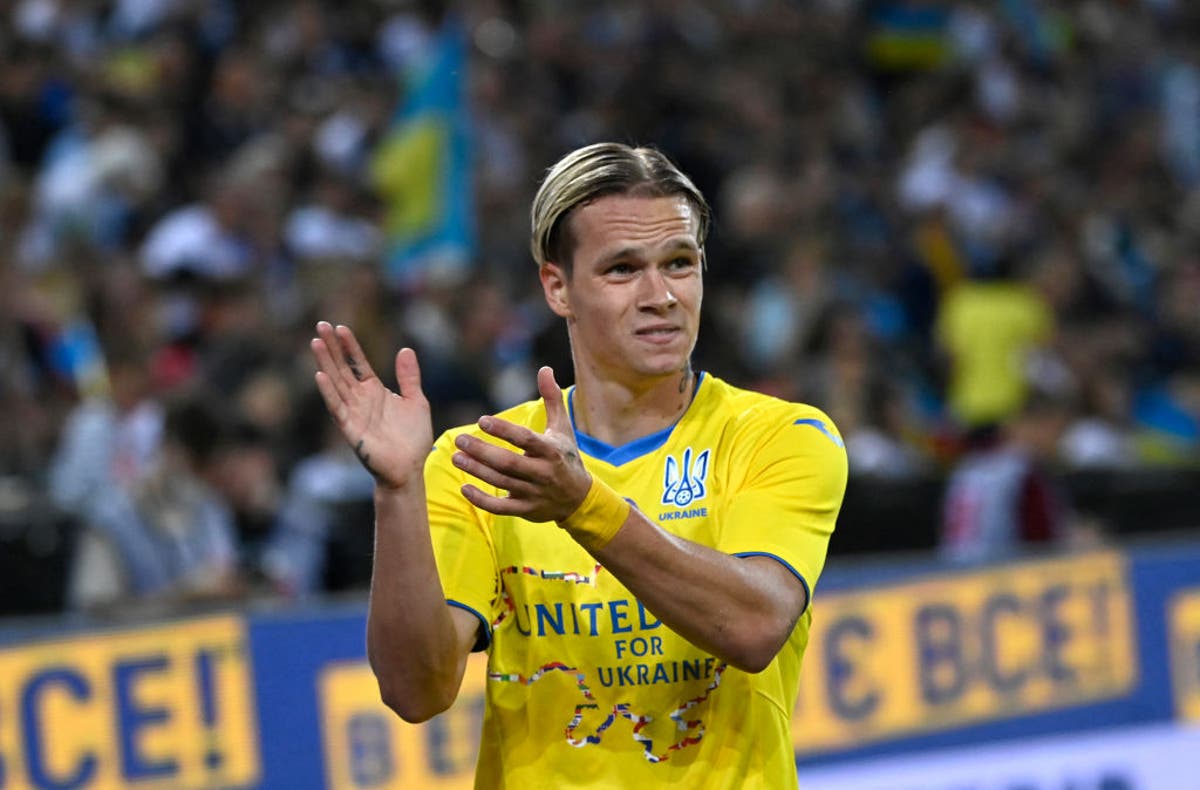 Arsenal have enjoyed an excellent start to the Premier League season, sitting pretty on top of the table after four wins in a row to open their campaign, but that has not stopped the Gunners being linked with new signings before the end of the transfter window.

Mikel Arteta’s side have been linked with a winger, as Nicolas Pepe is heading out on loan for the season. Arsenal’s strong start on the pitch has followed a productive summer off it as Arteta further refines his squad after missing out on Champions League qualification last season, and there are rumours that recruitment drive could continue.

Gabriel Jesus has begun life in London well, already scoring twice, while Oleksandr Zinchencko also appears to have settled in quickly. The indications are that Arteta may not be finished tweaking with his playing group, though, with a handful of major targets still linked with the club.

“At the start of the window we signed players before getting other players out,” Arteta explained. “Now we have done something different, we have let a player go and maybe [we’ll] be able to recruit somebody. But it’s not a guarantee because the players are still not here. What I guarantee is the day the window closes, for me this is the best team in the world and I will try to get the best out of them, that’s it.”

With Pepe leaving, Arsenal have been linked with several players who could come in as a replacement winger and the 21-year-old Mykhaylo Mudryk has emerged as the latest possible target. Mudryk, who plays with Shakhtar Donetsk and is a Ukraine international, has been tipped to move late in the window and both Everton and Brentford have been interested so far this window.

Everton have already seen a bid of £30m turned down, according to Fabrizio Romano, so Arsenal would need to come in with a higher offer before the deadline.

Arsenal had been linked with a £50m move for Wolves winger Pedro Neto but a move for the Portuguese before the deadline has been described as “highly improbable” according to The Athletic.

Neto signed a new deal until 2027 in March and Wolves are reluctant sell a player who has impressed since having returned from a serious knee injury. Mikel Arteta, meanwhile, has made no guarantees that Arsenal will sign a replacement for Pepe before the end of the window.

The Villarreal forward can play either side of the main striker and is comfortable with both feet and has been linked to Arsenal all summer. The trail has gone a little cold in recent days but if a deal for Neto doesn’t materialise as is now expected, a last-ditch bid for Pino could become a reality.

The winger has been linked with both Chelsea and Arsenal over the past 24 hours, and he is thought to be on Arsenal’s list should their efforts to sign Pedro Neto fall through. Speaking on The Done Deal Show, Dean Jones said Zaha is “in the background” and Arsenal “have an eye” on the Palace player, whose contract ends next summer. However, Patrick Vieira dismissed suggestions Zaha could leave before the deadline following the 1-1 draw with Brentford on Tuesday.

Leicester’s Youri Tielemans has often been linked with Arsenal during the course of his career and the Belgian midfielder appears closer than ever to a move. Tielemans is out of contract at the end of season, which has reportedly prompted Leicester to drop their asking price for the 25-year-old, raising Arsenal’s hopes of securing a deal.

If that does not happen, Arsenal will be favourites to sign Tielemans next summer, with the player able to open negotiations with clubs from January.

Bukayo Saka has hinted he could be close to signing a new contract at Arsenal as the England forward said he “shares the confidence” of manager Mikel Arteta that an agreement is close.

The 20-year-old said he feels “loved” at the Emirates Stadium, where he has gone from academy graduate to an integral part of Arteta’s side.

Saka has two years remaining on his deal and the club have reportedly offered new terms this month.

The Spanish full-back spent last season out on loan at Real Betis but remains at the club with just days to go until the deadline. With one year to go on his contract, Arsenal have looked to hold out for a transfer fee rather than losing the former captain for nothing ahead of his permanent departure next summer. Real Betis appear to be favourites to re-sign, if Bellerin does leave the club.

Another Arsenal player who appears able to leave is Ainsley Maitland-Niles. The 24-year-old has spent the second half of the last two seasons on loan (at West Brom and latterly Roma) but could leave on a season-long deal, or make a permanent move.

A number of Premier League clubs are said to be intrigued by the versatile Englishman’s availability, including Southampton and Bournemouth, while there is also reported interest from Europe.