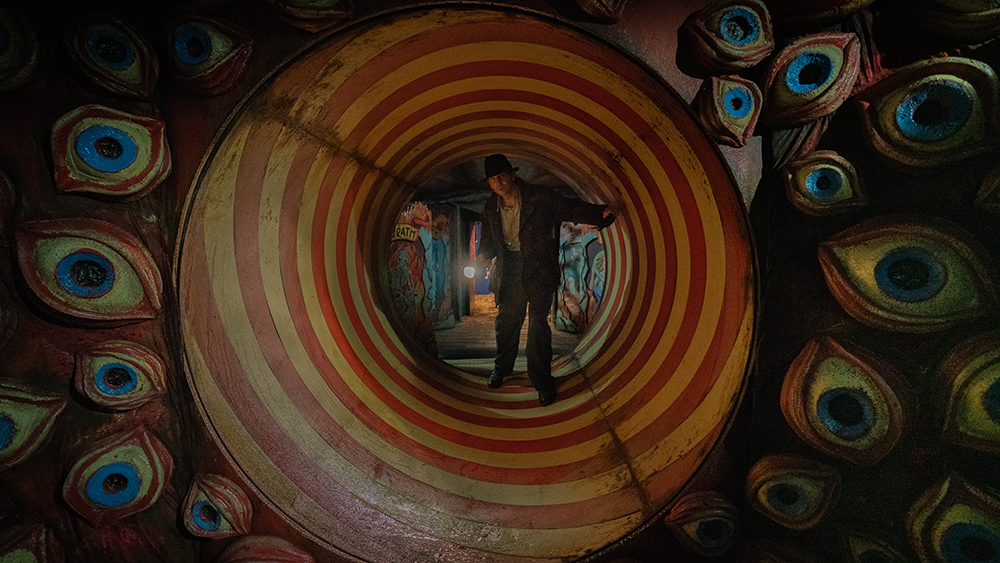 Jane Campion “(The Power of the Dog”) was bestowed with the cinematic imagery award. The Oscar-nominated director was unable to accept her award in person due to having COVID. Campion took a moment to publicly speak out on the Academy’s recent decision to weave eight categories including Production Design into the live telecast, recording the wins ahead of time. She said, “I would definitely have included design in the main body of the awards because the designer is one of the very first people I bring onto a team. All the work that you do as designers is so vital, and it is really deeply valued by myself and your peers.”

“What We Do in the Shadows: “The Prisoner,” “The Cloak of Duplication,” “The Siren” (Production Designer: Kate Bunch)