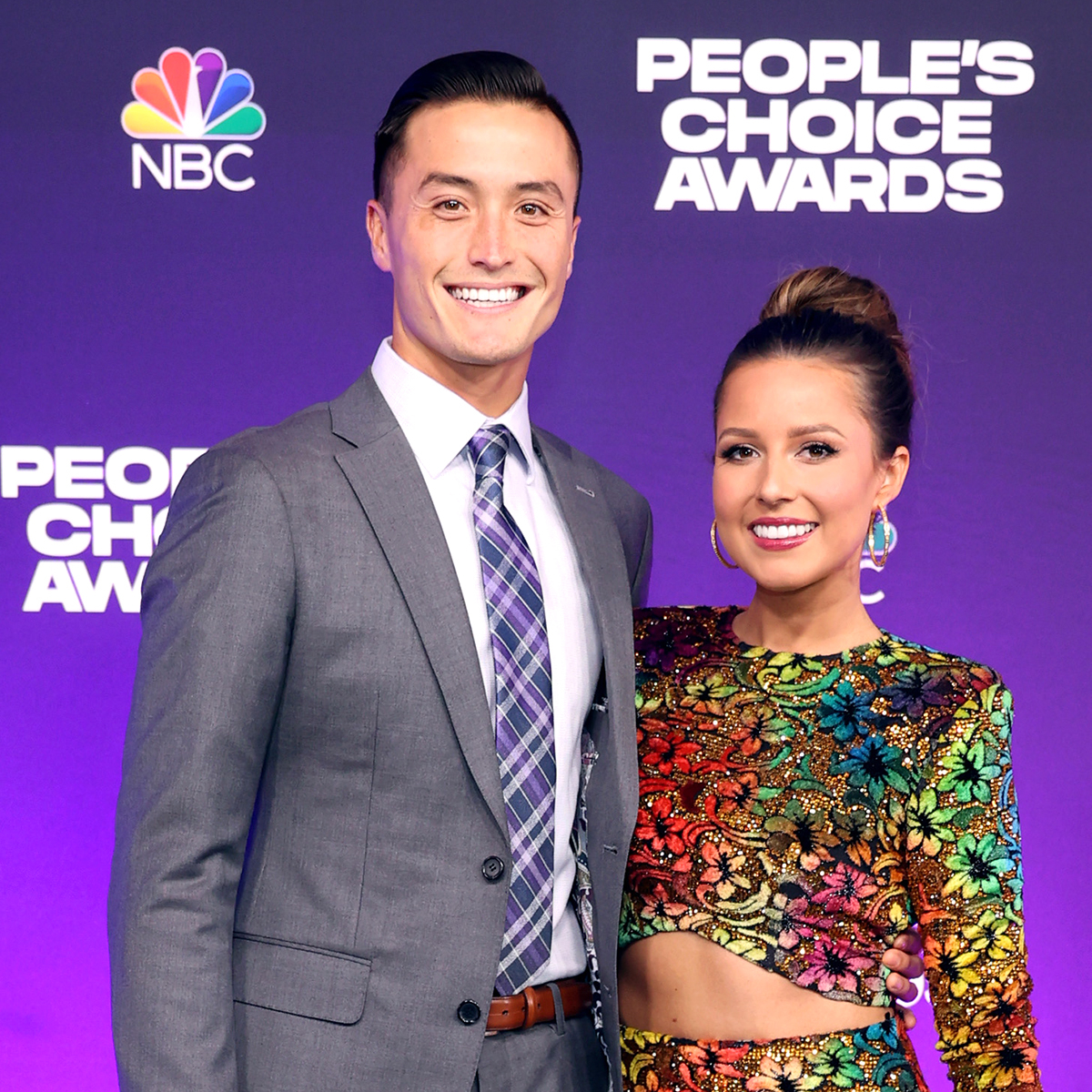 Despite going their separate ways, John Hersey is still sticking up for Katie Thurston.

After a Bachelor fan account shared news of the pair’s split on June 21, a follower wrote, “I feel like Katie is the reason she can’t get a guy.” However, John quickly defended his ex.

“You will speak a finite number of words throughout your life,” he replied. “I urge you to speak more kindly, especially about someone you don’t know. I have never been so supported or unconditionally loved by a partner. Assuming and implying that Katie is doing something wrong does not sit right with me. The internet can be a mean place—let’s not add to it.”

Katie and John announced earlier that day that they had called it quits, with the former Bachelorette writing on Instagram Stories, “Statement: no we aren’t together.” John also confirmed they “are no longer dating,” noting “this decision was not made lightly, and it was obviously not an easy one to make.” However, he expressed his gratitude for those who had rooted for their relationship.

“I appreciate every one of you that has supported us throughout this journey,” he wrote. “We could not (and would not) be here without you.”