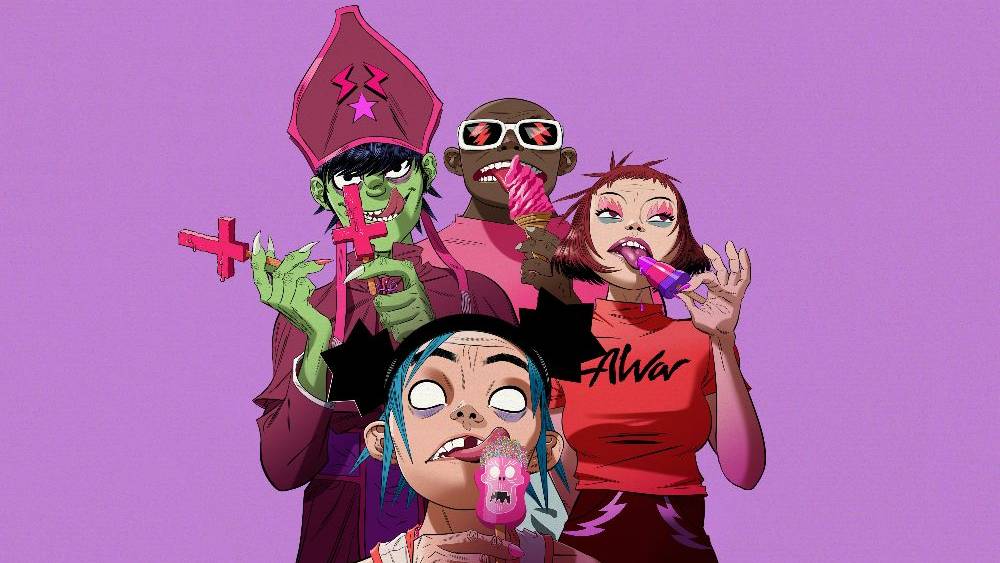 The Gorillaz have shared the star-studded tracklist for their new album “Cracker Island,” to be released Feb. 24 via Parlophone. On the 10-track bill is Bad Bunny, Stevie Nicks, Beck, Adeleye Omotayo, Thundercat, Tame Impala and Bootie Brown.

The album, described in a press release as an “energetic, upbeat, genre-expansive collection,” was recorded in London and LA earlier this year. It is produced by Greg Kurstin, Remi Kabaka Jr. and Gorillaz.

The press release also stated: “Originally based at Kong Studios in West London, the group of musical misfits – Murdoc, Noodle, Russel and 2D – have relocated to Silverlake, California as they recruit new members to join The Last Cult in search of the one truth to fix the world. Reports from the Golden State indicate that Murdoc is in love with the lady next door. Russel is glued to the TV. Noodle is compiling a handbook of wisdom and knowledge. And 2D is busy being 2D.”