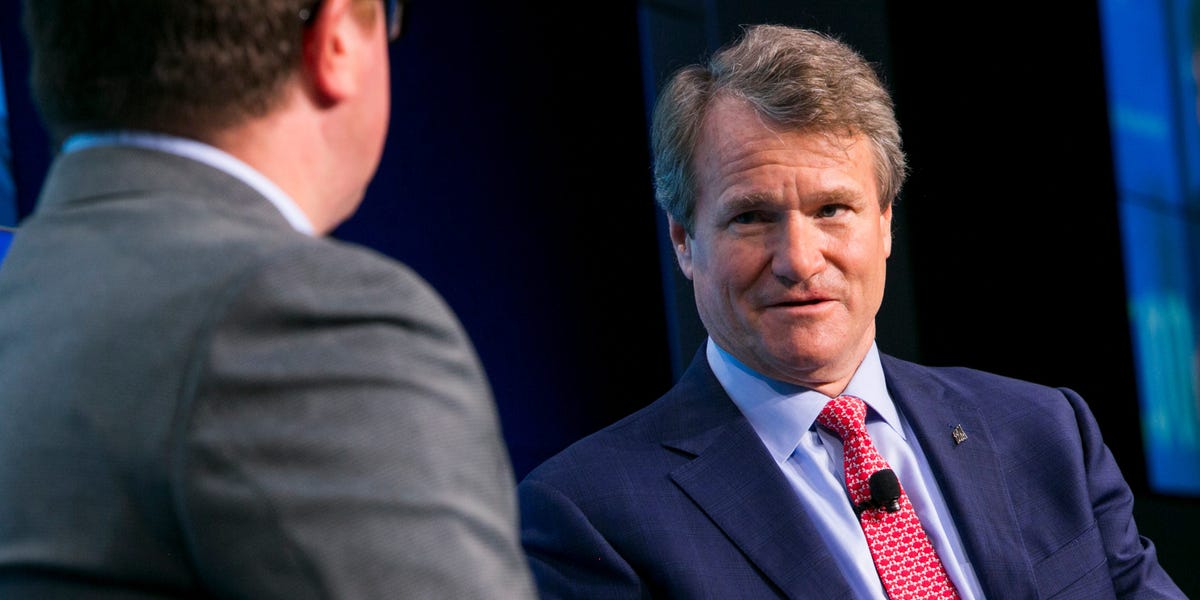 Bank of America’s second-quarter earnings narrowly missed expectations on Monday, with the slump in stock markets over the three-month period leading to a slowdown in activity in the lender’s investment banking arm.

Profit at the Wall Street lender came in at $6.2 billion in the second quarter, down sharply from $9.2 billion a year earlier, when markets were riding high on a wave of stimulus.

The fall in profit took BofA’s earnings per share down to $0.73. That was below the $0.75 expected by analysts who had been polled by Bloomberg, and down from $1.03 in the same quarter a year earlier.

However, a sharp drop in financial markets in 2022 has led to a slowdown in activity in capital markets, with the number of initially public offerings — from which investment banks reap large fees — falling sharply.

Here are the key figures:

JPMorgan and Morgan Stanley both missed analysts’ forecasts last week, however, in a sign of the pressure the market sell-off is putting on investment banks.

On Monday, Goldman Sachs’ earnings per share came in well above expectations on the back of a strong quarter by the bank’s fixed income traders.