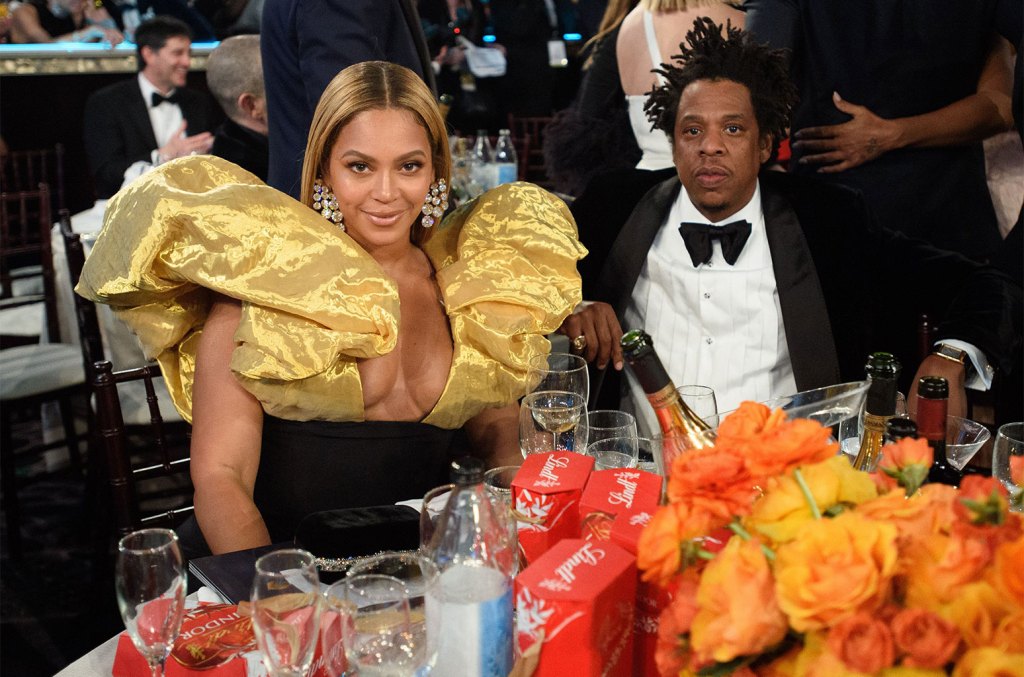 When the 2022 Oscar nominations are announced next week (on Feb. 8), there could be some A-list musicians in the mix, from Jay-Z and Beyoncé (separately!) to Billie Eilish and Finneas (together!).

But who from the 15 shortlisted finalists for best original song and best original score will get the five coveted spots in each of those musical categories? On the new Billboard Pop Shop Podcast, Katie & Keith consulted with Billboard awards editor Paul Grein to get his picks for the sure things, the likely contenders, and the dark horses.

Listen to the full show below to hear who’s leading the Oscar hopeful pack:

Also on the show, we’re talking all about “Bruno.” A week after chatting with Lin-Manuel Miranda on the podcast, “We Don’t Talk About Bruno” from the Disney animated film Encanto hits No. 1 on the Billboard Hot 100 songs chart. It’s the first No. 1 for a song released by Walt Disney Records, and the second ever No. 1 from a Disney animated film. Plus, the Encanto soundtrack holds steady at No. 1 for a third nonconsecutive week on the Billboard 200 albums chart.

The Billboard Pop Shop Podcast is your one-stop shop for all things pop on Billboard‘s weekly charts. You can always count on a lively discussion about the latest pop news, fun chart stats and stories, new music, and guest interviews with music stars and folks from the world of pop. Casual pop fans and chart junkies can hear Billboard‘s executive digital director, West Coast, Katie Atkinson and senior director of Billboard charts Keith Caulfield every week on the podcast, which can be streamed on Billboard.com or downloaded in Apple Podcasts or your favorite podcast provider. (Click here to listen to the previous edition of the show on Billboard.com.)