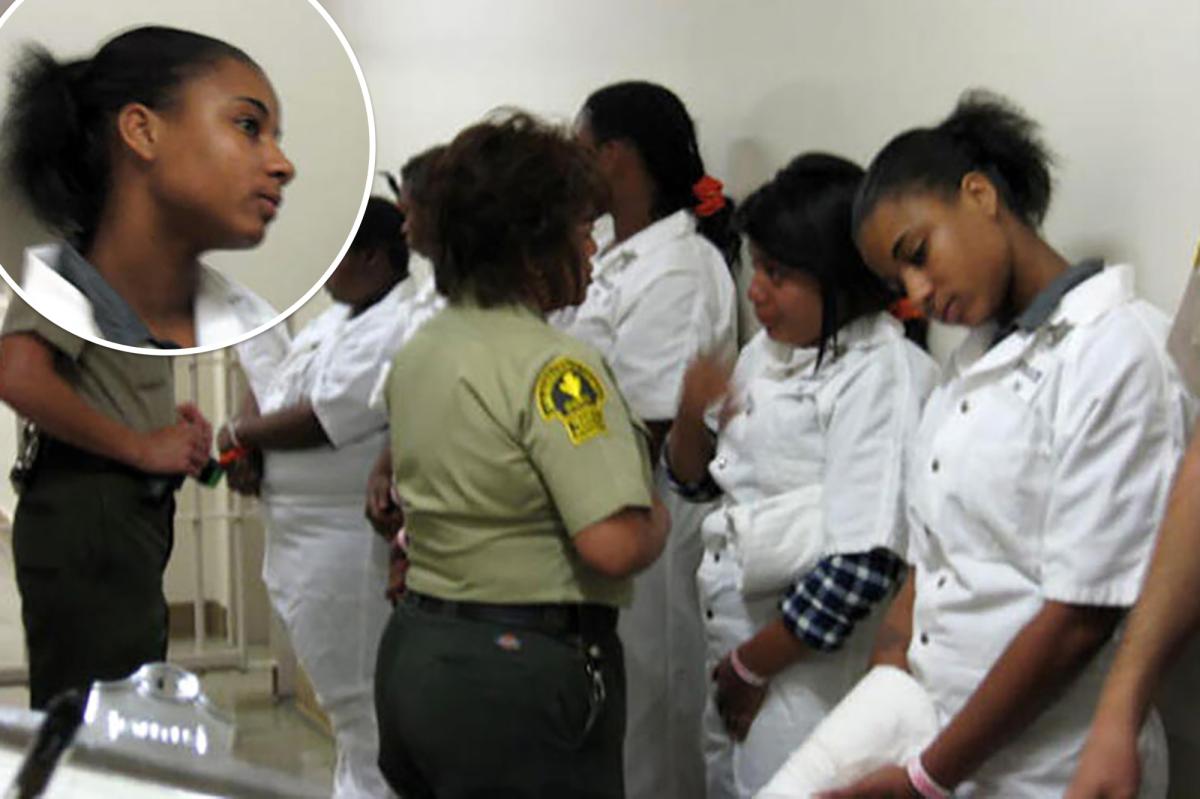 Ashley Tropez, who appeared on A&E’s “Beyond Scared Straight,” has died at the age of 24.

On Aug. 26, deputies with the Victorville Police Department responded to the reports of a deceased person inside an abandoned home in Victorville, Calif., according to a press release from the San Bernardino Sheriff’s Department obtained by Page Six.

When they arrived at the scene, authorities discovered the former reality TV star with “traumatic injuries.”

Following a homicide investigation, authorities identified Alexis Call as a possible suspect. Investigators claim Call and Tropez knew each other and were “squatting” in the home.

While it’s still unclear how Tropez died, Call is being held at the High Desert Detention Center. She has since been charged with murder after appearing in court on Tuesday.

When she was just 17 years old, Tropez was brought onto the Emmy-nominated series, which ran its last episode in 2015, to help set her on a better path.

She had joined the show for allegedly “fighting, getting in trouble and selling weed,” as well as identifying as a gang member.

The series provided “programs for troubled teens in which inmates reveal the realities of prison life in the hope of deterring them from a life of crime,” according to the show’s description.

Despite the harsh realities she faced on the show back in 2011, Tropez spoke about her experience a year later and said it didn’t change anything for her.

“I’m still the same person,” Tropez said at the time. “I just be everywhere, from friends to family’s houses. Just chilling.”