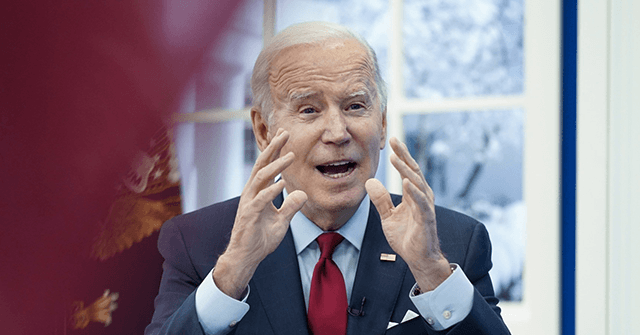 Only 27 percent of independent voters approved of Biden, while 64 percent disapproved, marking a net disapproval rating of negative 37 percent.

In January, upon Biden assuming office, 53 percent approved of Biden and 36 disapproved, according to FiveThirtyEight polling.

When respondents were asked to describe the current state of the American economy, only four percent said it was in excellent shape.

Optimism about the future was also reflected poorly for the president. Forty-six percent of adult citizens were pessimistic about the future, and just 32 percent were optimistic.