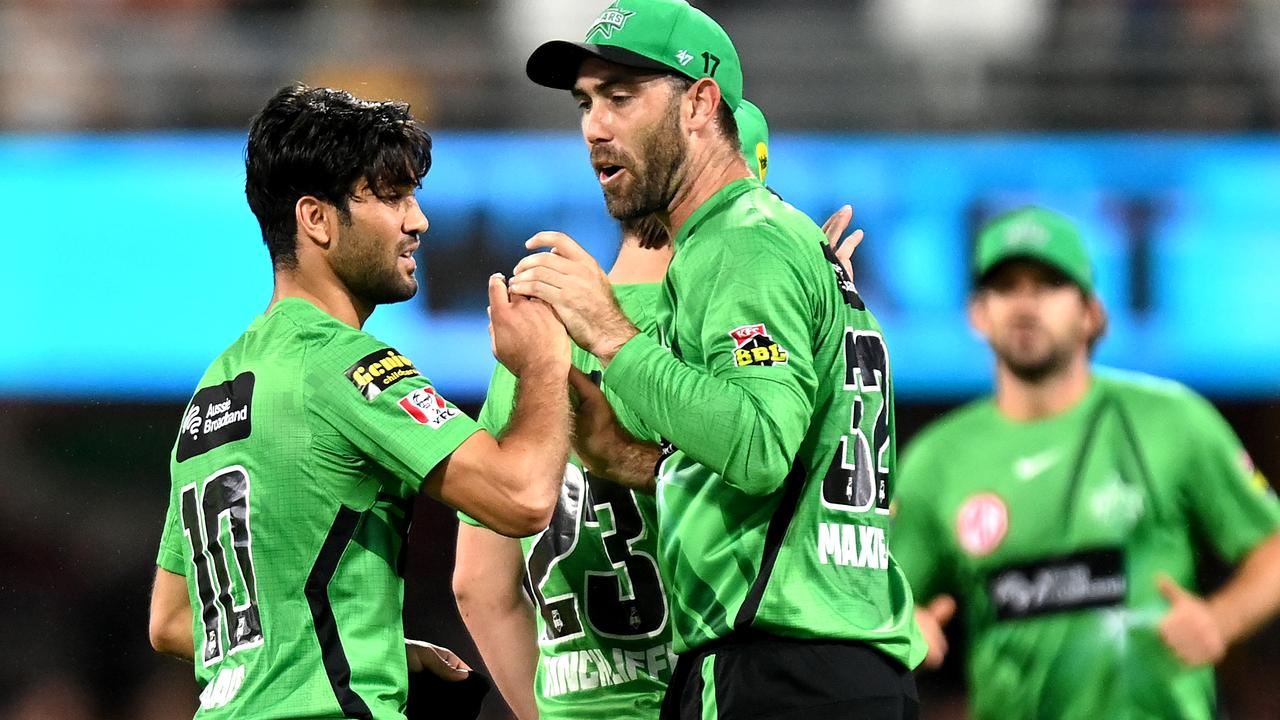 The Melbourne Stars and Perth Scorchers will play on Sunday after all.

This is despite three more Stars players testing positive, bringing the total number to 10, plus eight staff.

There are now 10 positive players in the Stars camp but, despite there being no coaches in attendance on Sunday’s game, Cricket Australia has allowed the side to have top-up players from local cricket.

LISTEN TO THE LATEST FOX CRICKET PODCAST IN THE PLAYER BELOW OR SUBSCRIBE IN ITUNES OR SPOTIFY! Can’t see the player? Tap here

It’s understood the Stars will be permitted to have at least four top-up players join the squad under strict protocols.

It was initially believed had one of the 11 players returned positive tests in addition to the seven players who had already tested positive, the game would have been postponed.

Cricket Australia is determined to push on unless it is unsafe for players. It was deemed that after all Stars players returned tests, the game can proceed in a safe manner.

The virus swept through the Stars group in late December, infecting eight support staff and seven players. A total of 18 people at the Stars have now tested positive, leaving the club with just seven players to choose from the regular squad.

The game will be the first ever BBL match at St Kilda Cricket Ground and will begin at 3.30pm local time.

It’s understood there is at least one Perth Scorchers player who is awaiting the result of a PCR Test as well, though he has been isolating for two days already having been identified as a casual contact for a positive case.

The Stars will name their replacement players in the morning. It’s understood teammates will need to adhere to particular guidelines, such as driving with the windows down if they are car-pooling to the ground and wearing a mask at all times while not on the field.

The game is exclusive to Fox Cricket.