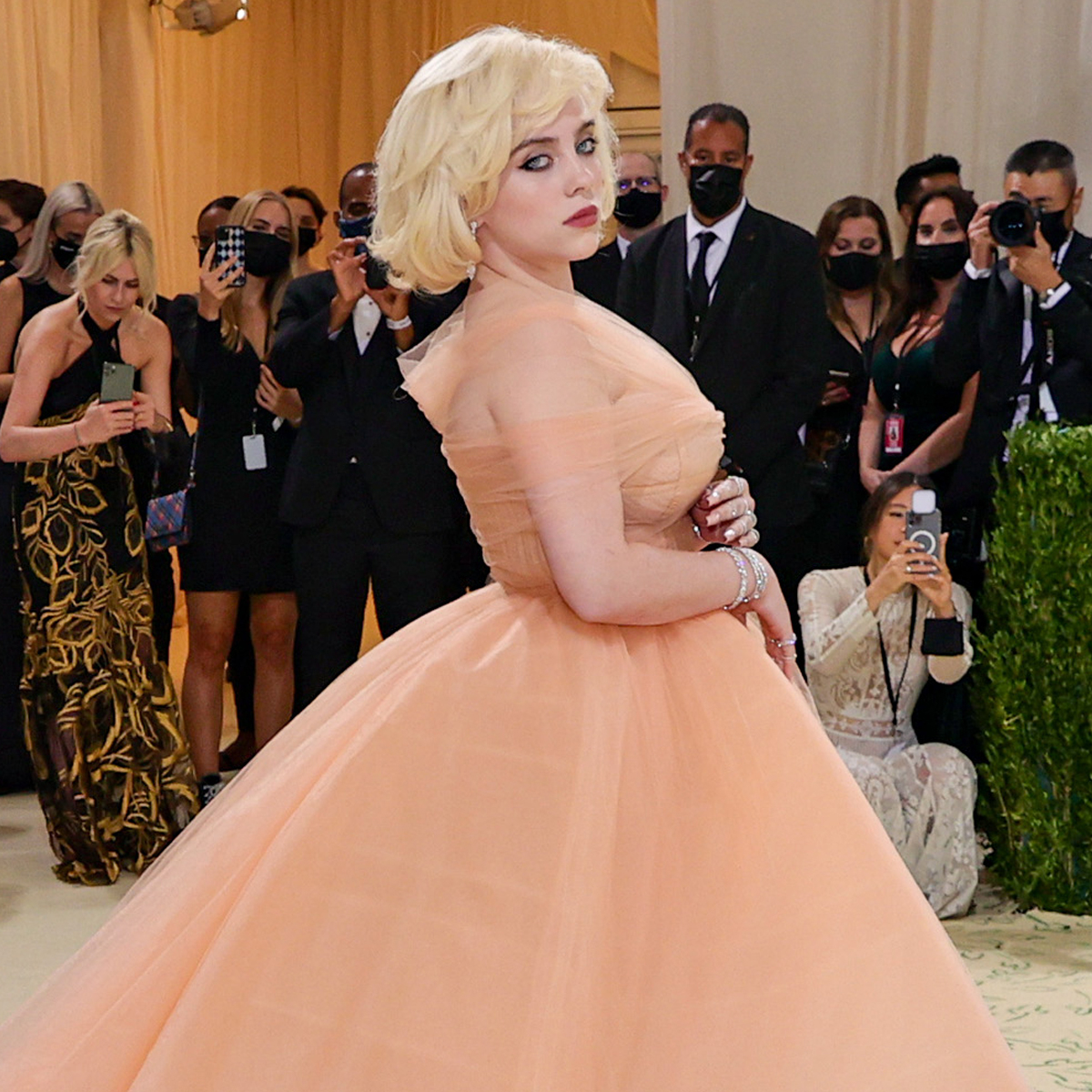 Billie Eilish is sharing what it’s like for her to live with Tourette syndrome.

The singer, 20, spoke about the subject during the season four premiere of My Guest Needs No Introduction With David Letterman, which premiered on Netflix May 20.

According to Cedars Sinai, “Tourette syndrome is a neurological disorder that causes people to make unintended sounds, words and body movements, called tics.”

After experiencing a tic, the “bad guy” artist told host David Letterman,”If you film me for long enough, you’re going to see lots of tics.”

Eilish said people don’t always understand when it happens in the moment. “The most common way that people react is they laugh because they think I’m like trying to be funny,” she said. “They think I’m going like [imitates tic] as like a funny move. So they go like, ‘Ha.’ And I’m always left incredibly offended by that. Or they go like, ‘What?’ And then I go, ‘I have Tourette’s.'”