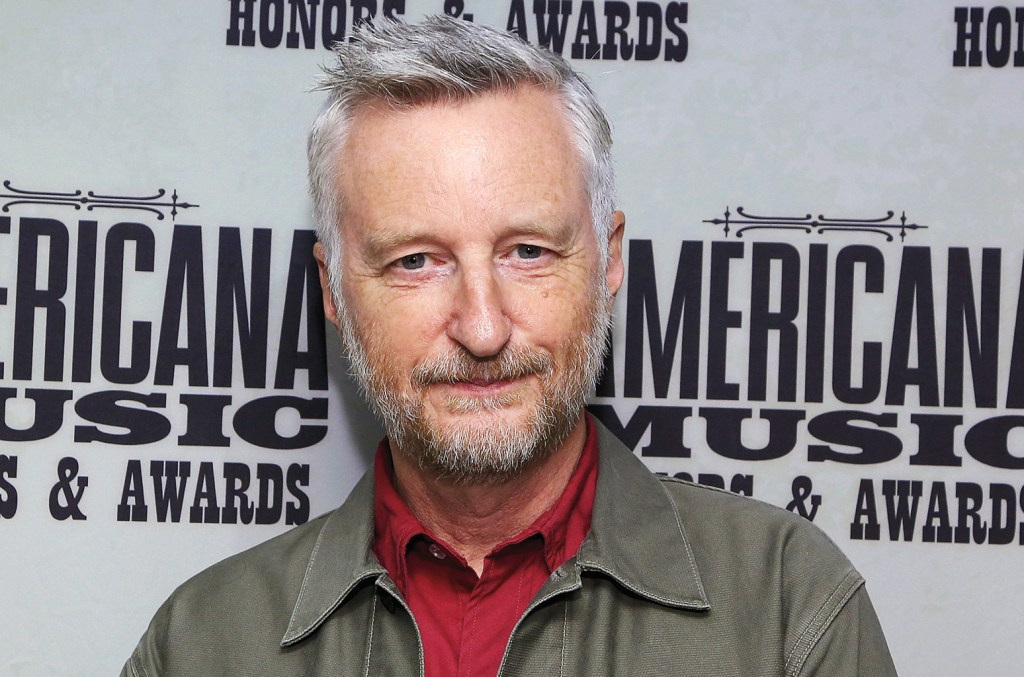 Billy Bragg has welcomed Australia’s new leader Anthony Albanese as “the right person for the job”.

The legendary British singer, songwriter and activist, and Albo, as he’s affectionately known, have a lot in common.

The pair met at Sydney’s Enmore Theatre in the late 1990s and immediate hit it off with a “shared love of music and a commitment to the politics of compassion,” Bragg writes in a social media post.

Only now, Albanese is the prime minister-elect of Australia.

The respect is mutual. During his first official press conference as PM, Albanese quoted Bragg’s “To Have and To Have Not,” noting “just because you’re going forwards, doesn’t mean I’m going backwards,” a nod to his Australian Labor Party’s progressive agenda.

The ALP’s May 21 election win could yet have a ripple effect in the U.K., notes Bragg, where millions are frustrated with Boris Johnson’s Conservative government.

“The defeat of the Morrison government has given an uplift to many in Britain,” he continues, “where the Tories seek to use wedge issues to rally support. That the Australian electorate rejected such divisive politics offers hope to all of us fighting against the rising tide of populism. Obviously, for me, there’s the added joy of seeing my old mate Albo become the prime minister of Australia.”

Bragg is an activist living in the body of an artist. The Bard of Barking once addressed the British parliament wearing a Clash t-shirt and in 1985 helped establish Red Wedge, the loose umbrella organization which brought together like-minded artists to campaign for the election of a Labour government. He’s also a firm believer that music can heal and help. In 2007, he founded Jail Guitar Doors, an initiative that has sent guitars to at least 20 prisons in the U.K.

Albo is already making progress. Earlier this week, he unveiled a new Australian cabinet which sets a record for women’s representation (10) and includes the first Muslim ministers. As expected, Tony Burke takes over the arts portfolio from Paul Fletcher, while Michelle Rowland takes communications portfolio, also from Fletcher.

The challenges facing Australia’s new leader “are daunting and I don’t envy him his success,” Bragg continues. “Some of us just sing about making the world a better place – he now has the responsibility of delivering on that promise. The people have given him a mandate for change – to create a new Australia committed to acting collectively in the common good. I know Albo is the right person for the job. He has a socialism of the heart.”