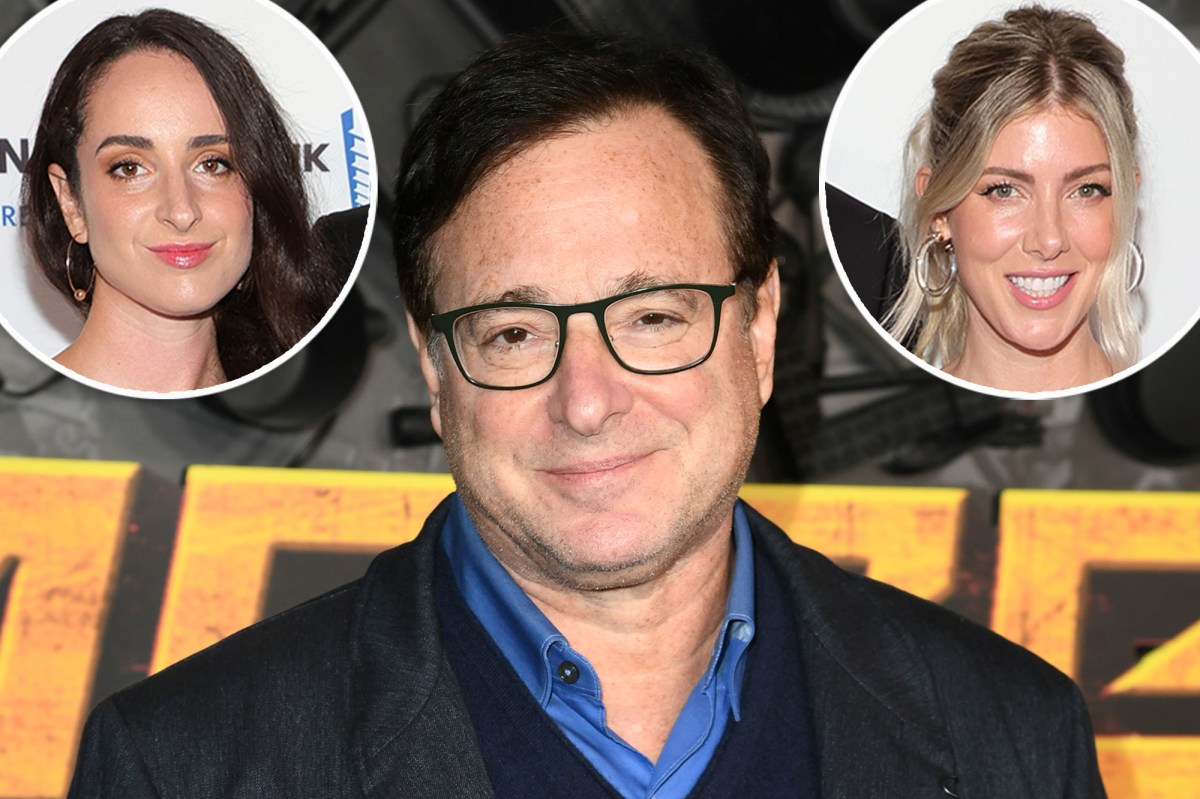 The family of late comedian Bob Saget has sued Florida officials in order to prevent the release of ­photos connected to the investigation of his death.

The “Full House” star’s widow and daughters filed a lawsuit against the Orange County Sheriff’s Office and a local coroner Tuesday.

The suit claims records associated with Saget’s death are “exempt from disclosure to the public” under state law.

The family hopes to prevent the release of photographs and video recordings obtained by law enforcement.

Saget suffered “blunt head trauma,” likely during an “unwitnessed fall” in his room at the Ritz-Carlton Orlando, according to the results of an autopsy released last week.

The medical examiner said the actor suffered severe skull fractures, but his death was ruled accidental.

Saget’s widow Kelly Rizzo and his three daughters from a prior marriage argued the release of the records would cause “irreparable harm in the form of extreme mental pain, anguish and emotional distress.”

His family released a statement last week stating that doctors found he “accidentally hit the back of his head on something, thought nothing of it and went to sleep.”

Some experts have raised doubts about that conclusion, with one doctor telling the New York Times Saget’s injuries were more consistent with a “baseball bat to the head” or a fall from “20 or 30 feet.”