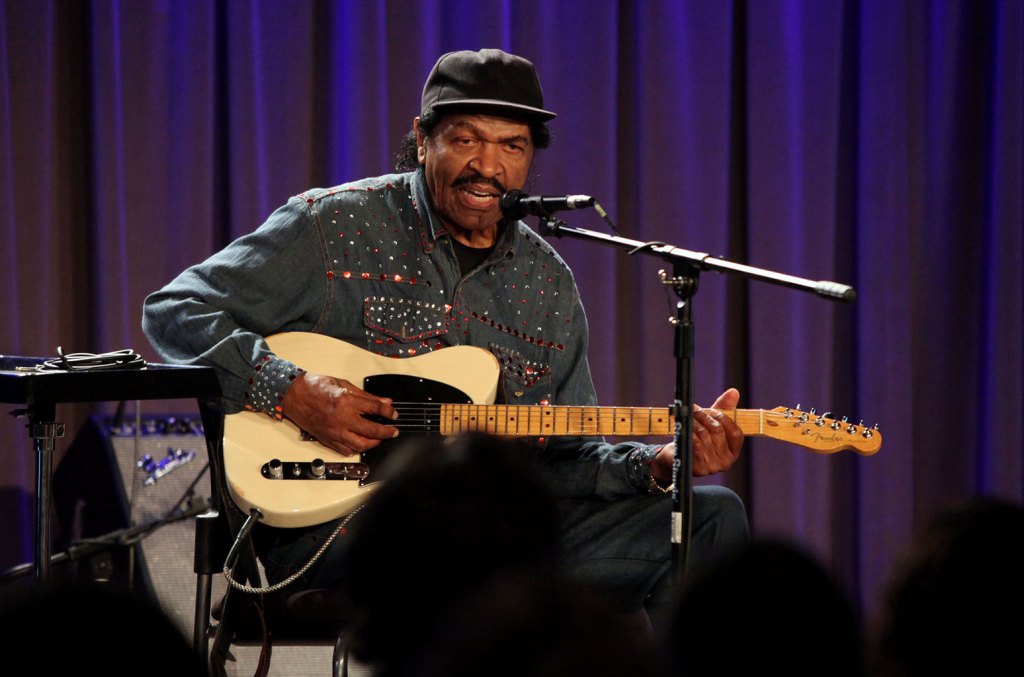 Mississippi’s capital is renaming one of its major streets for a Grammy-winning blues singer who lives in the city. The Jackson City Council voted Tuesday to rename Ellis Avenue to Bobby Rush Boulevard, WLBT-TV reported. The north-south corridor provides a direct route from Interstate 20 to the Jackson Zoo.

The name change takes effect in a month. Rush has won two Grammy Awards for best traditional blues album — one in 2016 and one in 2020.

Rush is a Louisiana native and lived in Arkansas and Chicago before moving to Jackson in the 1980s. A Mississippi Blues Trail marker says Rush is known for a “folk funk” style. He spoke to the Jackson City Council in April when a member first proposed renaming the street for him. He said he and his family faced racism in the Jim Crow South.

“I remember three white guys, two riding a horse and one guy leading a horse, when my daddy was getting hay out of a barn as a Black man. They asked my mom, ’What are you doing with this n-word?’” Rush said. He said his mother replied that she is also Black.

“She had to go into the store and prove she was a Black woman to save my daddy’s life,” Rush said.