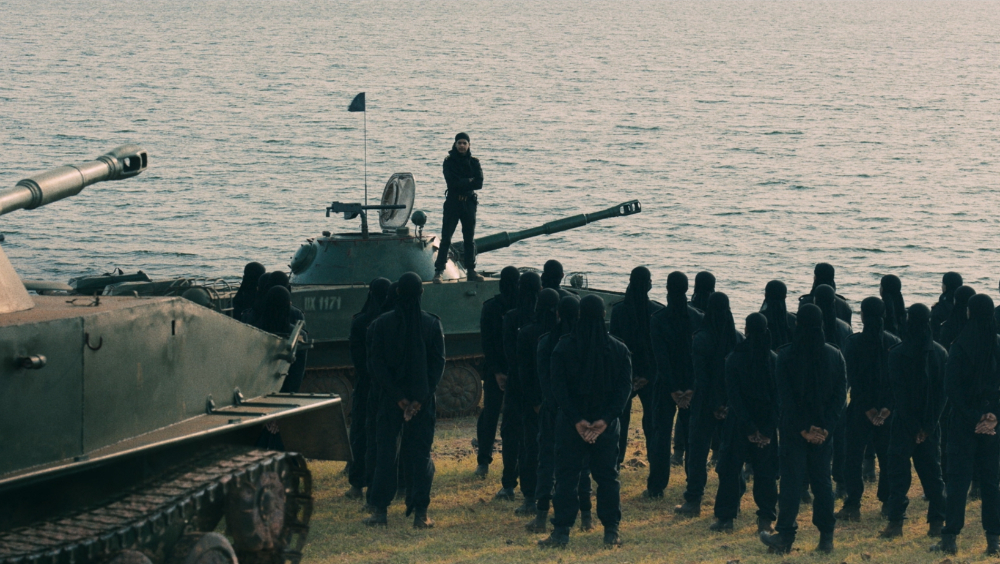 On the occasion of India’s 75th Independence Day on Aug. 15, the first teaser of Bollywood war epic “Pippa” has been revealed and Dec. 2 has been set as the release date. The film is produced by Ronnie Screwvala’s RSVP and Siddharth Roy Kapur’s Roy Kapur Films, and directed by Raja Krishna Menon (“Airlift”). It stars Ishaan (“A Suitable Boy”), Mrunal Thakur (“Sita Ramam”) and Priyanshu Painyuli (“Mirzapur”). Oscar-winner A.R. Rahman (“Slumdog Millionaire”) scores the music.

“Pippa” is based on the book “The Burning Chaffees,” written by Brigadier Balram Singh Mehta and the screenplay is by Ravinder Randhawa, Tanmay Mohan and Menon. Ishaan plays Captain Mehta of the 45th Cavalry tank squadron who fought on India’s eastern front during the Indo-Pakistan war of 1971, which led to the creation of Bangladesh. The film’s title is a reference to the Russian amphibious tank called the PT-76, popularly known as “Pippa,” which features prominently in the film.

Screwvala said: “ ‘Pippa,’ set in 1971 against the backdrop of one of the largest refugee migrations in modern history that then led to the liberation and formation of a country is a story that must be told and we can’t wait to unravel the scale of this epic movie to audiences worldwide.”

Roy Kapur added: “The Bangladesh Liberation War is often heralded as the only ‘just war’ in history because it was fought to save lives and to free a nation. We are honored to bring audiences this inspiring story of the birth of Bangladesh, through the incredible journey of an Indian family on the frontlines.”

U.K. broadcaster ITV will broadcast live key games from Spanish soccer league LaLiga in a three-season deal with rights holders Premier Sports. From the 2022 season up to and including 2024/25, ITV have secured U.K. rights to 10 matches per season — free to air on ITV, ITV4 and ITV Hub — with either FC Barcelona, Real Madrid or Atlético Madrid playing. ITV’s first LaLiga match will be Real Sociedad versus FC Barcelona on Aug. 21.

ITV’s matches will also be available on Premier Sports and LaLigaTV where all other available live games will be broadcast.