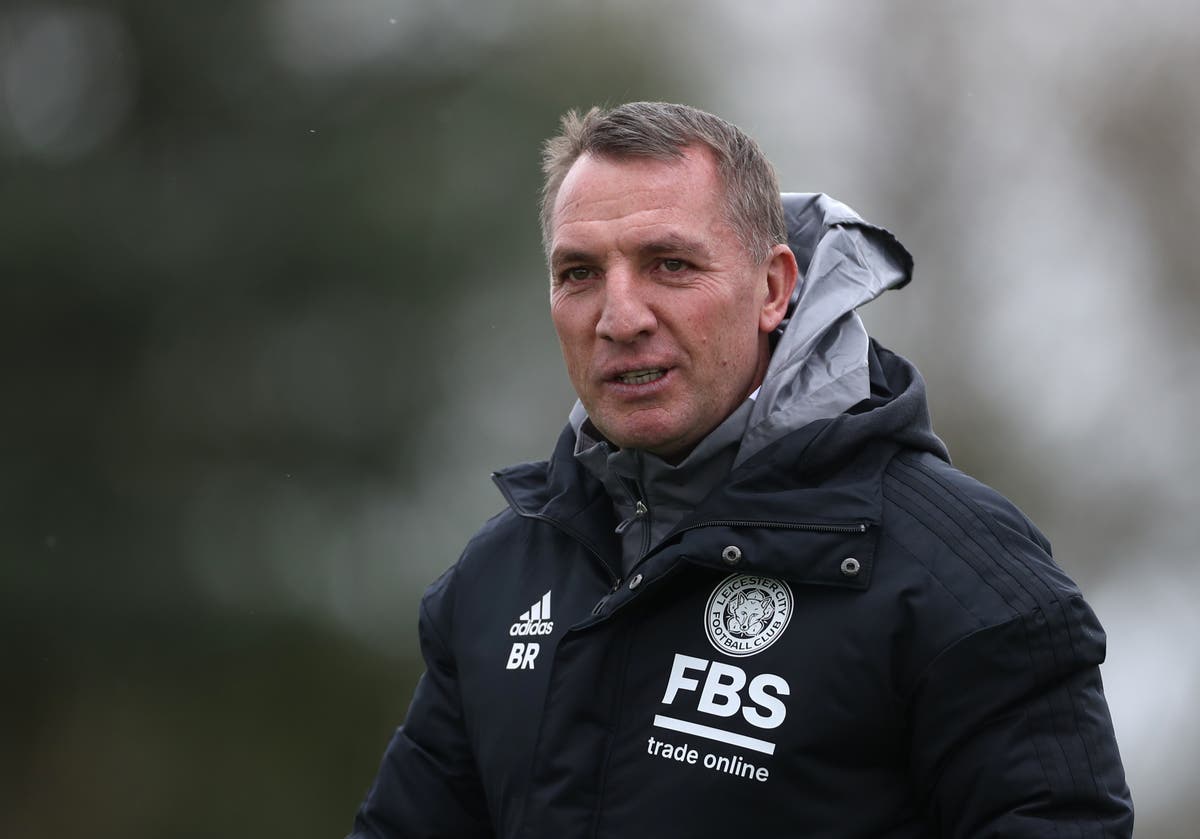 Leicester boss Brendan Rodgers said he knows where his squad needs improving but does not want to “put pressure” on the Premier League club.

Rodgers has been without a long list of key players for large chunks of the season and revealed earlier this year that the squad was ready for a “healthy shake-up”.

He said: “I know where we would want to strengthen, if it’s possible to do that. I think it’s just natural. I don’t think it’s anything earth-shattering.

“Any squad that’s going to develop and improve and grow, you need to have a number of additions in there that can really challenge or come into your first team.

“But while we do that, we have some very important games and very exciting games to come over the course of the season.”

The likes of Jonny Evans, Wesley Fofana, Timothy Castagne and Danny Ward have had long injury lay-offs this season, while Jamie Vardy and Wilfred Ndidi are the latest big names to miss out.

Vardy’s knee injury will be assessed next week after another injection, while Ndidi is out for the season after knee surgery.

When asked if he would be looking to boost his firepower in the summer, Rodgers said: “If you take Jamie out, you lose that natural goalscorer who has that penetration and that experience.

“Kel (Iheanacho) has shown me he can score goals. I think he was our top goalscorer last season, but it’s getting goals from other areas of the team.

“I just think it’s continual progress. I don’t want to put pressure on to the club. We know where we want to improve and if we can do that – the club have always been brilliant for me here.

“They’ve been very supportive. I’m not the type of manager that’s going to sit here and say ‘the club needs to do this and do that’.

“The club is a great club. We’ve elevated ourselves to a team that can challenge, be competitive.

“We have a good squad and a squad that can compete and be fighting at the top end of the table, if the players are available.

“On top of that you then need to add to that, to have that extra bit of quality.

“So it will be another summer of looking to see where we can improve and if we can, that would be all areas of the pitch.”

Leicester, held 0-0 by PSV Eindhoven at the King Power Stadium on Thursday night in the first leg of their Europa Conference League quarter-final, resume in the Premier League on Sunday at home against Crystal Palace.