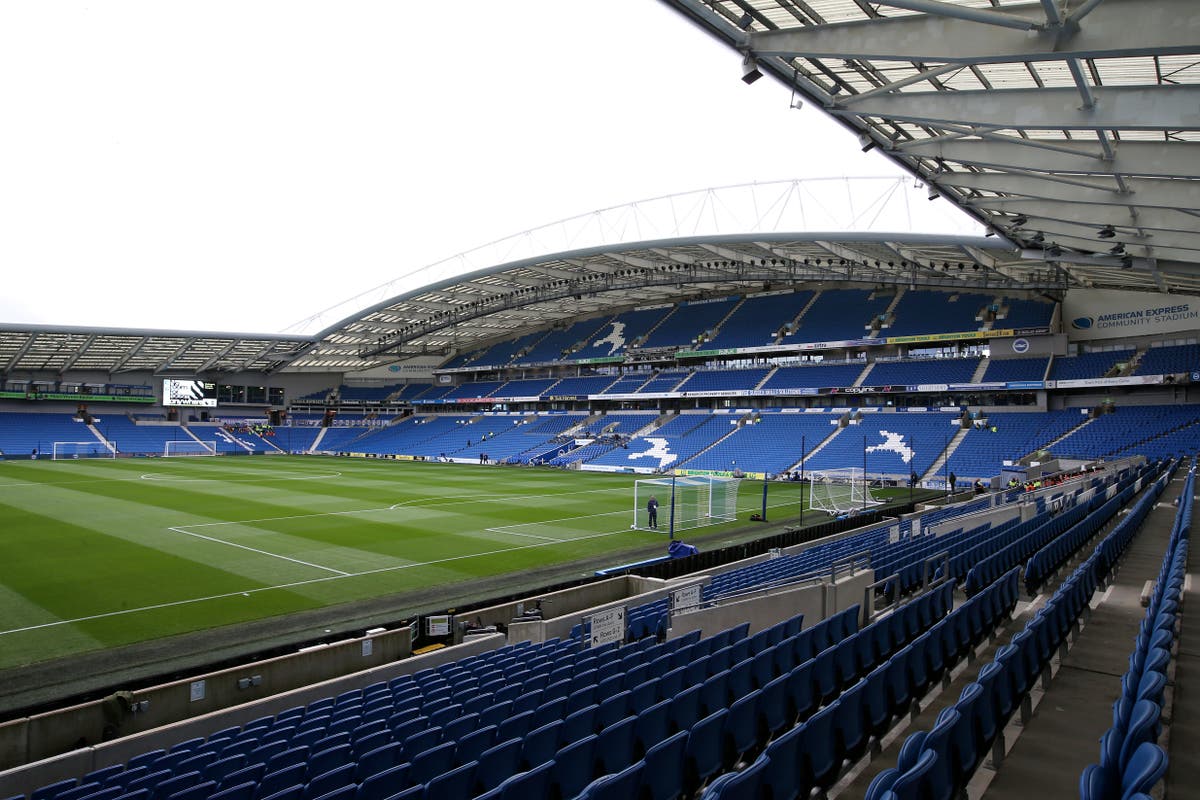 Manchester City are reigning champions after beating Liverpool to the finish line in a neck-and-neck 2021/22 title race where a comeback win on the final day of the season against Aston Villa secured a fourth title in five years for Pep Guardiola’s side.

Jurgen Klopp’s Reds were on course for a quadruple last season but were forced to settle for just an FA Cup and Carabao Cup win and will return trying to win the title again just as they did in 2020.

It was a dramatic season for Chelsea a year ago with Roman Abramovich now replaced by Todd Boehly as owner in west London. He will want an instant return on his hefty investment at Stamford Bridge while Tottenham, back in the Champions League, will want to kick on once more too.

It’s not all about the action at the top though with Fulham, Bournemouth and Nottingham Forest promoted to the top tier for 2021/22 and hoping to hold their own against the best English football has to offer and avoid the drop.

We will bring you all the action and updates from today’s game in the live blog below: