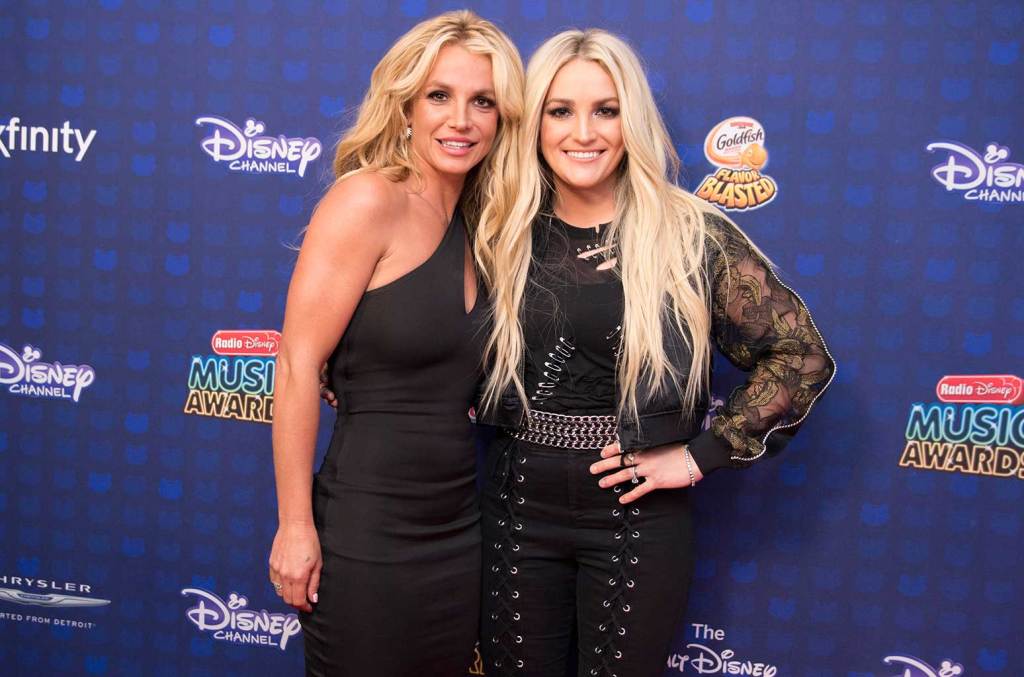 After Jamie Lynn Spears took to Instagram on Thursday to thank her fans for helping her controversial memoir, Things I Should Have Said, become a national best seller, Britney Spears shared her own perspective on the situation.

The pop star shared clips from talk shows The Real and The Talk on Friday (Jan. 28), in which respective hosts Adrienne Bailon and Akbar Gbaja-Biamila expressed that Jamie Lynn should have cleared out family issues with her sister in private.

“She should have named this book Things I Should Have Said to My Sister and My Sister Alone But Instead I’ve Decided to Make a Book for Profit,” Bailon quipped, while Gbaja-Biamila compared the situation to Will Smith, who alternatively “brought everyone in that was mentioned in the book and got their approval” for his 2021 memoir, Will.

“National best seller ???? DUH [eye-roll emoji],” Spears wrote in the caption accompanying the videos. “The timing of your book was unbelievable Jamie Lynn … especially knowing the whole world had no clue what was really done to me !!!! My whole family including you is saying YOU DIDN’T KNOW …. Bulls— !!!”

Britney then applauded The Real and The Talk for “telling it like it is,” before bringing up a part of the memoir in which her sister accused her Zoey 101 co-star Alexa Nikolas, who had previously said Jamie Lynn bullied her on set, of spreading rumors that she was “mean and b—-y” and that she “smelled bad.” Jamie Lynn wrote that Nikolas’ bullying accusations against her were for attention since her “fame had waned.”

“The nerve of you to sell a book now and talk shit but your f–king lying just like you lied about Alexa Nikolas !!!!” Britney wrote. “I wish you would take a lie detector test so all these masses of people see you’re lying through your teeth about me !!!! I wish the almighty, Lord would could come down and show this whole world that you’re lying and making money off of me !!!! You are scum, Jamie Lynn.”

On January 13, Nikolas also refuted Jamie Lynn’s claims on Instagram, sharing that her co-star was “lying up a storm” in her memoir. “I recently thought we were fine after she tried to use me in her Zoey 101 music video to make herself look better after I finally came out about what happened to me while on set/being left out once again during the reunion reboot ploy,” the actress, who played Nicole Bristow in the popular Nickelodeon series, wrote.

After revealing that she unfollowed Jamie Lynn amid the #FreeBritney movement and was later confused when the “Follow Me” singer recently asked to send her a gift,” Nikolas said that she wants “absolutely nothing to do with it.”

“Typical move for a bully to play the victim card/gaslight other while straight up lying,” she concluded in her statement. “I responded to her and said ‘Please do not send me anything and please stop contacting me.’ She never addressed anything that she mentioned in the book to me personally because she knows everything she is saying is a total lie and I would have called her out on that. One on one.”