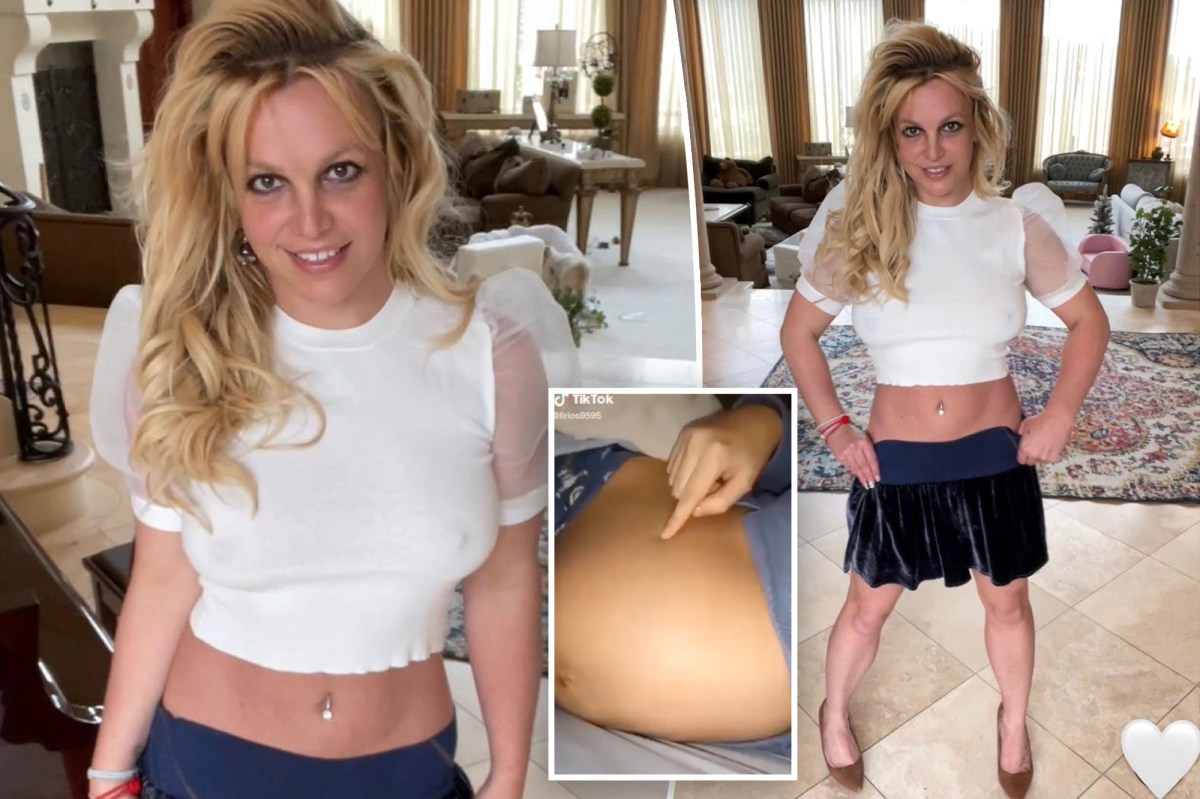 Britney Spears sent her fans into overdrive with a pregnancy video.

On Friday, the “Toxic” singer shared a video of a heavily pregnant stomach writing alongside it: “Mommy … get me out of here 😬😃🙄🌹!!!!!”

“Got something to tell us?” read one comment, while another person flat out asked, “Are you pregnant?? ❤️❤️❤️❤️🙌🙌”.

“STOP!!! I ALMOST HAD A HEART ATTACK OMG BABY #3 IS COMING,” another fan wrote while another added, “Time to make a new baby Britney❤️😊”.

Spears, 40, shares two sons, Sean Preston, 16, and Jayden James, 15, with her ex-husband Kevin Federline. She’s currently engaged to personal trainer and actor Sam Asghari and has made it clear she wants to start a family with him.

Earlier this month, she posted a picture of the pair of them on Ashgari’s birthday, writing alongside it: “Happy Birthday to my Fiancé … I love you so much ❤️ … I want a family with you … I want it all with you !!!!”

“Millions of things to wish for ❤️ I only have one wish,” he replied.

Spears also shared photos from the couple’s jaunt to Polynesia and wrote: “Planning on having babies in Polynesia 👶🏼🤷🏼‍♀️☀️🏝 !!!!!!”

Last year, the pop princess revealed in court that she wants to get married and have another baby but was unable to due to her father’s then-conservatorship. It was finally terminated in November 2021.

“I have an [IUD] inside of myself right now so I don’t get pregnant,” she explained. “I wanted to take the [IUD] out so I could start trying to have another baby but this so-called team won’t let me go to the doctor to take it out because they don’t want me to have children.”

Hours later, Spears posted another video of herself smiling while shifting from foot to foot.