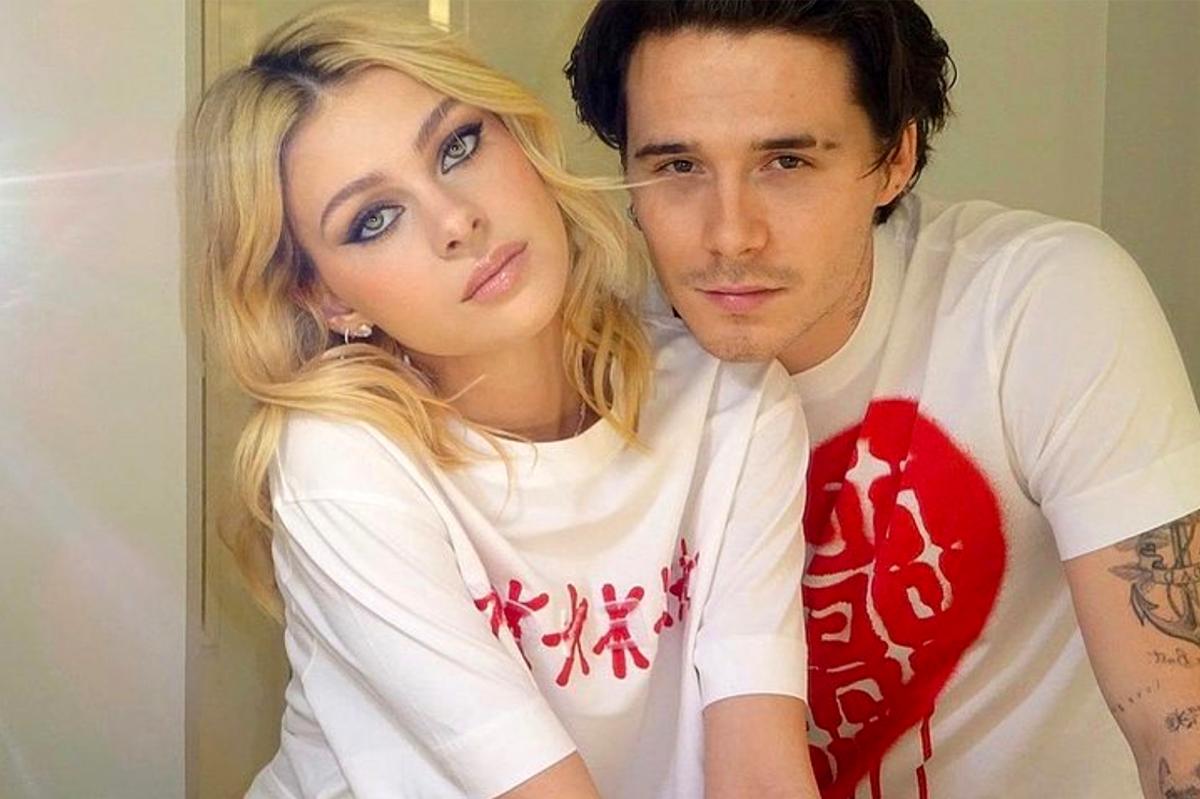 In a show of commitment to his bride, Brooklyn Beckham will take soon-to-be-wife Nicola Peltz‘s last name as his middle name, according to a new report.

Once married, the 23-year-old chef will reportedly go by Brooklyn Joseph Peltz Beckham as a nod to his wife, 27, whom he dated for seven months before popping the question June 2020.

“Brooklyn is head over heels for Nicola – it’s a huge sign of his commitment to her, and his love for her,” a source told The Sun.

Beckham has also gotten several tattoos in her honor, including her eyes on the back of his neck, a love note from his “future wifey,” her late grandmother’s name and more.

Meanwhile, the “Transformers: Age of Extinction” actress got her future-husband’s name tattooed on her back.

The pair have also exchanged wisdom teeth, dipping them in gold and wearing them as necklaces, a move Peltz claimed was inspired by her mother, former model, Claudia Peltz.

“My mom had my wisdom tooth from like five years ago, which is very bizarre, in her closet. So I did the same for him. He wears mine and I wear his,” Nicola shared April 2021.

The couple are set to marry in Palm Beach, Fla. Saturday afternoon in a multi-million dollar ceremony to be attended by stars such as Rocco Ritchie, Gigi Hadid, Nicole Richie, Elizabeth Hurley, sports agent Dave Gardner, and Tom Brady and Gisele Bündchen.

Of course, the groom’s parents, Victoria and David Beckham, will be in attendance, as will Peltz’s parents, Claudia and billionaire businessman dad, Nelson Peltz, who will be hosting the shindig on his massive estate.