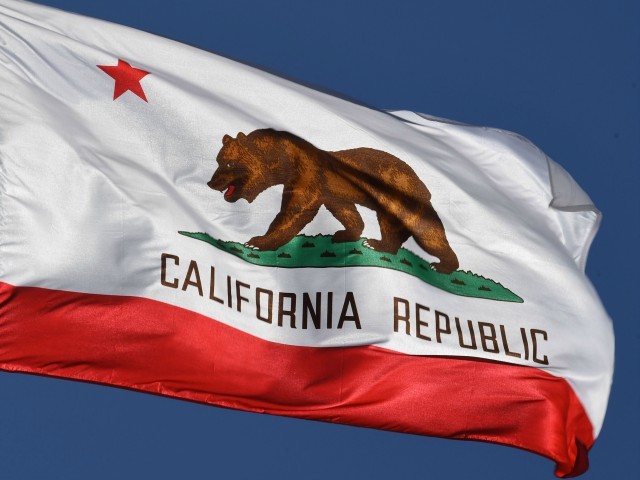 The State of California, which entered the Union in 1850 as a free state, has issued a 492-page interim report recommending the state pay reparations for slavery and for other acts of racial injustice, nationally and locally, over the last two centuries.

The report, issued by the California’s Task Force to Study and Develop Reparation Proposals for African Americans, is the outcome of deliberations that were launched last June when Gov. Gavin Newsom (D) signed AB 3121 into law.

The nine-member panel, which is predominantly black, deadlocked for months over the question of who should benefit from proposed reparations — whether all people of color, or only those who could prove that they were directly descended from slaves.

Ultimately, the panel decided to focus more narrowly, but the legislative recommendations of the interim report include broad measures that would apply to all “Black Californians,” such as a proposal to “[e]stimate the value of Black-owned businesses and property in California stolen or destroyed through acts of racial terror, distribute this amount back to Black Californians, and make housing grants, zero-interest business and housing loans and grants available to Black Californians.”

(It is not clear how this would be done, since the state’s constitution prohibits discrimination by the state on the basis of race.)

The report makes a number of sweeping and controversial claims, such as: “Despite California entering the Union in 1850 as a free state, its early state government supported slavery.”

It also claims that: “American government at all levels, including in California, has historically criminalized African Americans for the purposes of social control, and to maintain an economy based on exploited Black labor.”

The final report of California’s reparations panel will be released by July 1, 2023.