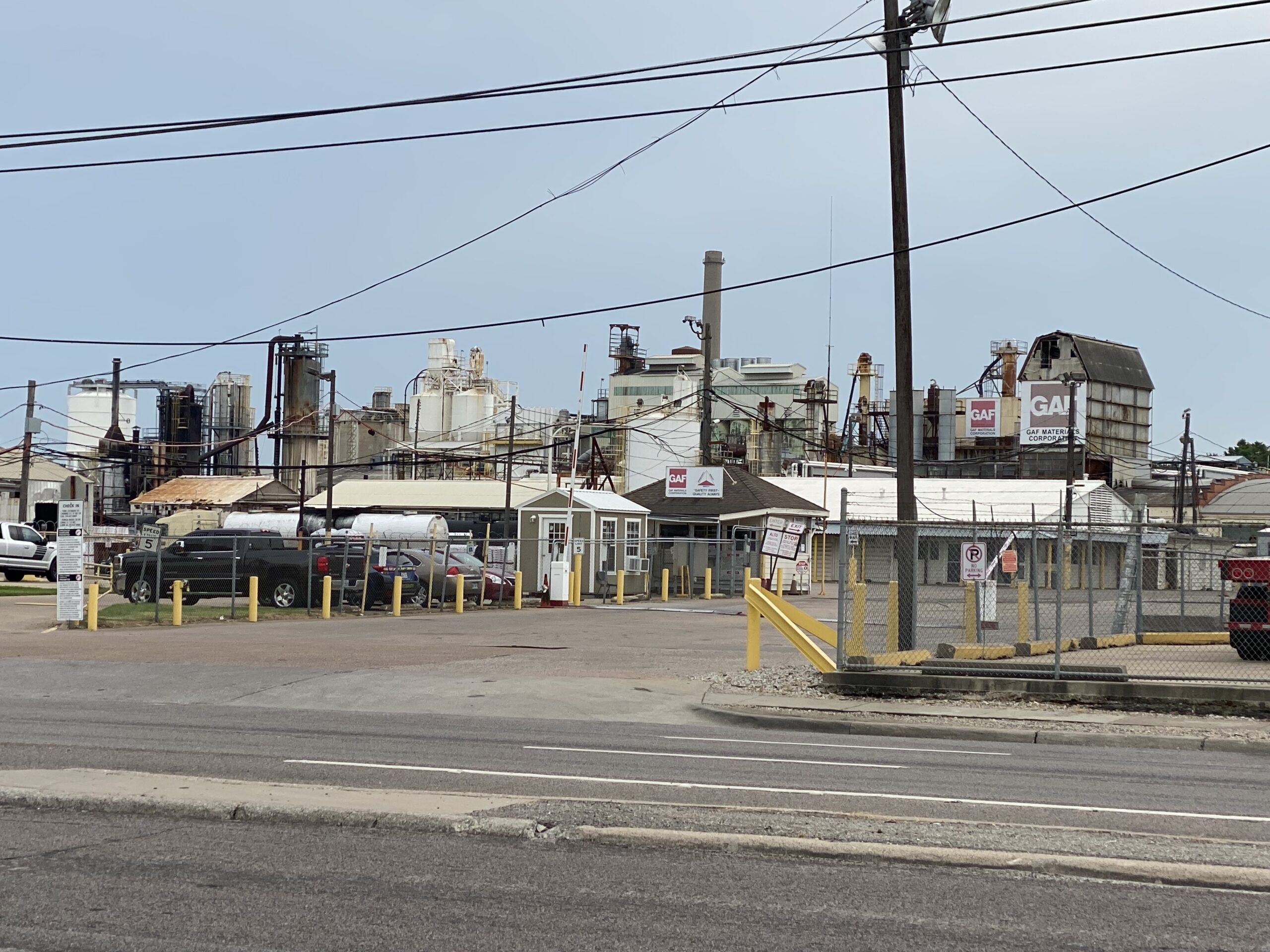 It’s been a very busy week for government meetings, but one more happened in Austin that is important to the ongoing discussion about equity across urban Texas cities as it pertains to environmental justice.

On Wednesday, the Sunset Advisory Commission met to review a staff report about the Texas Commission on Environmental Quality, or the TCEQ.

The Sunset Commission’s job is to evaluate various state agencies and then make recommendations to state lawmakers as to what legislation might need to be enacted or changed to improve them. The TCEQ was last evaluated almost 12 years ago.

The report (which you really should read in full) outlines concerns that the agency had largely ceded control to the industries it was supposed to regulate, allowing them to police themselves. Those are significant concerns: the TCEQ is the backstop to curbing emissions, regulating industries that emit hazardous materials into the air, ground, or water. The commission also dug into whether permitting decisions and oversight were equitable.

“The commissioners’ lack of visibility in and ownership of TCEQ decision making has only inspired further frustration and distrust among both the regulated community and environmental advocates,” the report said.

The commission heard from dozens of Texans, including some from Houston who testified about environmental decisions that often disproportionately impacted neighborhoods of Black and Hispanic residents. If that sounds familiar, it’s because there are several neighborhoods in Dallas—including the neighborhood around the GAF shingle factory in West Dallas—that have pointed to historic zoning and environmental regulations that seem to ignore the health and safety concerns of their neighborhoods.

But it’s not just Shingle Mountain and the GAF plant that have North Texans concerned about how the TCEQ is regulating industries.

Jennifer Quick was one of the more than 100 people who signed up to testify at Wednesday’s meeting. She is a member of an Arlington group advocating for about 400,000 people who live near fracked gas wells and processing and extraction infrastructure—about a football field away in some cases—from where TCEQ permits allow drillers to emit up to 25 tons per year of volatile organic compounds, or VOCs, and 250 tons per year of carbon monoxide, she said.

“There is no monitoring or accountability system by TCEQ to determine that these drillers don’t exceed these thresholds,” she said.”It’s kind of an honors system.”

One Farmers Branch resident said she agreed with the sunset committee’s recommendation that the TCEQ’s approach to equitable monitoring and enforcement “needs to be revisited.”

But she pointed out another issue the report mentions: 90 percent of the entities under TCEQ purview have not been inspected in the last five years.

“I find this unacceptable,” she said, adding that she brought this up because of a case involving a plant called Lane Plating, and is now on the list of national priorities among Superfund sites.

“That business started in 1926,” she testified. “The first inspection that it ever had—and we can’t find records of it, neither can the EPA—was 2006. Decades went by and that facility was never inspected.”

Lane Planting is a former electroplating facility located on Bonnie View Road, about five miles from downtown Dallas. It closed when the company filed for bankruptcy in 2015, and was then named to the roster of the Environmental Protection Agency’s Superfund sites. The toxic chemicals used in the operation were removed by the EPA and the TCEQ over the next couple of years, but the site is still considered harmful.

A Superfund site is part of an environmental program that addresses abandoned hazardous waste sites.

“Texas is No. 6 in the country for Superfund sites,” the woman said. “We need to start getting inspections done.”

One Houston woman took the mic to chastise State Rep. Travis Clardy (who sits on the Commission) for his comments during the hearing. “I had to reconfigure my comments after his statement—and we all sort of gasped while we were having lunch— that we ‘choose to live where we live,’” she said. “Well, yeah we choose to live where we live because generationally our families have lived there when they could live nowhere else.”

The TCEQ regulates what comes out of those industrial plants, particularly the air quality and the water runoff. Cities regulate through zoning where plants are located, and draw rules around things like noise and other nuisance behaviors.

TCEQ Commissioner Jon Niermann insisted that where these factories end up (and whether they get their permits from the agency) was based on economics, not racism.

“I do not relish in permitting a concrete batch plant next to a school, but we don’t choose the site,” he said, adding that the decision belongs to the owner of the company.

One of the things that came out of the meeting was an admission that the TCEQ has never analyzed in any substantive way whether there is a correlation between race and pollution sources.

Perhaps that will change now that more neighborhoods that historically have borne the brunt of industrial zoning begin organizing and insisting differently.