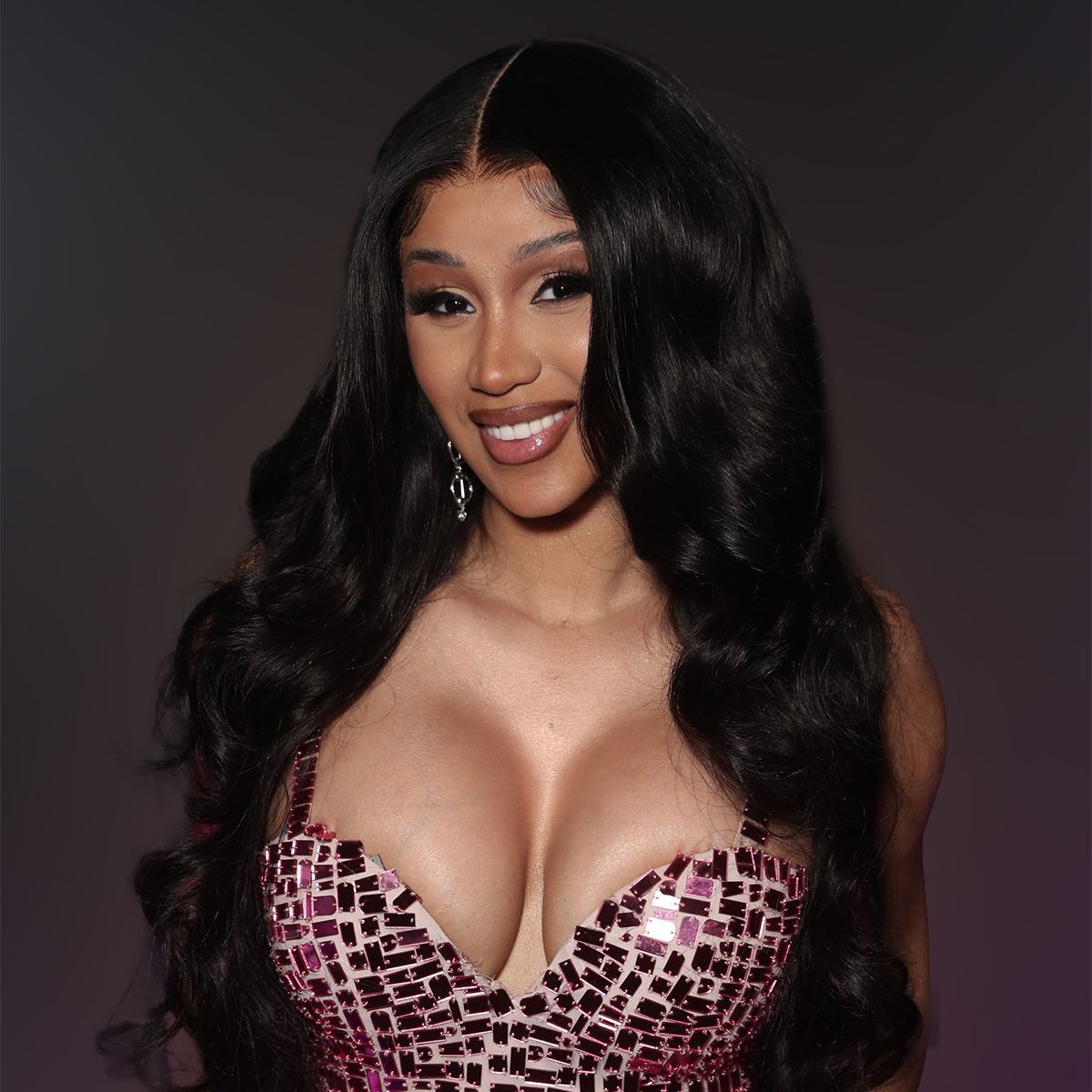 Cardi added that she skipped the Grammys because she was working on new music, telling viewers, “I gotta prep today and I gotta prep tomorrow. So Tuesday, I’m going far away and f–king finish the motherf–king album.”

Cardi attended her very first Grammy Awards in 2019, when she made history as the first female solo winner to take home the trophy for Best Rap Album. The following year, she and Offset, who tied the knot in 2017, made a glamorous albeit fashionably late appearance to the awards ceremony.

The Invasion of Privacy artist was also at last year’s Grammys, performing her hit song “WAP” with Megan Thee Stallion.

But Cardi or no Cardi, the show must go on! Check out the red carpet at the 64th annual Grammy Awards below.