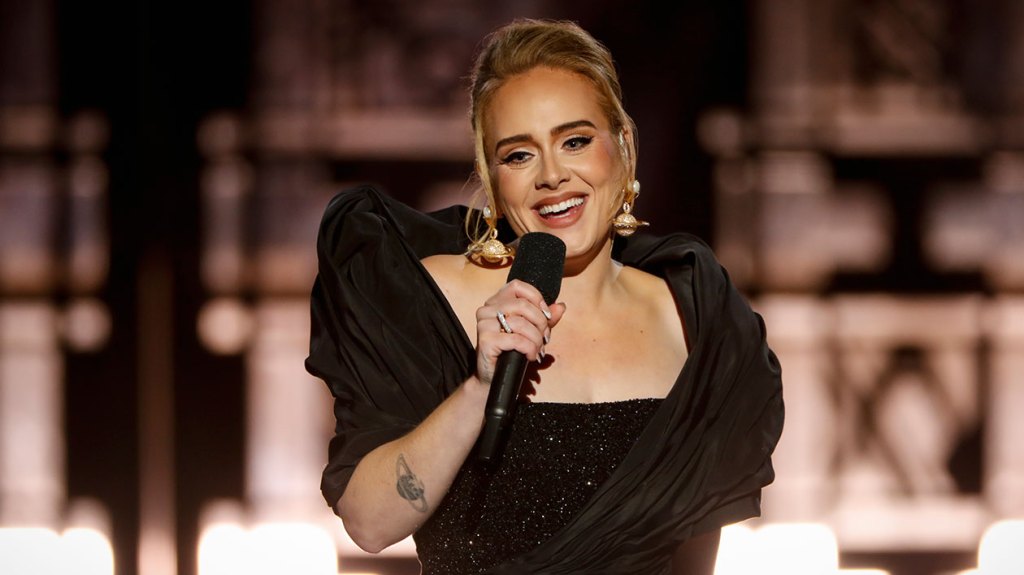 The vinyl resurgence had a significant impact on how listeners consumed music in 2021, growing by more than half. Yet last year was also marked a quiet CD comeback.

Helping to drive the overall CD uptick: Adele. Her new album, 30, was both 2021’s top-selling album across all physical and digital formats (1.464 million sold), as well as the top-selling CD album of the year (898,000 sold). Adele’s fourth full-length streaked to the top of the list in just a month-and-a-half of release, after being issued in mid-November, accounting for 2.15% of all CDs sold in the year. Hypothetically, had 30 not been released in 2021, total CD sales would have been down year-over-year.

See below for the full top 10 biggest-selling albums of last year:

In addition to Adele, Taylor Swift enjoyed robust CD sales in 2021, with both of her re-recorded Taylor’s Version albums cracking the top 5 of the biggest-selling CDs and her Evermore coming in at No. 6. Meanwhile, BTS — which had two albums, Map of the Soul: 7 and Be, in the top 10 — was the artist that sold the most CD albums across its catalog in 2021, with 1.03 million copies sold. (Notably, both of those BTS albums were released in 2020.) Adele was the second-most selling artist with 952,000 copies sold across her catalog last year, and Swift was No. 3 with 898,000 copies sold.

Part of the way artists like Adele, Swift and BTS were able to help produce an increase in yearly CD sales was by packaging their compact discs with both musical and non-musical collectibles. Adele’s 30 album, for instance, had a Target-exclusive version with three bonus tracks, as well as a boxed set that included a T-shirt and poster in addition to the CD (Carrie Underwood’s My Savior and Olivia Rodrigo’s Sour also included similar CD boxed sets).

Meanwhile, BTS offered visually dynamic boxed sets of their own, with their Be CD packaged with photo cards, postcards and a poster, among other goodies. And Swift’s Fearless (Taylor’s Version) and Red (Taylor’s Version) were given personally signed CD editions through Swift’s official web store; the superstar signed so many copies that she tweeted in September, “I may never write the same again, as my hand is now frozen in the permanent shape of a claw.”

U.S. retail stores shutting down beginning in March 2020 may have contributed to that drop — just like those stores reopening in 2021 may have contributed to last year’s increase. If 2021 doesn’t reflect a resurgence for CDs, at the very least, the format could have hit its bottom in 2020, and its 2021 performance could be an indication that it is presence in the marketplace is stabilizing.

One harbinger for a sustained CD resurgence: it wasn’t just new albums that led to the yearly sales increase. Sales of catalog CDs — defined as albums that are 18 months or older, and have fallen below No. 100 on the Billboard 200 albums chart — were up 1.4% in 2021, with 24.49 million catalog CDs sold last year compared to 16.1 million current CDs sold (up 0.5%) in 2021. As albums from A-listers were packaged with extra features to appeal to more buyers, older albums without any tie-ins also found a way to grow in 2021.

Click here for a full breakdown of the MRC Data Year-End Report.