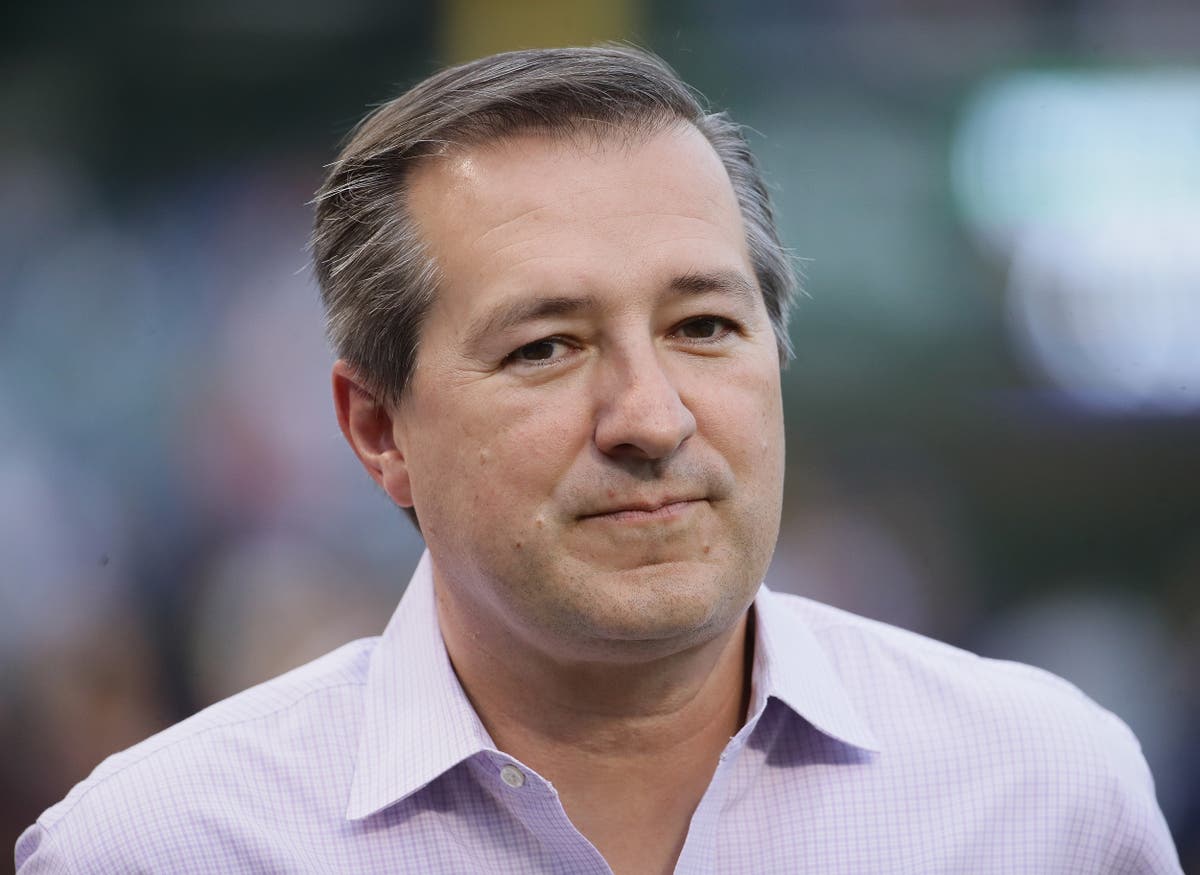 The Ricketts family have officially submitted their bid to buy Chelsea, the PA news agency understands.

The Chicago Cubs owners have lodged their consortium offer for the Stamford Bridge club, ahead of merchant bank Raine Group’s Friday night deadline.

New York bank Raine had set a cut-off of 5pm New York time (9pm GMT) for bids for Chelsea amid frenzied interest in the sale of the Blues.

Roman Abramovich put Chelsea up for sale on March 2, amid Russia’s invasion of Ukraine.

The 55-year-old was then sanctioned by the UK Government last week, after Downing Street claimed to have proved his links to Vladimir Putin.

Russian-Israeli billionaire Abramovich has always denied those links, but had already moved to sell Chelsea amid the major geopolitical shift.

Abramovich’s UK assets are frozen by the Government but Downing Street has allowed Chelsea to continue operations under special licence.

The Blues are continuing to lobby for relaxations to that licence, but Raine Group is now expected to carry out a quick sale of the club.

The Ricketts’ experience of steering the Cubs to the 2016 World Series title and also completing a major renovation of much-loved neighbourhood stadium Wrigley Field will bolster their bid.

Plans for the redevelopment of the Stamford Bridge ground will be central to the bidding process, with more than simply the highest offer being considered.

Los Angeles Dodgers part-owner Todd Boehly remains another front-runner, with the US magnate understood to have added California investment firm Clearlake to his consortium.

British property developer Nick Candy continued to build his own bid for Chelsea, with his submission appearing to go down to the wire.

Candy’s bid involves a major renovation of Stamford Bridge to keep the Blues at their traditional home, with former Chelsea striker and manager Gianluca Vialli on board with his company Tifosy.

A spokesperson for The Blue Football Consortium said: “I can confirm that the two South Korean firms Hana Financial Group and C&P Sports Group are a significant part of Mr Candy’s global consortium of investors.

“Their involvement is representative of Chelsea’s global brand and huge loyal fan base in Asia.”