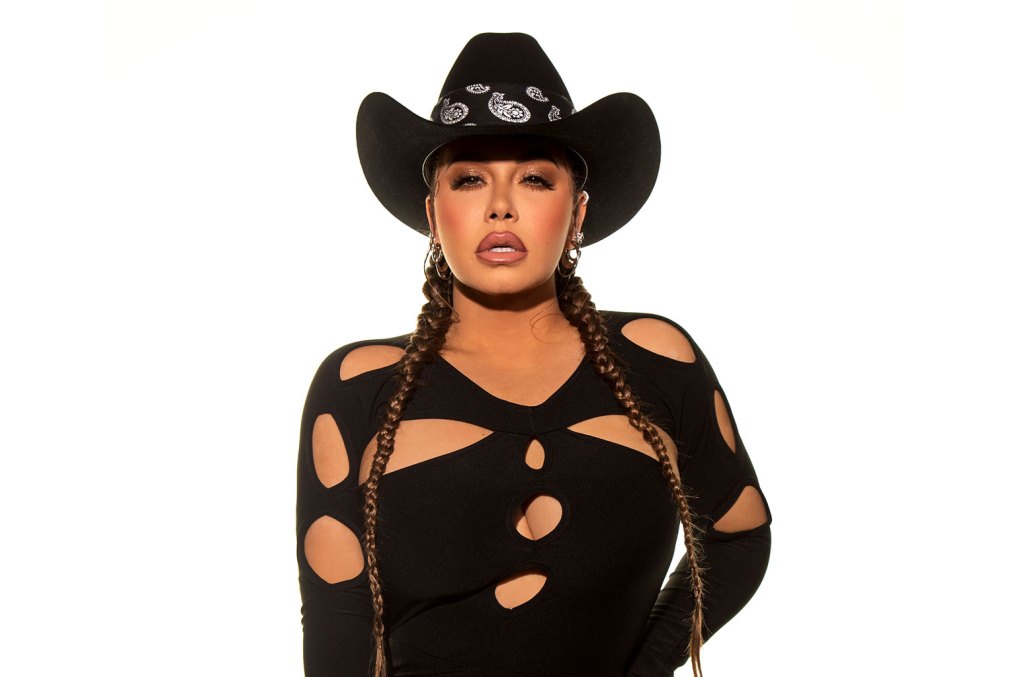 If while listening to Chiquis‘ new album Abeja Reina you think she sounds more confident than in her previous records, that’s because she does. It’s a newfound level of confidence that comes with “maturity and experience,” the Mexican-American artist says during an Instagram Live with Billboard.

“Going through certain things that bring you to your knees and it’s like you never want to feel like that again,” Chiquis explains. “But it’s also not giving an F and not just saying it but really not giving an F and knowing what I contribute to the world. I’m a queen. I am no longer scared. When it came to singing, because of toxic voices, I would question myself. Now, I have given myself room to grow and shut those voices out. That’s when everything changed. But it took a while.”

While heartbreak is a resounding theme in the eclectic 18-track set — which follows her Latin Grammy-winning album Playlist — healing takes center stage with five interludes that serve as affirmations and narrate Chiquis’ growth not only as an artist but as a person.

“I listened to my heart,” says Chiquis. “I felt like there was a piece missing in my music. In everything else that I do, my cosmetics line, my books, there’s a mission behind it. I wanted to include that in my music. I was like, how can I explain the why of every song? I was inspired by old-school music, I wanted to bring that back and tell a story.”

Writing daily affirmations is part of her day-to-day now, she adds. “When my brother [Michael] heard the album, he was like, ‘This is so you.’ He even cried when he heard it and he told me, ‘I hear you.’ And it’s the first time that it happens because I was able to add that.”

Looking inward and reflecting was what got her through the recording process of her new album — where she fuses her core banda sound with other genres such as R&B and cumbia — and she hopes fans can connect with her journey. “I wanted to help others that went through what I went through and empower not only women but men too. How can I help through my music? How can I say what I want to say but through one of my biggest passions? How can I turn the heartache onto something sweet?”

You can watch the full interview here and, below, Chiquis shares three tips on how to effectively write daily affirmations.