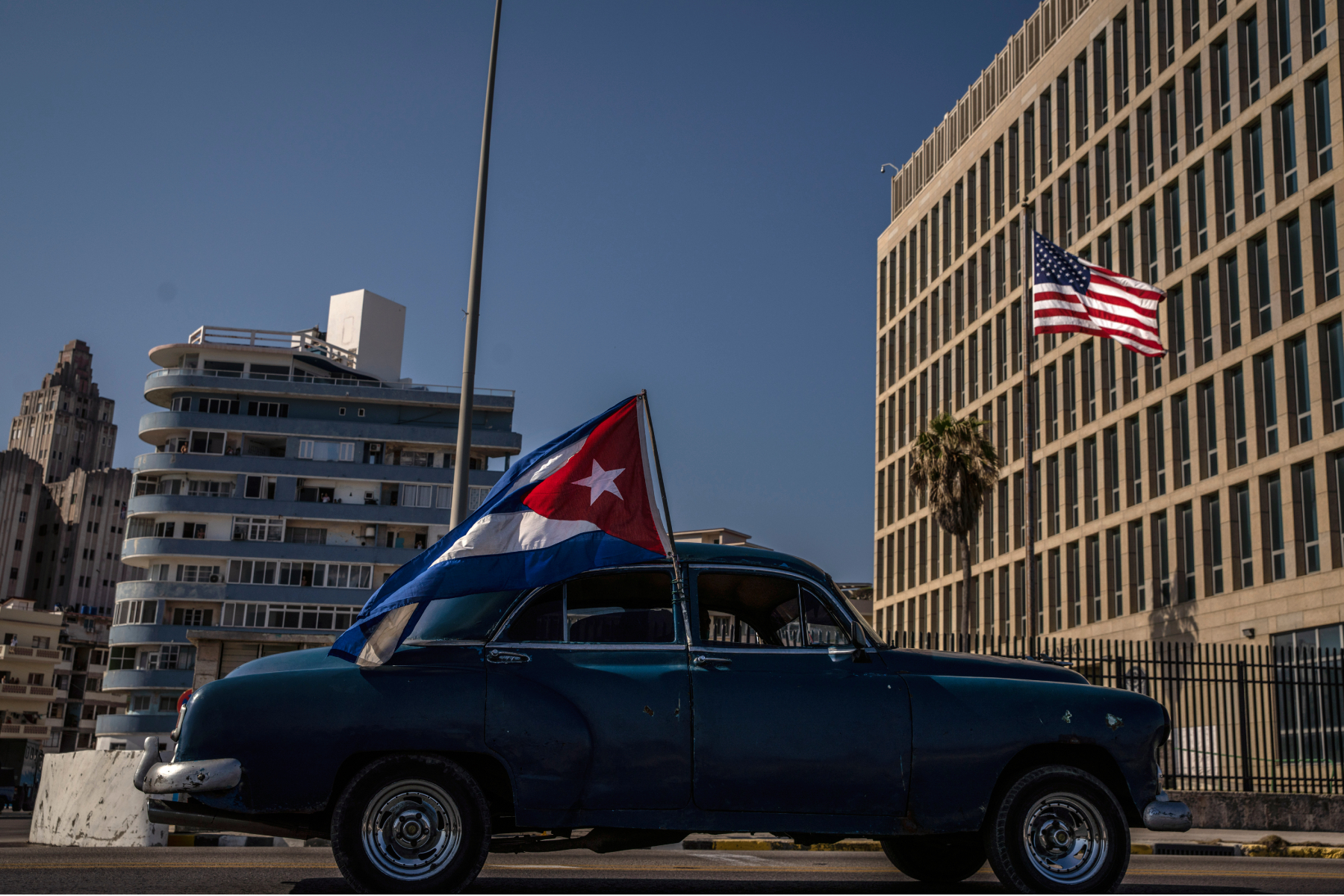 A new intelligence report from the CIA has debunked the theory that a bizarre illness affecting U.S. diplomats and spies across the globe is result of a worldwide campaign by a “hostile power.”

According to NBC News, six individuals familiar with the matter say the intelligence agency “has found plausible, alternate explanations” in the majority of those afflicted by the so-called Havana Syndrome.

Since 2016, hundreds of U.S. officials working abroad have reported what the Biden administration calls “anomalous health incidents,” including hearing and vision loss, dizziness, nausea and fatigue. The mysterious, unexplained symptoms were dubbed Havana Syndrome, as many of the cases originated at the U.S. embassy in Havana.

In recent years, diplomats serving in locations such as Austria, Siberia and Germany have also come forward to report experiencing similar symptoms.

Despite the development, NBC’s sources say the agency cannot rule out foreign involvement in roughly two dozen cases — most of which originated at the Havana embassy. Some cases also remain “unresolved,” NBC says.

In September, a declassified report ordered by the State Department and obtained by BuzzFeed News, concluded that the the call of the Indies short-tailed cricket may be responsible for producing the high-frequency sounds diplomats say trigger the physical symptoms of Havana Syndrome.

“While we can’t rule out the idea that somebody might have been trying to harass the U.S. officers, the idea that these were attacks intended to cause injury is supported neither by a smoking gun nor by clearly identified victims,” says the report, which was written by the independent science advisory group JASON.

However, a December 2020 report from the National Academies of Sciences, Engineering and Medicine also commissioned by the State Department said that the the symptoms were caused by “directed, pulsed radio frequency energy.”

In October, President Biden signed a bill to compensate diplomats who have reported symptoms and get them proper medical care. Speaking at the bill signing, Biden promised to uncover “the cause and who is responsible” for these strange illnesses.