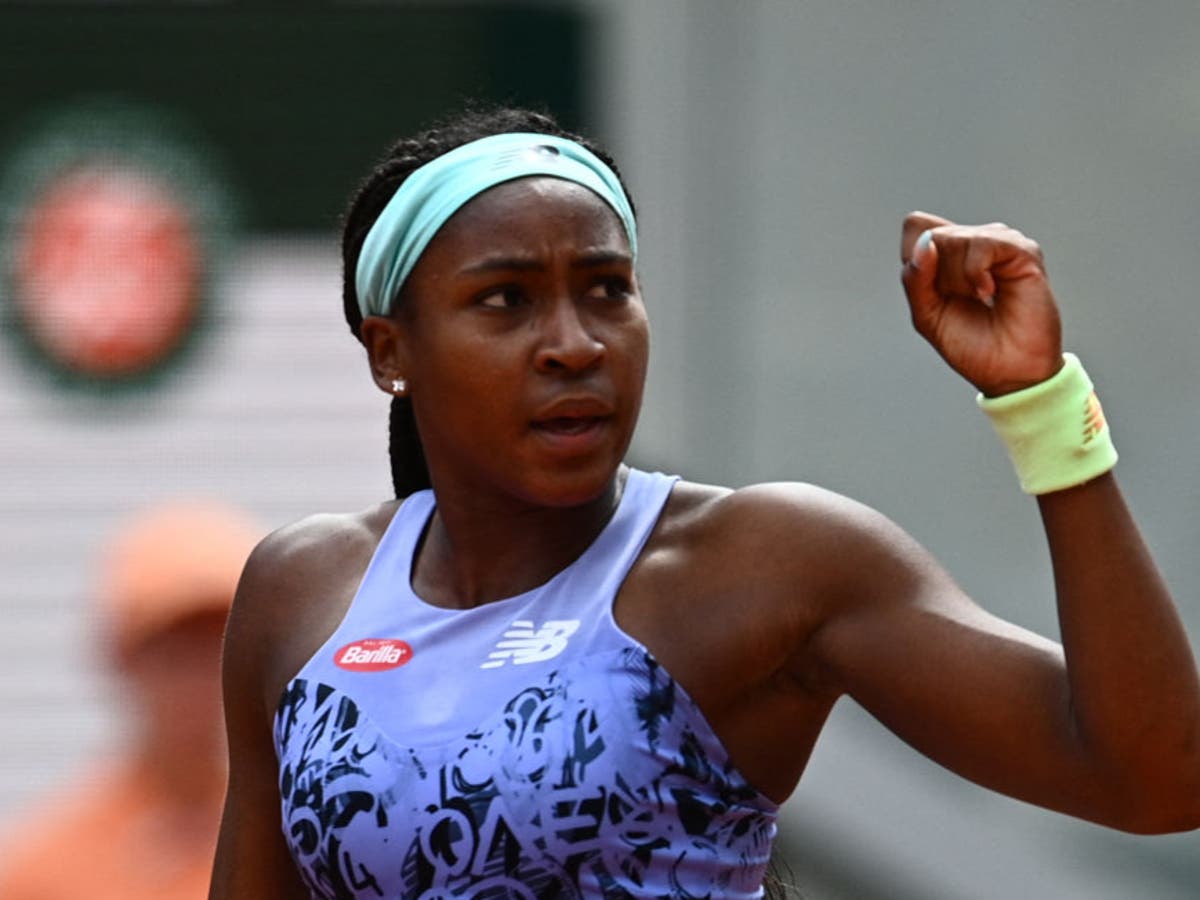 Coco Gauff claimed graduating from high school was more difficult than her run to the semi-finals of the French Open.

The 18-year-old American beat compatriot Sloane Stephens 7-5 6-2 on Tuesday to book her place in the last four at Roland Garros.

Gauff first came to prominence at Wimbledon in 2019 when she beat Venus Williams on her way to the fourth round at the age of just 15.

But this is her deepest run yet at a Grand Slam tournament, something she continues to play down.

Speaking to BBC Sport, she said: “Was graduating tougher? Yes because I know how hard it was to do school and play tennis on the road.

“Other players in general get out of sight with life and we think tennis is the most important thing in the world. It is not.

“So getting my high-school diploma meant a lot to me.”

Gauff claimed the French Open junior title four years ago and will now look to book her place in the women’s singles final when she takes on Italian Martina Trevisan in Thursday’s semi-final.

Like Gauff, this is Trevisan’s best run at a Grand Slam as she has never previously progressed beyond the quarter-finals.

On the other side of the draw, pre-tournament favourite and world No 1 Iga Swiatek takes on Jessica Pegula.