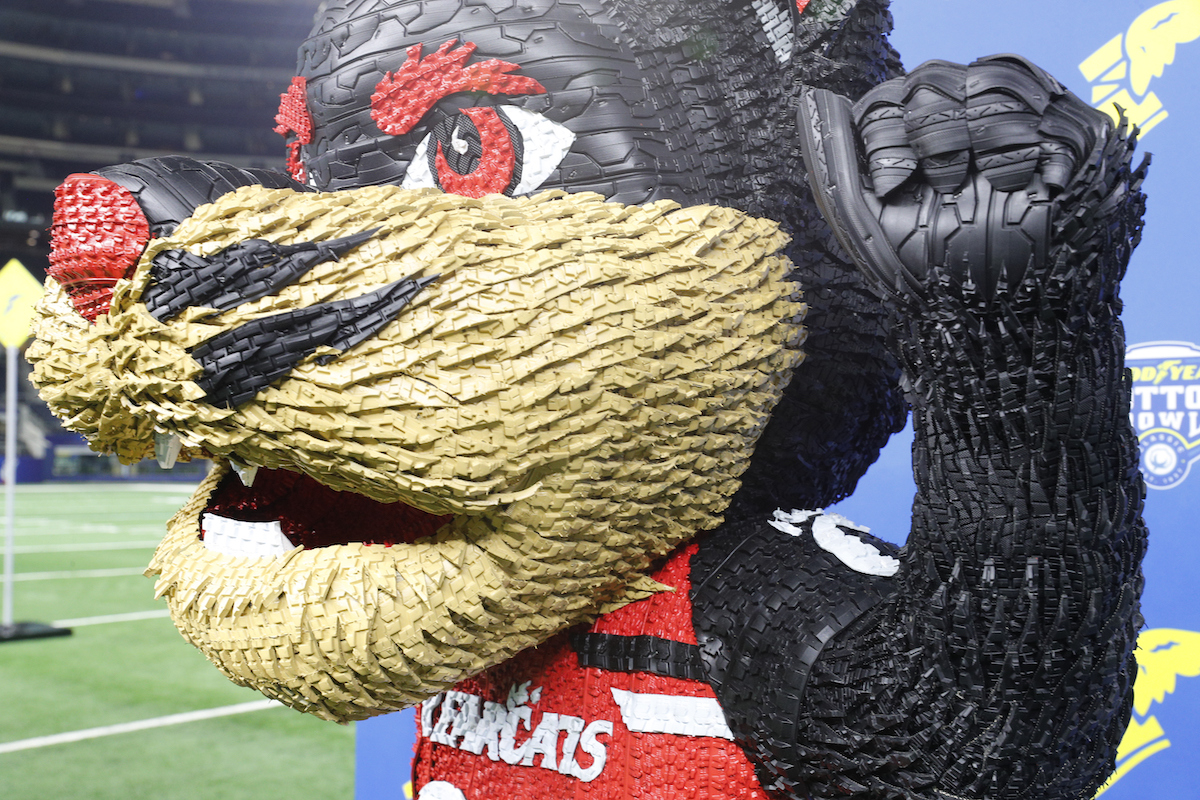 As the organizers behind the Goodyear Cotton Bowl Classic gear up for today’s battle between No. 1-ranked Alabama and No. 4-ranked Cincinnati at AT&T Stadium, they do so with the knowledge that the program’s title sponsor has extended its support.

Akron, Ohio-based Goodyear Tire & Rubber Co. and the Cotton Bowl Athletic Association have inked a multiyear agreement renewing the title sponsorship. The parties did not reveal details of the agreement—including the deal’s length or financial terms.

The tire company, which has sponsored the bowl since 2014, last renewed in 2018. Goodyear’s general manager of brand marketing, called the latest deal “a continuation of our commitment to the sport and allows us to celebrate the drive it takes to compete in college football’s biggest matchups for years to come.”

The Cotton Bowl Classic is a member of the “New Year’s Six,” the top bowl games included in the College Football Playoff’s semifinal rotation. Following this year’s game between the Alabama Crimson Tide and the Cincinnati Bearcats, it will next host a semifinal game in December 2024.

Goodyear, of course, is known for its blimps that provide a bird’s-eye view of football games and other sporting events. Its college football involvement started with a flight over the 1955 Rose Bowl in Pasadena, California.

Locally, the Cotton Bowl Classic has been a holiday tradition since 1937. The game was played in its namesake facility until 2010, when it moved to AT&T Stadium in Arlington.

The program provides a local boost that’s second only to the State Fair of Texas, organizers say, with an estimated $30 million in direct and $90 million in indirect economic impact for the region. It also benefits the DFW nonprofit sector; since 2016, the Cotton Bowl Foundation has donated more than $2 million to local organizations, including $350,000 in recently announced grants.

To mark the title sponsorship renewal, Goodyear created mascot statutes of the playing teams. Alabama’s “Big Al” and Cincinnati’s Bearcat were constructed with more than 300 Goodyear tires and stand about 7 feet tall. They were crafted by artist and former minor-league baseball player Blake McFarland.

Cotton Bowl Athletic Association Chairman Bry Patton said the tire-maker’s extension “demonstrates a history of shared values between Goodyear and the Cotton Bowl Classic, as we strive towards providing college football fans with an unforgettable experience year after year.”

Christine is the editor of D CEO magazine and its online platforms. She’s a national award-winning business journalist who has…