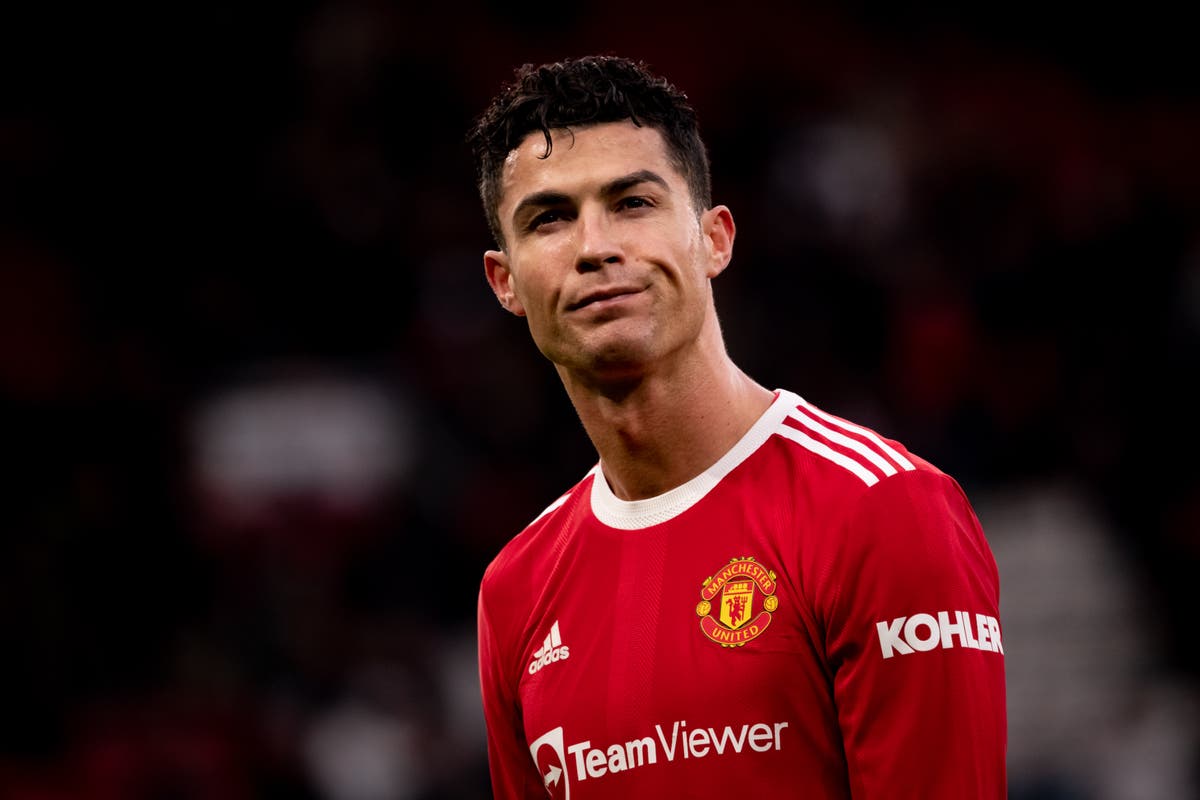 Cristiano Ronaldo has been ruled out of Manchester United’s squad to face Manchester City in the derby.

The Portuguese fails to make the squad for the match at the Etihad Stadium after picking up an injury.

The 37-year-old is United’s top scorer this season with 15 goals in 30 appearances across all competitions, though Gary Neville insists it is not a big loss for Ralf Rangnick

“Manchester United have been playing on the counter attack [at Manchester City in recent years],” Neville told Sky Sports. “United over the last three or four years have been a counter-attacking team, punching out through Rashford and others on the break.

“Cristiano not being in the team, you’d never say it’s a positive, but I don’t see it as a big loss you might see it in other games, because I think on the counter attack, Manchester United need to be dangerous today, and they’re better off with Rashford up front than Cristiano.”