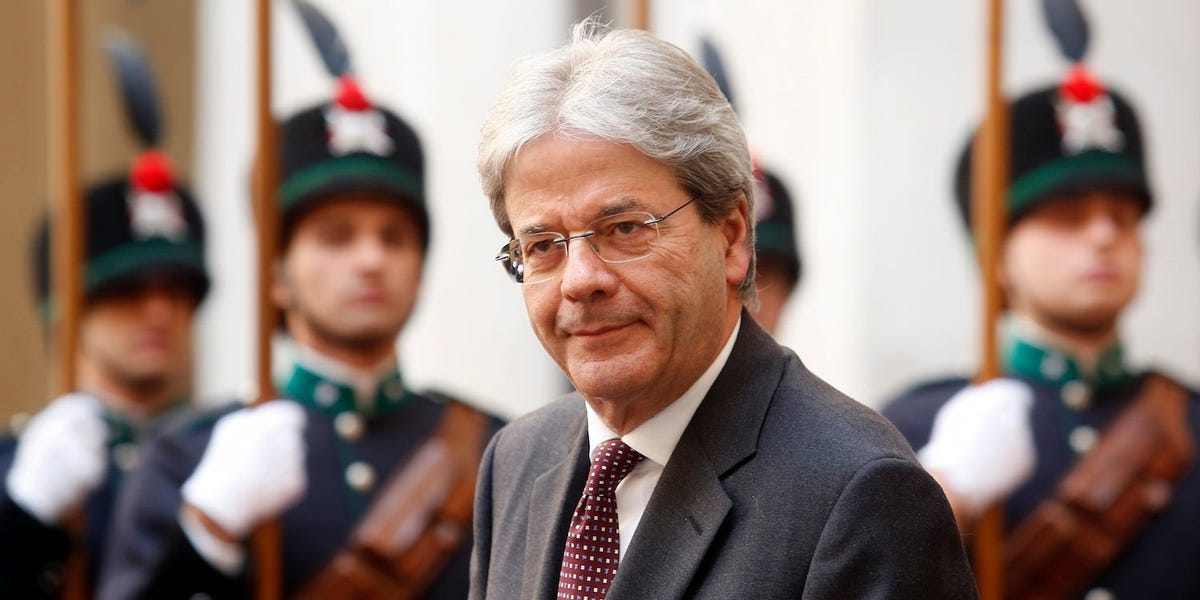 If Russian natural gas flows are to the European Union are halted, the bloc’s economy is likely to slump into a

, officials said Monday, and nations with the heaviest reliance on those energy supplies are set to suffer the deepest consequences.

The bloc’s economists warned that, whether Moscow shuts off supplies or if an oil embargo falls into place, any halt of natural gas will likely push the EU into a recession.

“Russia’s invasion of Ukraine is causing untold suffering and destruction, but is also weighing on Europe’s economic recovery,” Paolo Gentiloni, European Commissioner for Economy, said in a Monday statement. “Other scenarios are possible under which growth may be lower and inflation higher than we are projecting today.”

The European Commission forecasted Monday that gross domestic product will climb 2.7% this year and 2.3% in 2023, lower than its previous prediction of 4% and 2.8%, respectively.

It maintained that Russia’s invasion of Ukraine would slow down growth for this year, and that companies and household spending will be hit hard by rising energy prices.

Notably, they predicted that nations within the eurozone — nations heavily reliant on Russian energy and in close proximity to the war — would see consumer prices climb at an annual average rate of 6.1% in 2022, up from its prior 3.5% forecast.

So far, the Commission has proposed an embargo on Russian oil, with a plan to cut out the crude within six months. Hungary, however, has pushed back, warning it would veto the move unless it gets an exception.

“In its current form, the Brussels package cannot be supported. We cannot responsibly vote for it,” Péter Szijjártó, the Hungarian foreign minister, said in a Facebook video, according to the Financial Times.

“Every single dollar a country is paying for Russian oil is funding the war [in Ukraine]. By cutting off those revenues, the goal is to ultimately cut off Russia’s ability to continue this war,” the analyst said.