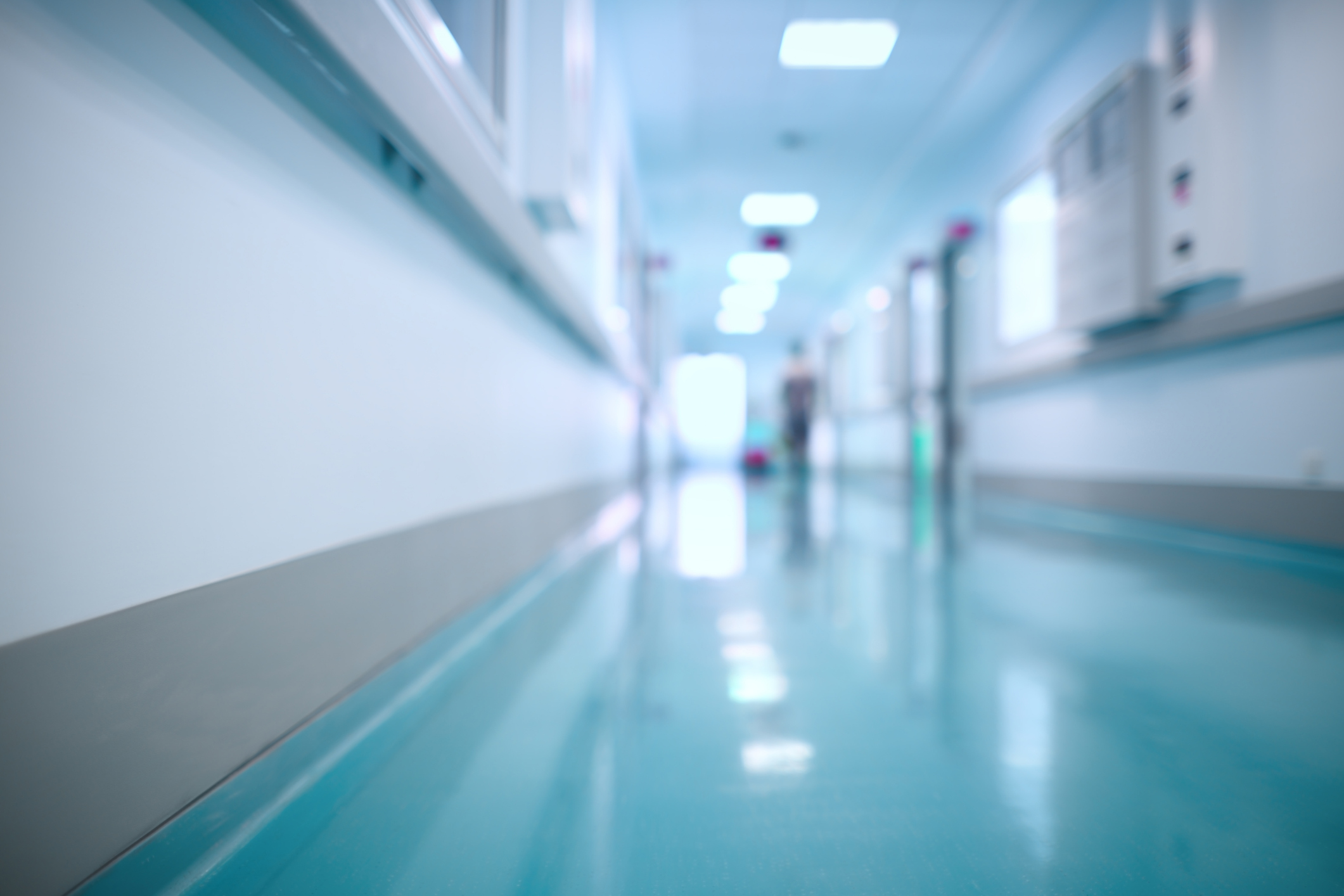 Hospitals in North Texas have more patients hospitalized with COVID-19 right now than since March 21, but it isn’t time to panic. According to the Dallas-Fort Worth Hospital Council, the region has seen a gradual increase in hospitalizations over the past few weeks, but we are still nowhere near past surges.

The increase in North Texas is still significantly lower than the increases seen in the midwest, northeast, and the West Coast. According to Steve Miff, the president and CEO of the Parkland Center for Clinical Innovation, Dallas County recorded 2,270 lab-tested and reported cases through May 27, up from 1,967 the week before. That is a 15.4 percent increase week-over-week and between three and four times the number of cases in March. It’s still just 3 to 4 percent of the peak during the highly-transmissible omicron wave.

COVID testing sites are not as plentiful as they once were, and the increase in home testing means that case numbers are likely higher than what is being reported. An objective source for COVID-19 prevalence is the wastewater measurements collected by the CDC.

But the wastewater collection database on the CDC’s site says there is no data for Dallas. Dallas County Medical Director Dr. Philip Huang says the last wastewater collection occurred in April, and a new contractor for the CDC has yet to send the county new sample collection materials. Huang says the county has requested to increase the number of sites but has yet to hear back or receive materials to collect samples and send them to the CDC.

The CDC said the two sites in Dallas are being transitioned to a new contract with Biobot Analytics to expand into the National Wastewater Surveillance System, which will eventually include data from 500 wastewater collection sites. A CDC representative said the sites have been onboarded and sample kits are being sent to the sites, so Dallas should be back on the CDC’s COVID Data Tracker soon.

If Houston is any indicator, its health department said there was a 14.5 percent increase in COVID-19 positivity and reported that the wastewater load was 242 percent higher than its baseline earlier this week.

In Dallas, there are nearly 900,000 people who are overdue for boosters in Dallas County, and it has been more than nine months since vaccination for 66 percent of those people. Vaccination and natural immunity have been shown to wane after six to nine months, increasing the risk of severe illness.

“Without the emergence of significant new variants, the biggest and most likely disruption will come after return to school in the fall due to increased community vulnerability from overdue boosters and diminishing vaccine-based and/or natural immunity across the population,” Miff says.