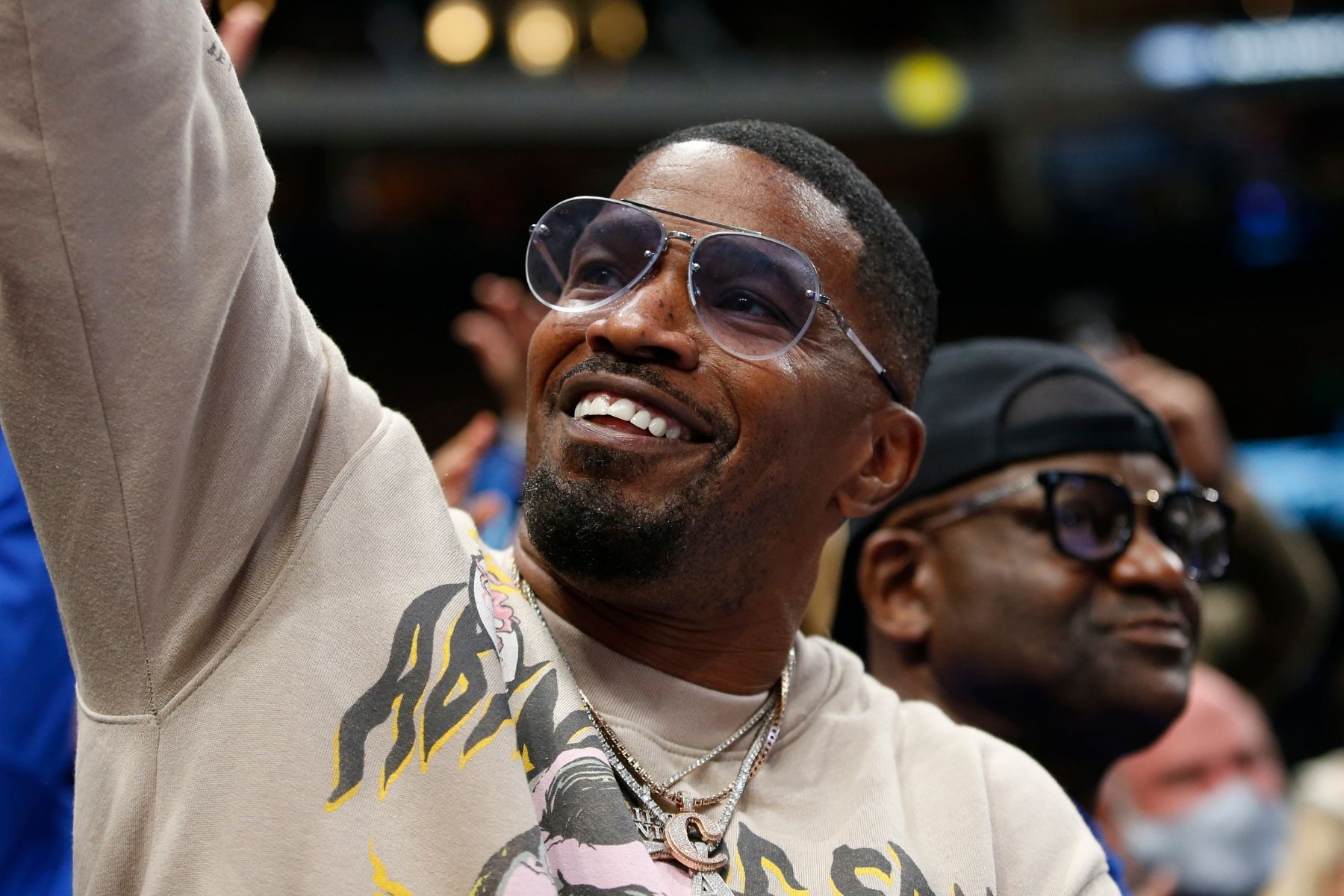 We May Have Lost The Game, But We Won On Social Media? On Sunday, thousands of enthusiastic fans stormed Jerry World in Arlington for a historic matchup between the Dallas Cowboys and the San Francisco 49ers. For those who kept up with our StrongSide coverage, this game signified a lot for America’s Team. The loss spoke loudly. With the hopes of Dallas being a Super Bowl contender quickly fading after San Francisco took the lead in the second quarter, amid despair and utter defeat, one woman summarized all of North Texas’ thoughts about America’s (losing) team.

Shortly after her debut, Renee Cummings went viral. Her “not impressed” face was featured in Sports Illustrated, ESPN, and made roundtable discussions with former Cowboys quarterback Tony Romo and commentator Stephen A. Smith. Tashara Parker of WFAA found Cummings through the power of TikTok, and interviewed her for the station’s website. For those who want to learn more about the Cowboys nation fan, follow her on Instagram at @dallascowboyfanmeme.

You Can Take The Boy Out of Texas, But You Can’t Take Texas Out of the Boy. For the past few weeks, actor and singer Jamie Foxx has been spotted at numerous hotspots around town. From sitting courtside at Dallas Mavericks games to brunching at Catbird, the Terrell-raised entertainer is making his rounds. Ahead of last Sunday’s Cowboys game, Foxx took over The National for a Brown Sugar Bourbon weekend. Last year, Foxx became part owner of the Dallas-based whiskey company. As partial owner, his responsibilities include creative direction and expansion. And what better way to promote the brand than influencer-only weekend of Cowboys-inspired activities?

I’m A Barbie Girl In A Dallas World. On January 13, the first floor of Neiman Marcus at NorthPark transformed into an immersive Barbie pink experience to commemorate the iconic American brand’s collaboration with French luxury house Balmain. The pop-up experience was modeled after Paris’ Grand Palais and Tuileries Gardens. In a Forbes interview, Lana Todorovich, the and chief merchandising officer for Neiman Marcus, said the luxury department store invested a significant amount in the collection, which quickly sold out on opening day. Dallas maintains the only in-person shopping experience in the nation, so run, don’t walk to NorthPark. The experience runs until January 30.