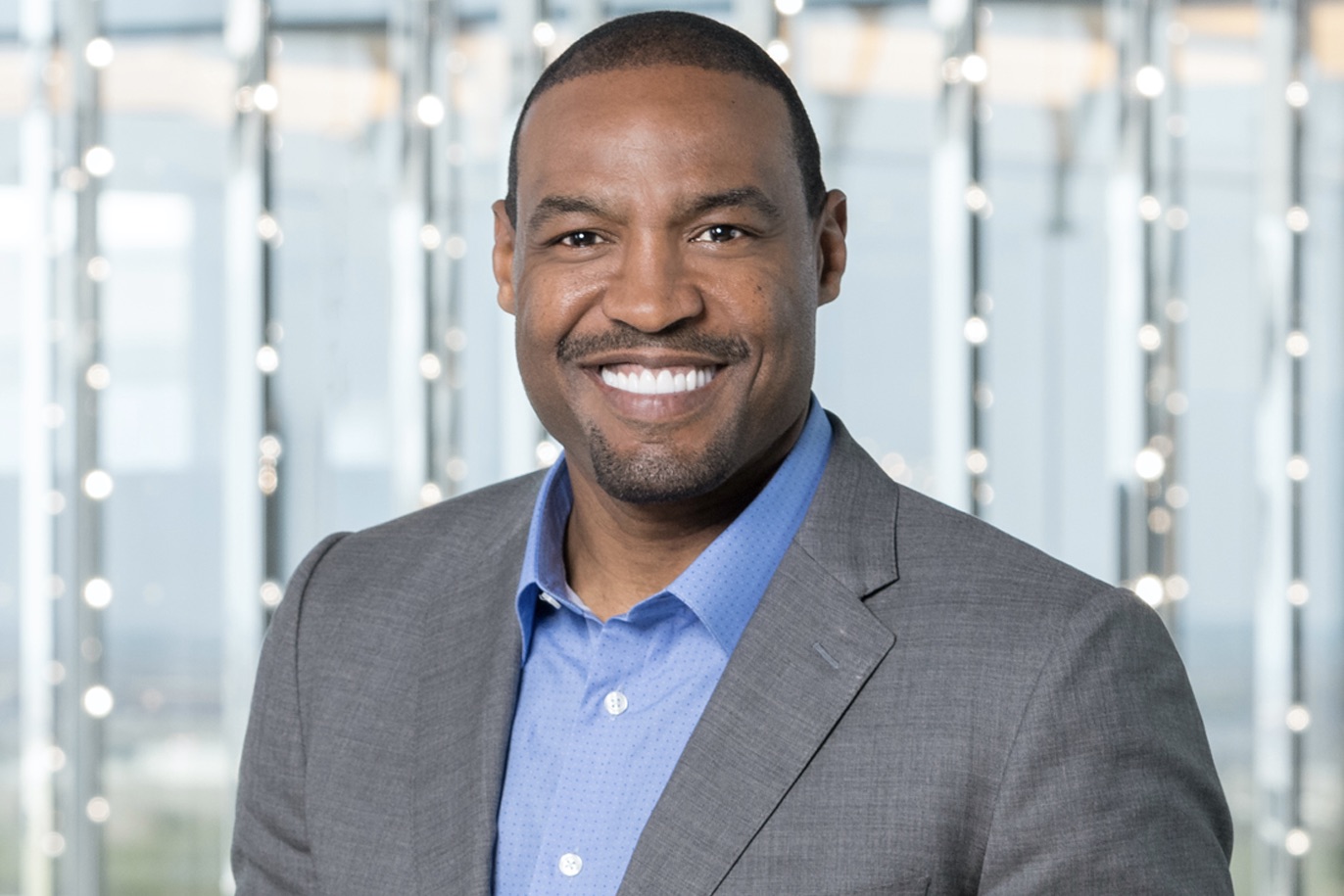 California-based BEN Group, which represents Albert Einstein and Steve McQueen’s estates, are among those using CounterFind, and Woodson says he has already secured partnerships with entertainment, music, and sports brands, including the University of Southern California.

“CounterFind is leading the path toward creating a safer, more reliable space for creators and consumers to buy authentic NFTs,” Woodson says. “As a former professional athlete, I know first-hand how important it is to protect your brand in every aspect.”

In the wake of a staffing shortage in the restaurant industry, Fireside Pies has turned to a robot. Called Tray, the robot was created by Bear Robotics, which has offices in Addison, to help serve tables. Tray is in service at Fireside’s Grapevine location and will be deployed in the brands Lake Highlands establishment at the start ofJune.

Pre-pandemic, Fireside Pies employed 50 front of house employees in its Grapevine location, 30 in Lake Highlands, and 12 in Henderson. Today, the company employs 20, 12, and six, respectively.

“When we started looking into this possibility, we realized that just one robot would take a lot of the stress and pressure off of the staff doing the mundane tasks of running food or bussing tables. Now, they’re freed up to spend more time with their tables,” Fireside Pies director of operations Joe Bozarth told D CEO.

Tray can carry up to 400 pounds or five pizzas at a time, but does not serve drinks.

D CEO recently chatted with Bozarth about how robots fit into the future of the restaurant business.

This conversation has been edited for clarity and brevity.

D CEO: Is this technology going to be soon utilized in all restaurants across the country?

BOZARTH: “I can see it taking over in certain types of concepts—just because of the ease of it. You don’t have to worry about the robot calling in sick: It is always going to be there. This tech is very consistent for concepts like ours. I think it’s more of just a very cool tool to have and to use, but it would never fully integrate into our operations. I think in self-serve, counter-service restaurants, where they could load those up and shoot them out to the tables, I definitely see that being the future. For a full-service restaurant, I think the way we’re using the robot—just running the food or bussing—other companies will probably begin to utilize that and seeing the cost effectiveness of it.”

BOZARTH: “We were so limited by the amount of staff we had, and we knew that we were losing sales, and we just couldn’t sustain that. So, this robot helped take the pressure off. But now, as we’re growing staff over the next year, we’re still going to use the robot at the same capacity. It’s just made everyone’s job a little bit easier. The labor trend has hurt us, but honestly, it helped all of us grow as leaders and operators to realize that maybe we didn’t need as large of a staff as we once needed. Maybe we can do it with the smaller, tighter, leaner staff. Instead of having to hire two different people to fill that position on busy shifts, now we can just have the robot doing it.”

D CEO: Will there ever be a time where waiters and waitresses are obsolete?

BOZARTH: “I think people still need the human experience. When people go out to eat, a lot of people talk about the food, but really, the service is what brings them back or creates that love affair or passion with the restaurant chains. I can tell you, speaking to our our guests, they love the robot. But, if they couldn’t come in and see their favorite server, bartender, host, or any of our cooks, I think that would cause them to lose attachment to our brand. If we lost that attachment as an industry, I think restaurants would be soulless.”

“5G will enable countless new services for consumers, government and businesses, and the industry must be hyper-vigilant in ensuring these 5G ecosystems are secure,” Nishant Batra, chief strategy and technology officer at Nokia, said. “To demonstrate our leadership and commitment to security, Nokia will be the first to inaugurate a lab in the U.S. with the singular mission of identifying and preventing cybersecurity attacks. ASTaR lab will be an ideal testing ground to assess security in the larger context of network use and abuse scenarios.”

With the widespread deployment of 5G, avenues for attack will only continue to increase. The tests will allow Nokia to present results to other cybersecurity experts to help close the loop on attacks. The lab is located on Nokia’s Dallas headquarters campus, just west of Valley Ranch, and will be staffed by U.S.-based cybersecurity experts.

“We’re excited by the support of the pro athlete community,” OxeFit co-founder and CEO Rab Shanableh said in a statement. “Adding Dustin and Jalen to our team of investors further validates the need—and excitement—for smarter, more diverse, at-home fitness systems. From day one, we’ve been committed to bringing professional-level workouts to consumer homes in an incredibly unique way.”