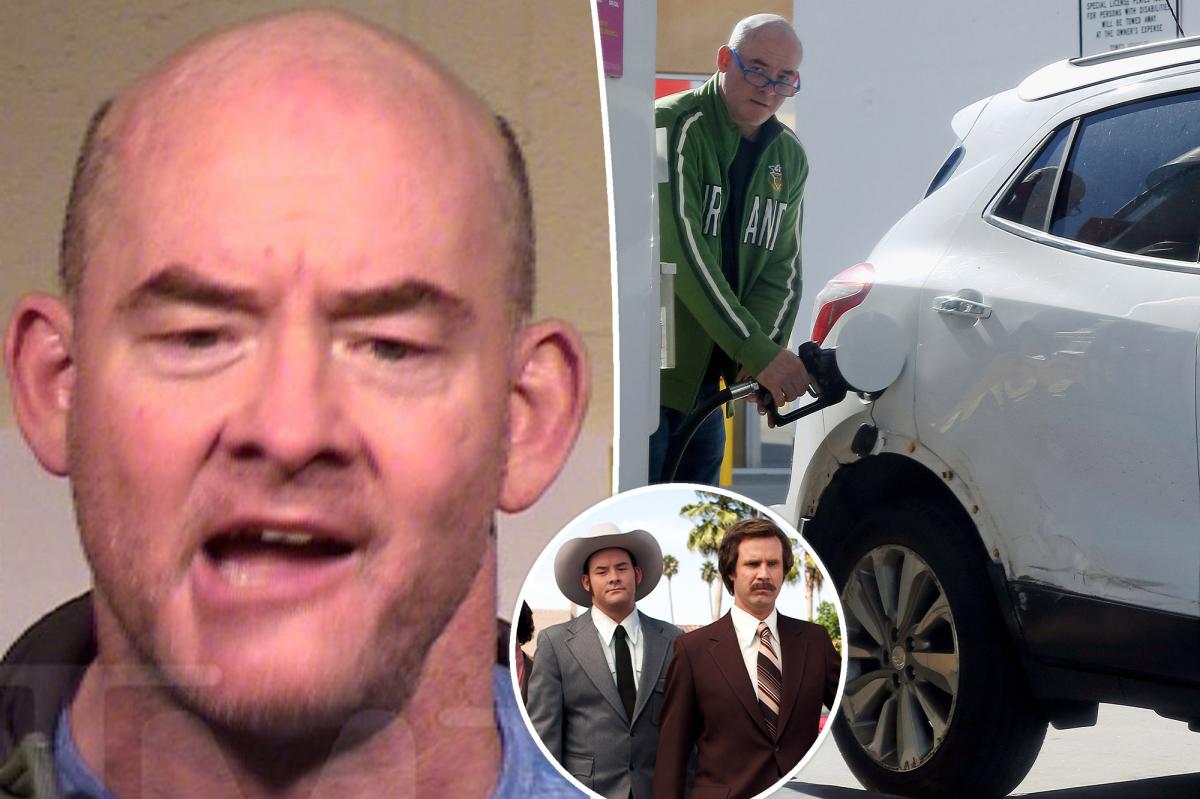 The “Office” alum, 59, faces jail time of up to six months for each misdemeanor count. However, the outlet noted that he will likely only get probation and have to complete a mandatory alcohol education course since he is a first-time offender.

Page Six was unable to reach the DA’s office for further comment.

Koechner’s reps also did not immediately get back to us.

The “Anchorman” star’s run-in with the law took place on New Year’s Eve when he was allegedly driving erratically and hit a stop sign. According to TMZ, he also failed a sobriety test.

Koechner was arrested at the time for suspicion of driving under the influence and was was booked at the Ventura County Jail.

He is due back in court in a few weeks.

Meanwhile, on social media, it’s been business as usual for the comedian.

Koechner has been plugging his comedy tour, “Blue Skies & Dirty Lies,” in several posts and announced Wednesday that he will be Oklahoma City this weekend.

He said in the Instagram video, “Let me be your April Fool date.”

His career aside, Koechner has gone through some difficult times in his personal life in recent years.

He filed for divorce from wife Leigh Koechner in January 2020 after nearly of 22 years of marriage.