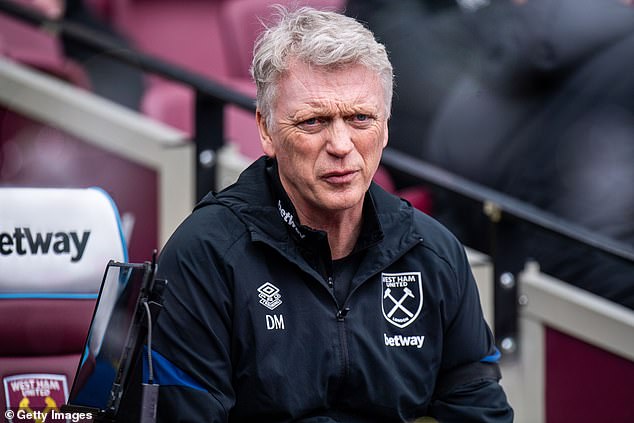 West Ham United manager David Moyes said he does not agree with proposals that would see only ‘Big Six’ clubs who win the FA Cup qualify for the Champions League, and that all teams should receive equal opportunities.

The Telegraph reported on Sunday that FA Cup winners could potentially qualify for the Champions League from 2024 under new rules being considered by UEFA, but only if the clubs have a record of success in European competition.

The report said the proposals will see the two extra places in a new 36-team Champions League awarded on the basis of coefficients – the formula UEFA uses to measure historic success in the competition.

‘We talk about being inclusive in football, that means to give all the teams the opportunity to get there,’ Moyes told reporters after Sunday’s 2-1 Premier League win over Everton.

‘If a smaller side won it, we’d expect to be treated the same way,’ he added.

‘Maybe if I was at a top-six regular, would I want that? I don’t think most people see that as the correct format to go. It should be on merit.’

Moyes’ team are sixth in the Premier League on 51 points after 31 matches, three points behind fourth-placed Tottenham Hotspur, who have played a game less.

Moyes wants spots in Europe’s top competition to be won on merit, not their European record

They host Lyon in the first leg of the Europa League quarter-finals on Thursday as they target a deep run in Europe’s secondary club competition.

West Ham are not giving up on that top four spot but Moyes is satisfied that their progress is evidenced by them still chasing into April.

‘It could have been a bit cleaner at times but at this stage of the season you’re happy to get the points,’ said Moyes.

‘Being back in the European bracket shows in the main we have had a good season, and we have to keep it up.’