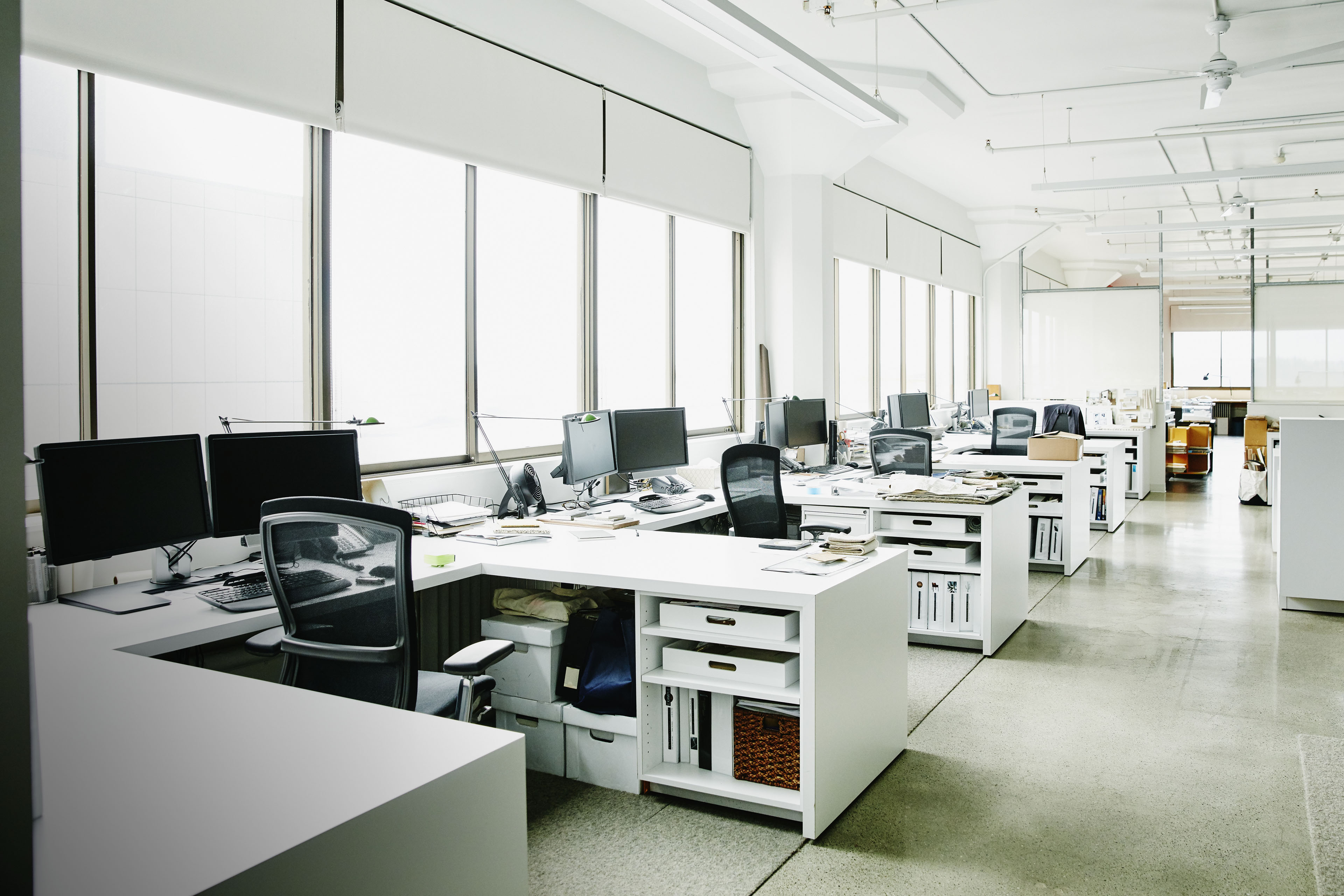 During a recent business lunch, a colleague on the periphery of the real estate industry asked for my opinion on the current office market. He was bewildered that, given our current state, he kept hearing from brokers that the market was “great” and they had “never been busier.” We brokers are an optimistic bunch, always believing that the next call could be the one. All it takes is a little initiative to stay busy, but today a lot of that busyness is spent working with clients as they learn how to cope with current realities. Saying the market is great doesn’t necessarily make it so.

Which brings me back to his question of where I think the market is, and what does that have to do with dead birds.

Starting in the early 1900’s coal miners began taking canaries (live ones) down into the coal mines with them. Not to dig too deeply into the bodily processes of canaries, but it seems that they take in oxygen both when they inhale and when they exhale. Due to this increased amount of oxygen in their systems, they are much more susceptible to poisonous gasses and will succumb to it much faster than humans. The coal miners watched the canaries and if they started dropping dead, it was time to get out of the mine. Oddly enough, this practice continued until 1986 when technology finally took over.

Are there any dead canaries lying around the office market? I’ll leave it up to the reader to decide, but here are a few observations, from a tenant representation perspective, that indicate maybe the air isn’t so safe.

Let’s start with sublease space. It’s been dissected ad nauseam, but let’s touch on it briefly. There’s lots of it. Big spaces, small spaces, short terms, and long terms. My inbox is inundated daily with emails advising me of new sublease opportunities and reminding me of older ones. There have been numerous attempts to take the statistics of sublease space and try to minimize it, but statistics are easy to manipulate to make a point. Who knows how much space is out there that is no longer needed but was not put up for sublease as the company chose to just ride out their lease? Is it a fraction or a multiple of the listed sublease space? We will find out as leases expire. It seems to me that large corporations that put large blocks of space up for sublease for the balance of lengthy terms are telling the market that they have no plans to occupy that space. Ever.

California wave. Is it happening? Sure, I represented a company last year that was relocating here from California. Gave all the usual reasons: taxes, cost of living, politics…etc. But to read all of the press on the topic you would think it was a tsunami, when, from an office usage standpoint, it may be just a steady wave. Are they going to save us? Probably not. Case in point, a recent CoStar article told the story of a tech company in San Francisco, a city hit hard by the work from anywhere movement, that had recently relocated and downsized from 81,000 square feet to 20,000 square feet. The company’s Vice President of People (gotta love that title) was quoted in the article saying that they were intentionally “not building an office” but rather a “purpose-built environment to connect in-person.” I bet their employees can’t wait for next year’s purpose-built environment to connect in-person Christmas party. Is it possible that employees, and therefore employers, are starting to think of “office” in a negative sense? Wacky as it may seem, trends that start in California eventually find their way here, too.

Several of the big tech companies based in northern California recently announced their return to work date, but every one of them is planning some form of remote work for employees. Safe to say work from anywhere is here to stay in some form as companies decide how to operate post-pandemic. More viable for some companies than others, but employees have gotten used to it and many don’t want to go back. Recent data put the nationwide office utilization at 38%. Closer to home, DFW is at about 40-45% utilization. Are the other 55-60% coming back to the office? Some, but certainly not all. It remains to be seen how many return, but these companies have continued to operate without requiring everyone to return to the office. If they can cut overhead and keep employees happy, why would they not continue this in some form?

The mass resignation trend leading to a talent shortage will only increase the pressure on companies to allow their employees to work from anywhere. A few years ago a trendy Uptown office was almost a necessity to attract and retain talent. Today, that same talent might prefer their home office in Frisco that has a 30-second commute versus a one-hour (each way!) commute. As long as the labor shortage continues, the leverage lies with the employee, and companies will have to adapt to accommodate them.

The term “flight to quality” is being thrown around a lot these days. Simply put, it is a company moving to a nicer, newer building from a less nice building. It is most prevalent in down markets when rates are lower and a tenant can upgrade their space for an amount closer to what they were paying in their old building. But rates are not down significantly; so, why would it happen now? The same principle applies if rates are unchanged but you are taking less space. It’s great if you are the building being flown to, not so much for the building being flown from, and not a positive impact on the market as a whole.

Finally, a brief story about a long-time client of mine. We’ll call him Doug. Doug has owned a successful business for a long time and I have been fortunate to be his broker for almost 20 years. During that time he consistently occupied around 10,000 square feet of office space. Certainly not a market mover, but a nice renewal commission every 5 years. Due to regulations in his industry, Doug was required to have all of his employees in a secure office environment. Along comes the pandemic and he has to send everyone home. Necessity and improved technology led to the restrictive regulations governing his business changing so that his people could work from home. Doug used that to expand his business nationwide and business is better than ever. His lease is expiring soon and we are in the market for less than 2,000 square feet. Doug is happy, his people are happy and I am…coping. How many more Dougs are out there? We’ll find out as leases begin to expire.

I don’t mean to burst anyone’s balloon here. There are still plenty of success stories in the market and we certainly have it much better than our counterparts on either coast. Companies will continue to relocate here for all the advantages this region offers. I’m just offering up a few opinions and observations. Feel free to disagree, but don’t ignore the obvious. Take the daily spin with a grain of salt. We are in the middle of a paradigm shift in how corporations view office space. All corporations, large and small, are in the process of rethinking what they want, or need, out of their office space. The times they are a-changing and to be successful anyone affiliated with the office market will have to adapt accordingly.

Not a good time to be a canary.