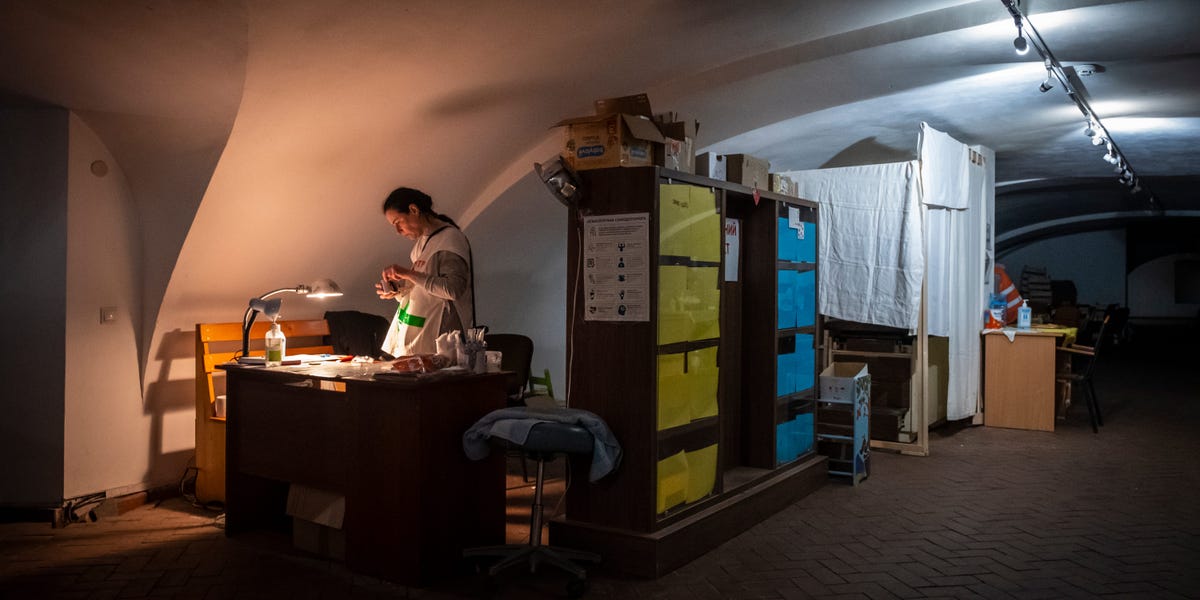 Provided with funds allocated to the Ukraine Security Assistance Initiative, which has provided aid to the country since 2014, the latest package will also include tactical unmanned aerial systems, armored vehicles, secure communications supplies, machine guns, and field equipment.

“The United States also continues to work with its allies and partners to identify and provide to the Ukrainians additional capabilities,” the statement read. “The United States will continue to utilize all available tools to support Ukraine’s Armed Forces in the face of Russian aggression.”

The United States has now committed more than $1.6 billion in security assistance to Ukraine since Russia’s invasion began over a month ago and more than $2.3 billion since President Joe Biden took office, according to the DoD statement.